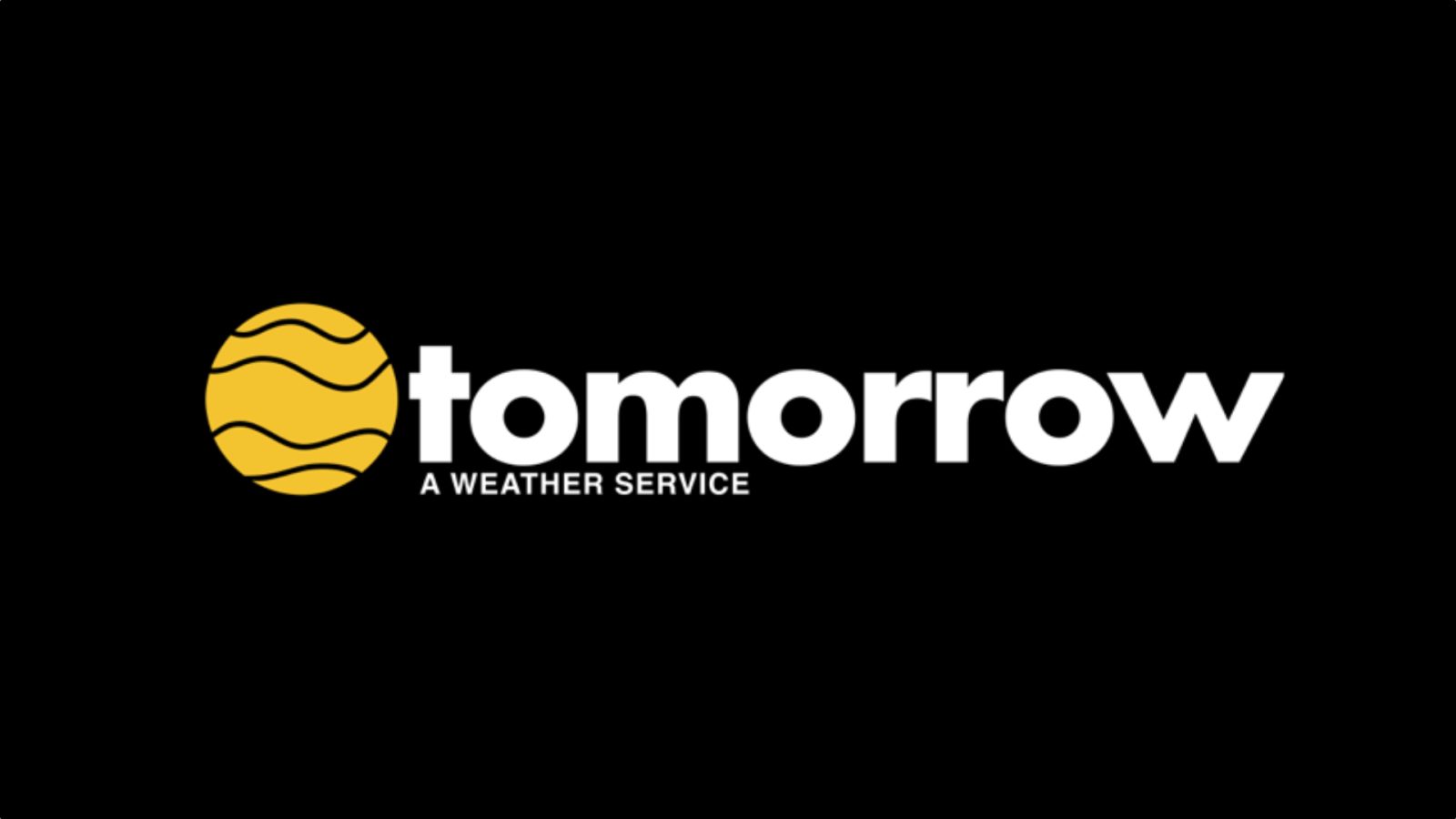 As reported by Axios‘ Sara Fischer, Tomorrow is going to use all of Twitter’s new creator products: newsletters, ticketed live audio rooms with Ticketed Spaces, and more.

Starting today, Twitter’s Tomorrow is launching across 16 cities in North America “with the participation of 18 local meteorologists who will create free content and content for members.” The team will have around 30 climate writers and four part-time editorial staffers.

According to Twitter’s VP of product Mike Park, having a weather channel on the platform makes perfect sense since this kind of news changes so rapidly by the minute. “Weather is a perfect match for Twitter. Some of the largest spikes in conversations on Twitter are tied to severe events like hurricanes, floods, and fires.”

During Hurricane Sandy, my Twitter following went from 5,000 to 150,00 in a week. I was just interpreting weather information through plain language and meeting people where they needed me at that moment.

Membership will start out at $10 monthly. Holthaus expects to be in most of the 50 major media markets in North America by the end of 2021 and expand internationally by 2022 to India and Brazil.

As for now, users will be able to request information via email but in the future, Twitter wants to use the Revue website, which is still developing some new features.

Twitter’s VP pointed some other features the social network is working on, like a “place where video monetization is one among several revenue models” on the platform as well as build more journalism collectives across every topic. “We want to make writing online fun again, and that means making it easy to form a band.”

You can find Tomorrow’s page in the tweet below: