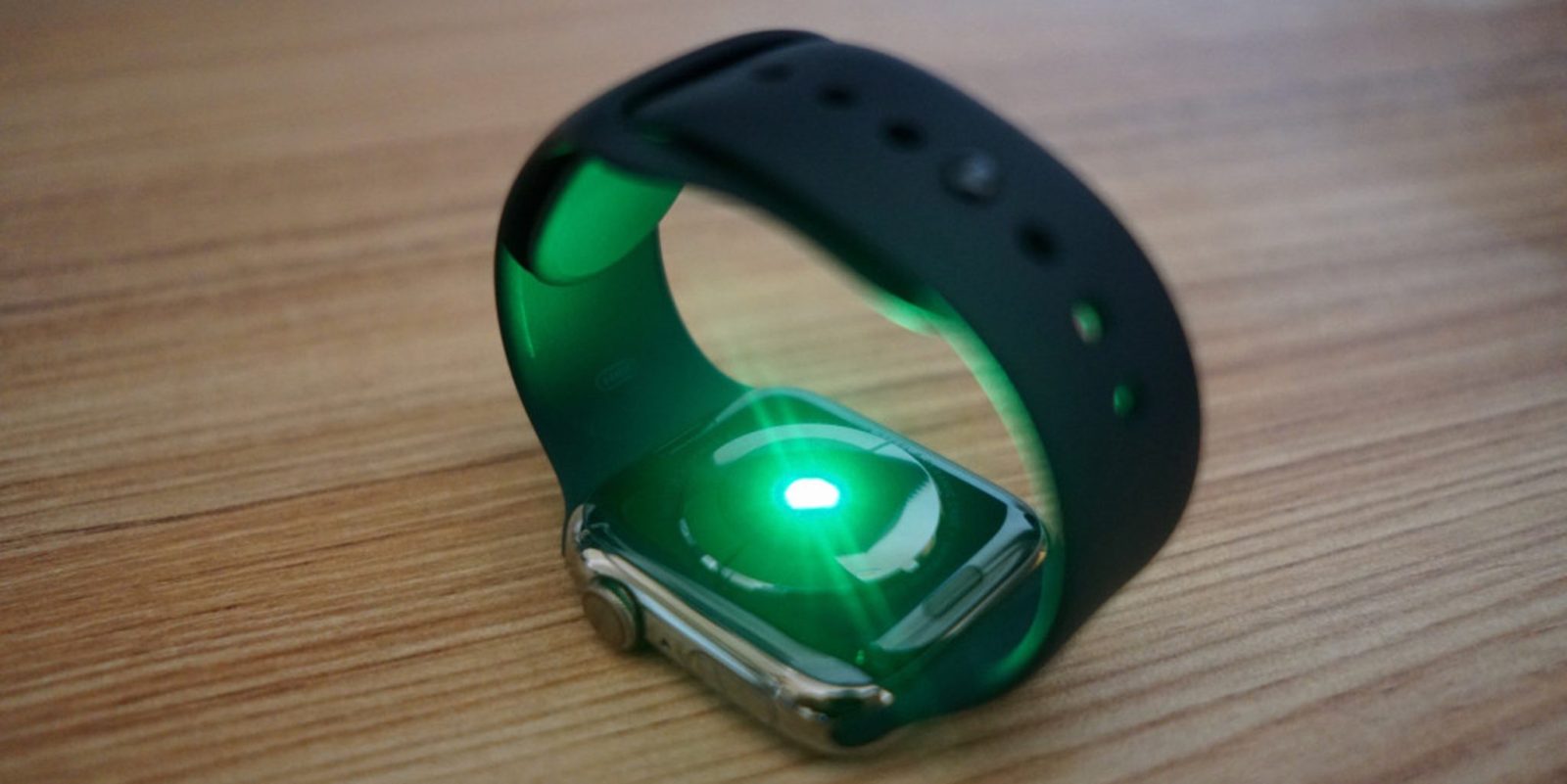 A new study shares some interesting findings on how Apple Watch and other wearables are impacting health care use for those with irregular heart rhythms. In a study at the University of Utah Health, those with atrial fibrillation and who used Apple Watch were more likely to receive health care than those without a wearable. The report also found those with wearables don’t bombard doctors with unnecessary calls.

The new study was done by Libo Wang, MD; Kyron Nielsen, MPH; and Joshua Goldberg, MD (via The Verge). It included 625 participants with atrial fibrillation (AF) – 125 who used wearables and 500 who did not.

One of the key questions the study set out to answer was “Do individuals with known atrial fibrillation (AF) who use smartwatches or wearable devices use more health care resources and achieve better AF control?”

Ablation is a procedure done by making small scars in the heart tissue to help restore regular heart rhythm, especially when AF hasn’t improved from medication.

Apple Watch was the most mentioned wearable in patients’ notes followed by Fitbit and AliveCor’s Kardia. Another interesting finding was the study found no link between using a wearable and making “excessive” phone calls to doctors.

First, clinicians may be concerned about an excessive number of phone calls based on readings from a wearable; we found no evidence to suggest that pattern.

Another takeaway was that “individuals who use wearables may be healthier than those who do not use wearables.” But there are several factors at play here including those who have a wearable like Apple Watch tend to be younger and therefore are more likely to be healthier.

In the big picture, the study notes that more random clinical trials are needed to better understand the relationship between using a wearable and health care delivery/outcomes in those with AF.