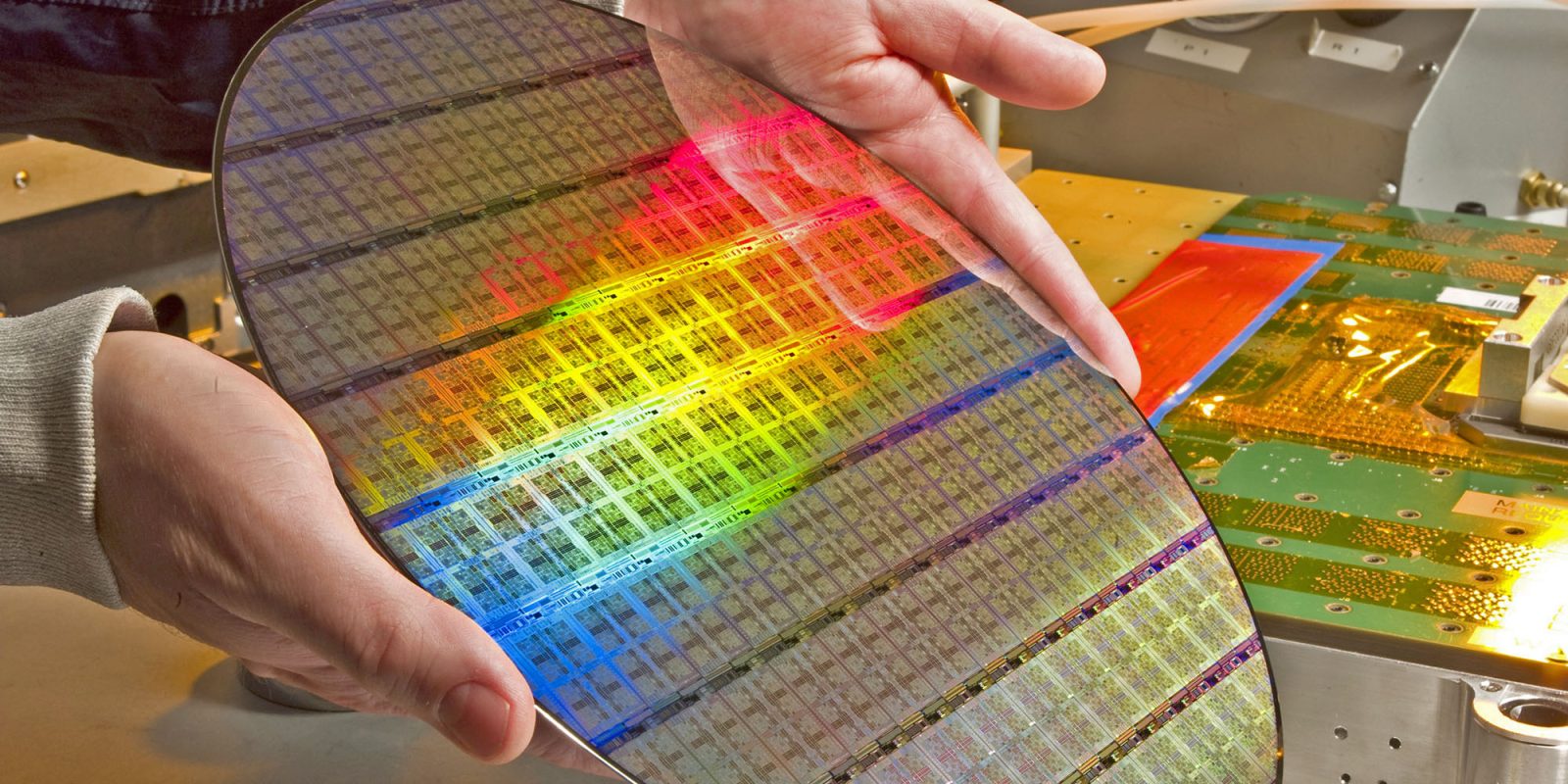 Global chip shortages could last significantly longer than expected, continuing until at least the middle of next year, and possibly into 2023. The warning was given by contract manufacturing giant Flex …

The forecast from Flex, the world’s third-biggest such manufacturer, is one of the gloomiest yet for a crisis that is forcing car and consumer electronics groups to re-examine their global supply chains […]

Lynn Torrel, Flex’s chief procurement and supply chain officer, said that the manufacturers it relies on for semiconductors have pushed back their forecasts for when the shortage will end.

“With such strong demand, the expectation is mid to late-2022 depending on the commodity. Some are expecting [shortages to continue] into 2023,” she said.

It follows another warning by an Apple supplier in Taiwan that chip production there will be affected unless the country can get a better supply of vaccines.

The pandemic saw many chip fabrication plants forced to close or reduce capacity for a period, and catching up afterwards is difficult due to the lengthy timeframes involved in building new plants and bringing them online. It typically takes around two years from breaking ground to the first chips rolling off the production line.

Apple has been better insulated than most tech companies by virtue of having TSMC make its own A-series and M1 chips, and the sheer size of the company enabling it to negotiate priority supplies from other chipmakers. Even so, the company can still struggle to obtain enough supplies of more generic chips, like display drivers.

Back in April, Apple advised that it expected supply shortages to impact both iPad and Mac production.

Apple has largely been able to secure all the necessary 5nm chip production it needs, but the issue lies in the production of other components. As noted by analyst Ben Bajarin, the legacy node production issues are affecting a variety of companies and components.

For example, a report from Nikkei last month said that iPad assembly is being held up by a shortage of display components. Meanwhile, suppliers of MacBooks are said to be stuck at a key bottleneck: the mounting process of components onto circuit boards.