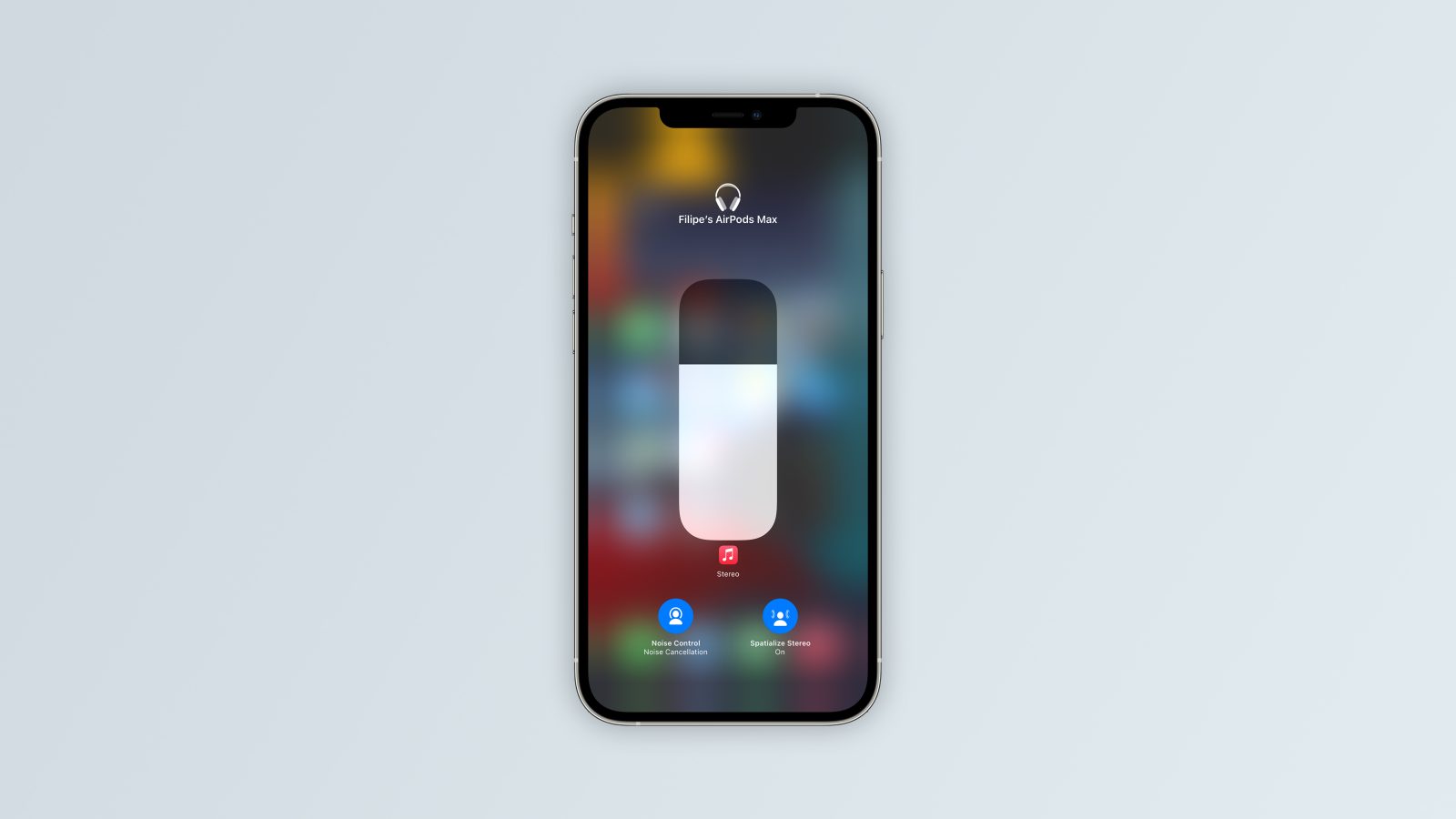 iOS 15 was announced at WWDC 2021 with several new features, including redesigned notifications, FaceTime enhancements, and more. Apple has also expanded support for Spatial Audio, which now works in FaceTime and also on Apple TV, but that’s not all.

Thanks to a new “Spatialize Stereo” option, iOS can now simulate Spatial Audio for non-Dolby content, which will now detect head movement with AirPods to change the direction of the sound.

Spatial Audio was announced with iOS 14 last year as a feature to bring more immersive sound to AirPods Pro users (and now AirPods Max as well). It uses sound recorded with Dolby technology to simulate 360-degree audio with a surround experience, which moves in the headphones as the user moves their head.

Some movies and TV shows from apps like Apple TV+ and Disney+ were already compatible with Spatial Audio as they have content available in Dolby Atmos, but the same immersive experience didn’t work with regular videos — at least until now.

With this new Spatialize Stereo option, you can listen to pretty much any song or video with Spatial Audio using AirPods Pro or AirPods Max. This, of course, won’t bring the three-dimensional sound experience that Dolby content offers, but it does a good job of simulating the audio coming from different directions as you move your head with AirPods.

To enable Spatialize Stereo in iOS 15 and iPadOS 15, just connect your AirPods Pro or AirPods Max and start playing any content. Then go to the Control Center, press and hold on the volume slider, and you will see the new option there. It’s worth noting that this feature also works in macOS Monterey.

You can try Spatialize Stereo with videos from your photo library or even with Spotify songs. The only downside is that it doesn’t seem to work with apps that have their own player, such as YouTube (it only works in the web version in this case).

iOS 15 is now available as a beta release for developers, and a public beta will be available in July. The official release, however, is coming this fall. The update brings fundamental changes to notification management, new features in iMessage, more privacy controls, and more.