Download the new iOS 15 wallpapers for your devices right here 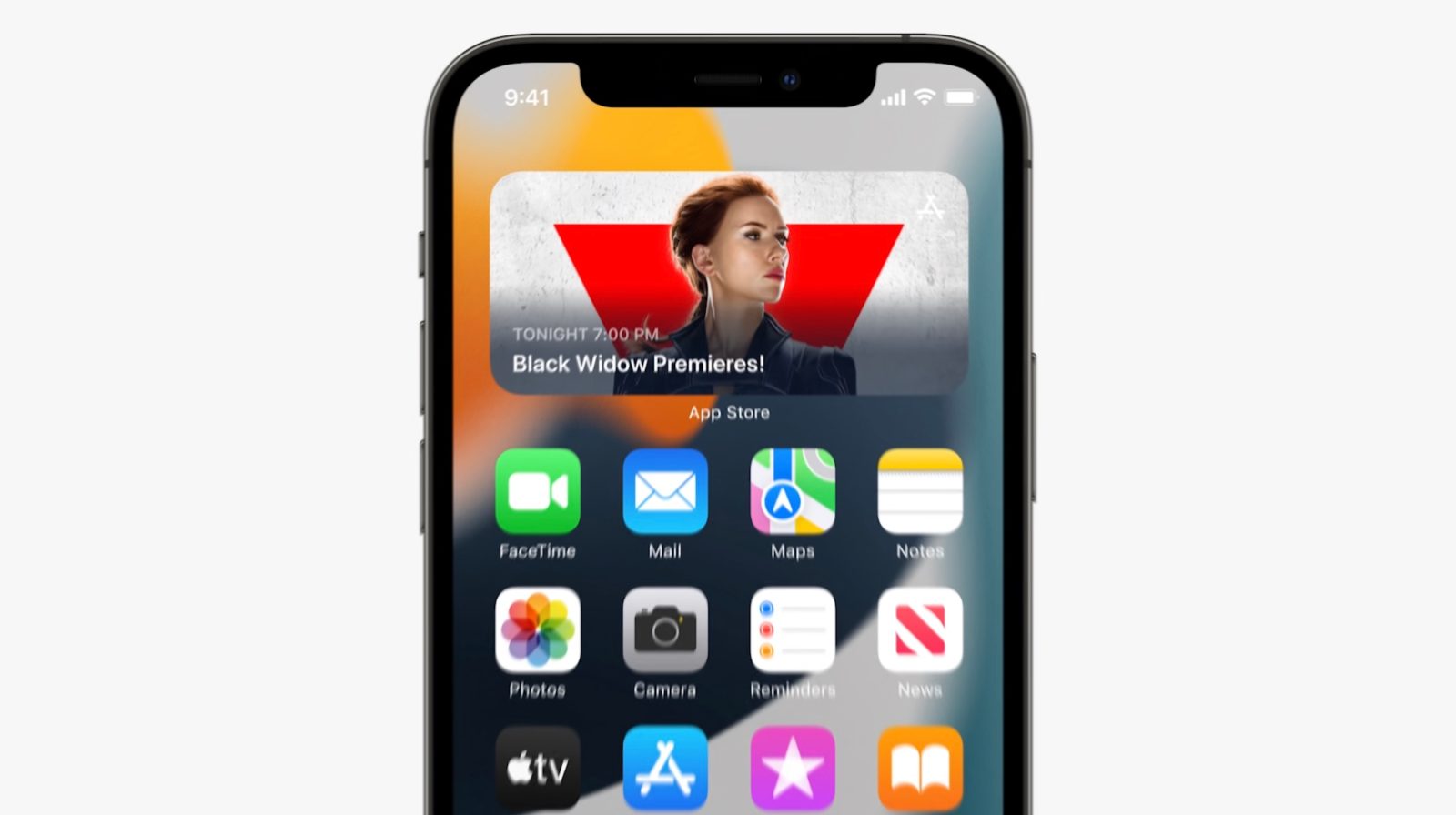 Following the release of the first iOS 15 beta for developers, we now have access to the latest version of Apple’s operating system for iPhone, iPod touch, and iPad. In addition to bringing new features, iOS 15 beta also comes with a new wallpaper — and you can download it here.

Interestingly, although both iOS 13 and iOS 14 have had multiple new wallpapers since beta 1, iOS 15 beta comes with only one new wallpaper. As with all recent iOS wallpapers, the new iOS 15 wallpaper is available in a light mode and dark mode variant.

The new wallpaper features some shapes in neutral colors that resemble some kind of abstract painting with a blur effect. The light version has a gray background, while the dark one looks more like a really dark navy blue rather than black.

You can download the iOS 15 and iPadOS 15 wallpapers, in their full resolution, below. Be sure to click through and save the full resolution wallpaper, then set it via the Photos app or Settings app on your iPhone, iPad, or iPod touch.

As always, it’s possible that Apple will add new wallpapers again later this fall. Apple usually releases a completely new set of wallpapers in conjunction with new hardware, so expect the iPhone 13 this fall to bring even more choices to the wallpaper selection in iOS 15.