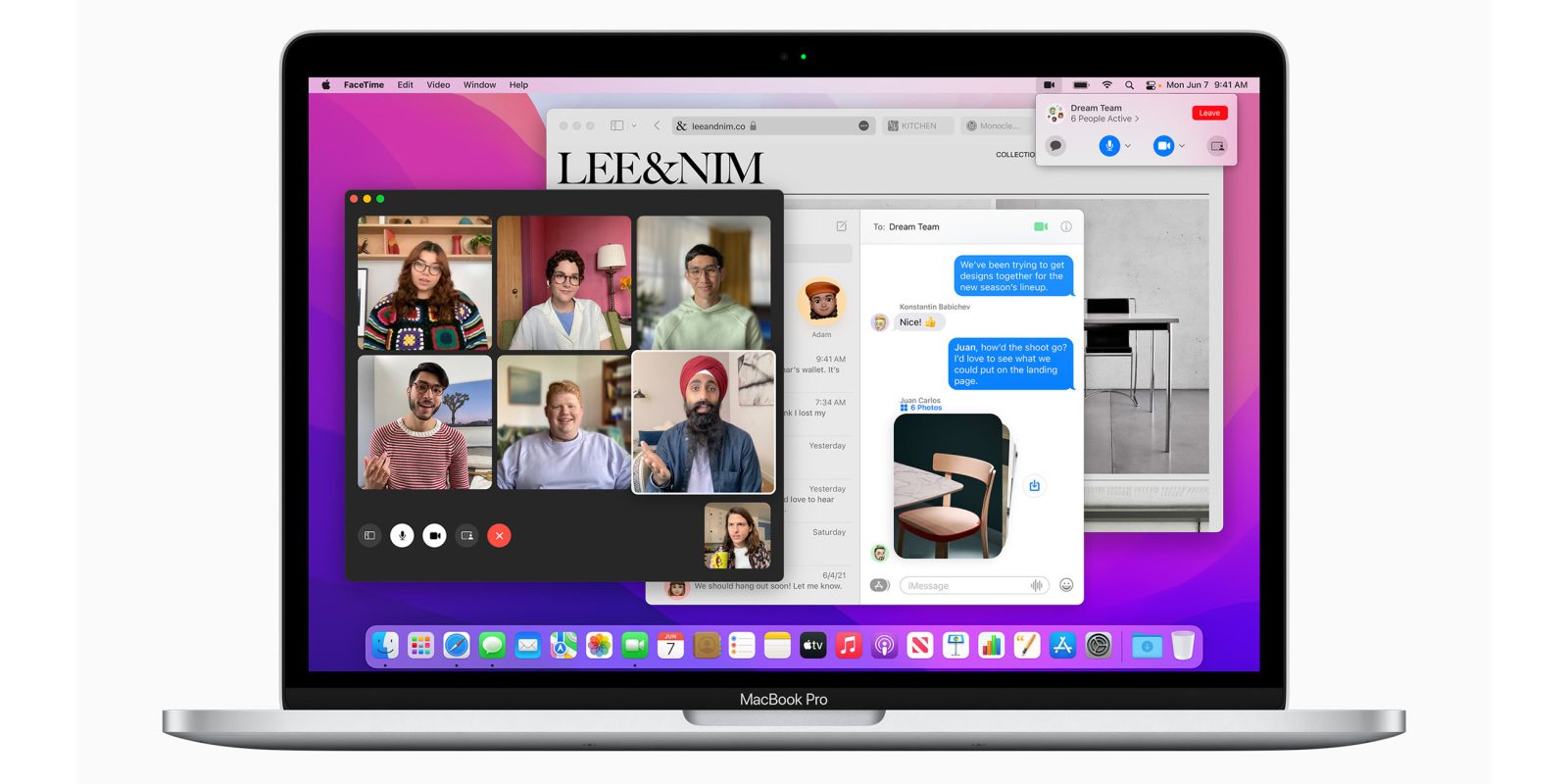 Canalys is out with its estimates for US Mac shipments in the first quarter of the year, and there is mixed news for Apple when compared to PC brands.

On the plus side, Apple experienced dramatic year-on-year growth of 35.7%. This was driven by people working and studying from home during the pandemic, and being willing to spend more money on having good-quality up-to-date kit …

Canalys pointed to the strong growth across both PC and tablet markets.

The PC market in the United States grew 73% year on year in Q1 2021, with total shipments of desktops, notebooks, tablets and workstations exceeding 34 million units. Notebooks and tablets led the way with impressive growth, while desktops lagged amid weak demand during the pandemic. Notebook shipments grew by 131% year on year, driven by order backlogs and continued demand to support remote work and education. Meanwhile tablets performed well, with 52% growth and 11 million units shipped as demand spilled over from the Q4 holiday period.

On the downside, Apple’s market share of the computer market fell from 25% in Q1 2020 to 19.5% in the same quarter this year, falling from 1st to 2nd place. That reflected substantial growth in spending on PCs across the various brands, and for every person willing to splash out on a Mac, there were four people opting instead for a Windows machine.

HP led vendors in the US with over 7 million devices shipped in the region, driven by fulfilling commercial backlogs and strong Chromebook performance.

For the first time since Q3 2019, Apple lost its position as the top PC vendor in the US (including tablets), despite posting 36% growth. Nevertheless, Apple performed well considering Q1 tends to be a weaker quarter for Mac and iPad shipments.

Lenovo and Samsung both recorded incredible growth at 93% and 116% respectively. Much of the record-breaking growth over the past year occurred due to the surge of Chromebooks for education alongside 92% year-on-year growth in the consumer segment.

Third-placed Dell saw shipments increase by a relatively modest 29%, due to its weaker position in the consumer and education segments.

Canalys says there are three reasons to expect US Mac shipments and PC shipments to remain strong. First, supply constraints mean that there is still existing demand waiting to be satisfied, and measures being taken to tackle the global chip shortage should allow some of this to be fulfilled.

Second, the White House’s $2 trillion infrastructure plan will boost public spending, which includes Macs and PCs. Finally, many companies are not planning a full return to the office, so demand for home working purchases should continue even as the pandemic eases.