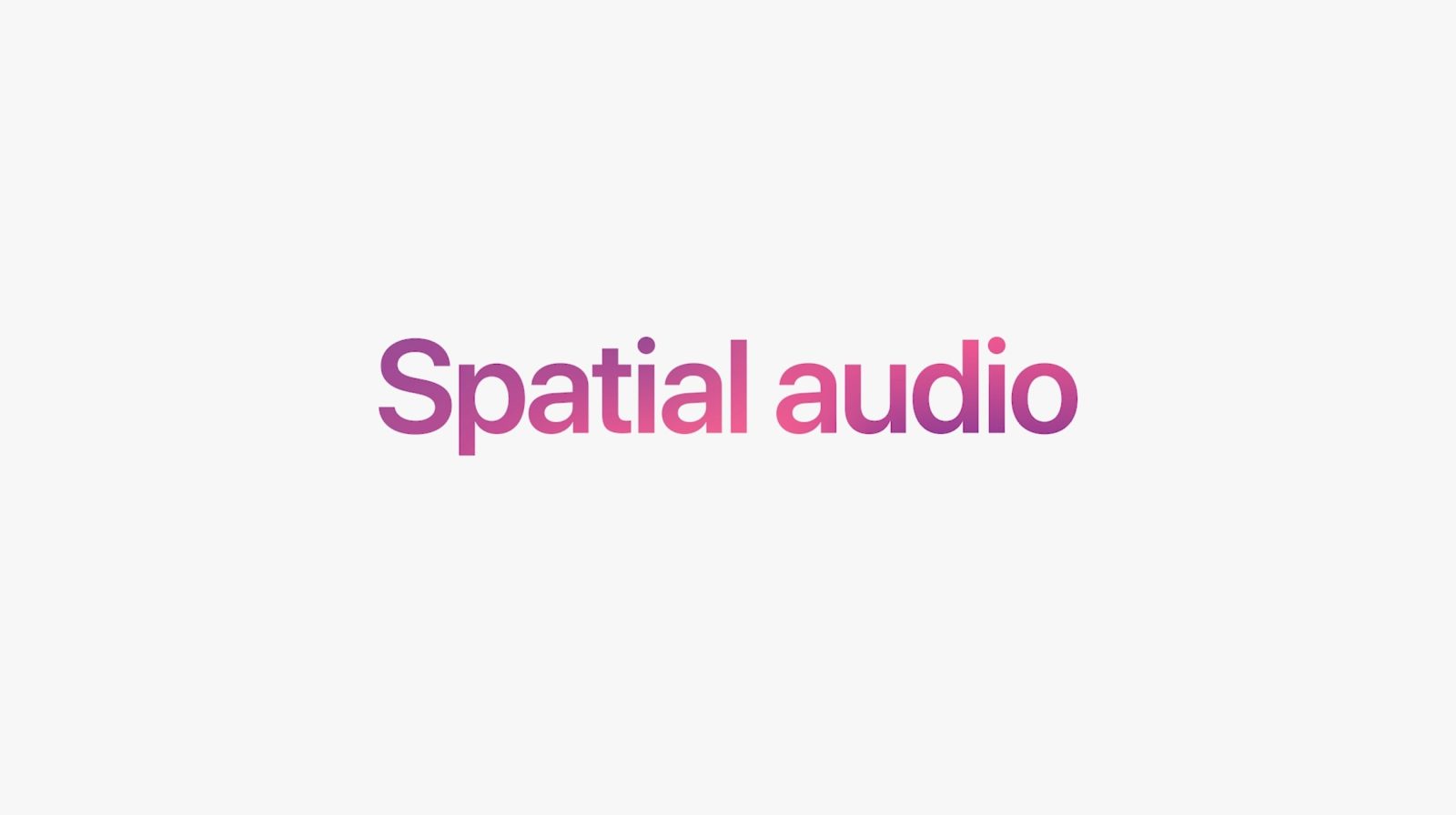 Although it didn’t get the same attention as iOS 15 and macOS Monterey, tvOS 15 was also announced at WWDC 2021 with some new features for Apple TV users, including support for Spatial Audio with compatible AirPods for the first time. At first, the details were unclear, but now the company has finally explained how the feature will work on tvOS 15.

Spatial Audio was first introduced last year with iOS 14 for AirPods Pro and AirPods Max users. With this option enabled, the headphones detect the user’s head movement to deliver immersive 360-degree sound thanks to Dolby technologies.

At least on iOS, Spatial Audio with head tracking uses special sensors to detect the position of the iPhone or iPad and also the AirPods to create the feeling that the sound is coming from the device, but this has never been implemented on the Mac or Apple TV due to the lack of such sensors. However, with tvOS 15 (and also macOS Monterey), Apple has worked on a new way to enable this feature.

As told by Apple to Engadget, the system now analyzes the direction the user is looking when they start playing a video based on AirPods sensors. If the user gets up and walks around, the system will recalculate the position in order to re-enable Spatial Audio.

When you sit down to watch a movie or TV show, the included head tracking feature will lock in after it detects you’ve been looking in the same direction for a while. Once you get up to walk around, it will reactivate.

tvOS 15 also makes it easier to connect AirPods to Apple TV, as it now recognizes the headphones nearby and displays a pop-up asking if you want to pair them with the TV. There’s also a new toggle in the Control Center of tvOS 15 to easily access settings for AirPods and other Bluetooth headsets without having to open the Settings app.

The update is now available for developers and a public beta version will be available in July. The final tvOS 15 release is expected to arrive this fall.