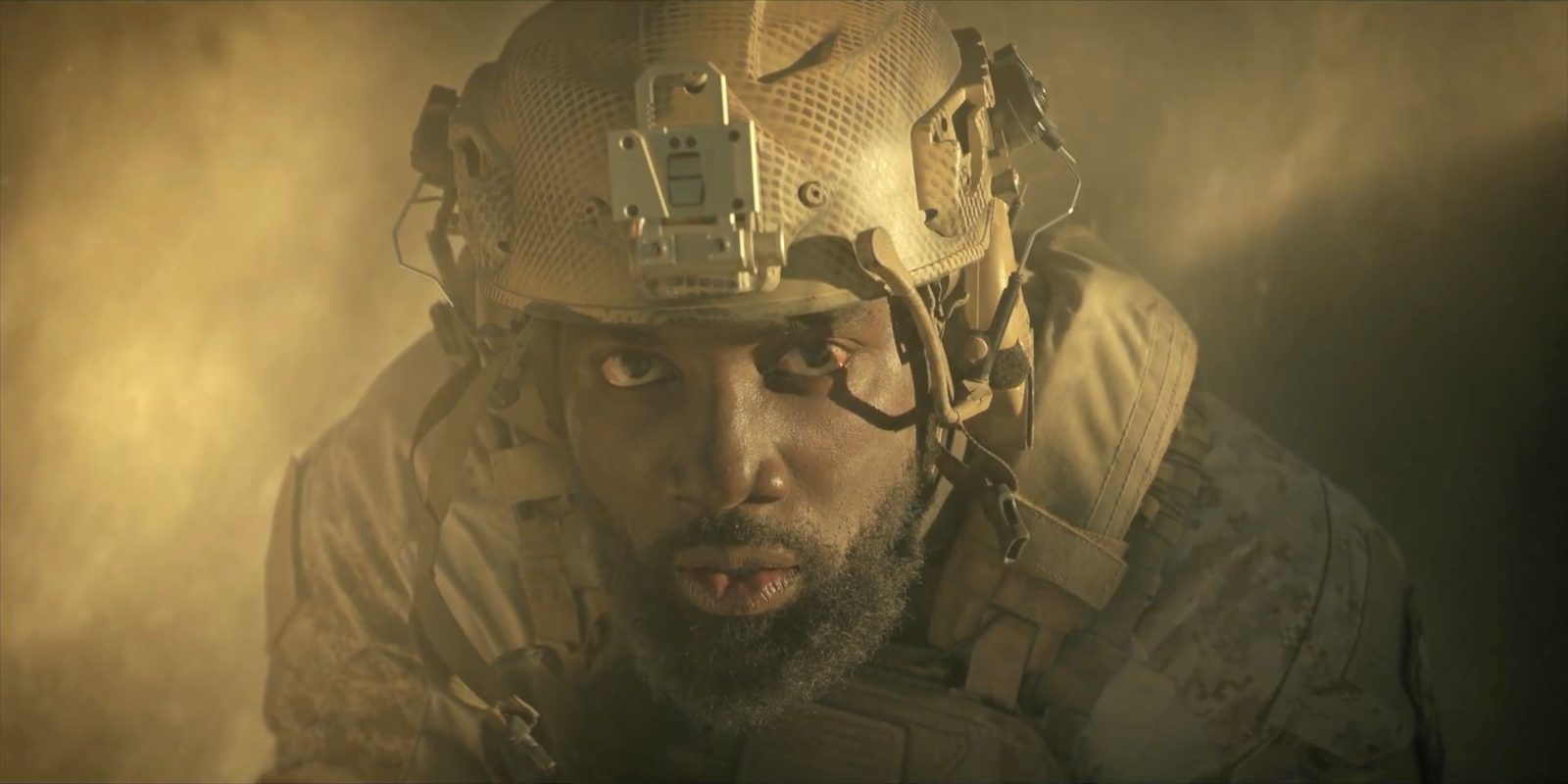 Apple TV+ has officially announced its sci-fi series ‘Invasion’, which has been in production for almost two years — shooting was naturally delayed due to the pandemic.

The show follows characters across several continents preparing for an alien invasion. It will premiere on October 22nd, 2021.

Each must prepare and battle the oncoming threat in a different way. Invasion was one of the titles featured in Apple TV+’s summer sizzle reel.

Invasion is one of two major sci-fi franchises launching on Apple’s streaming service later this year, the other is a highly-anticipated adaptation of Isaac Asimov’s Foundation. Foundation does not yet have a precise release date.