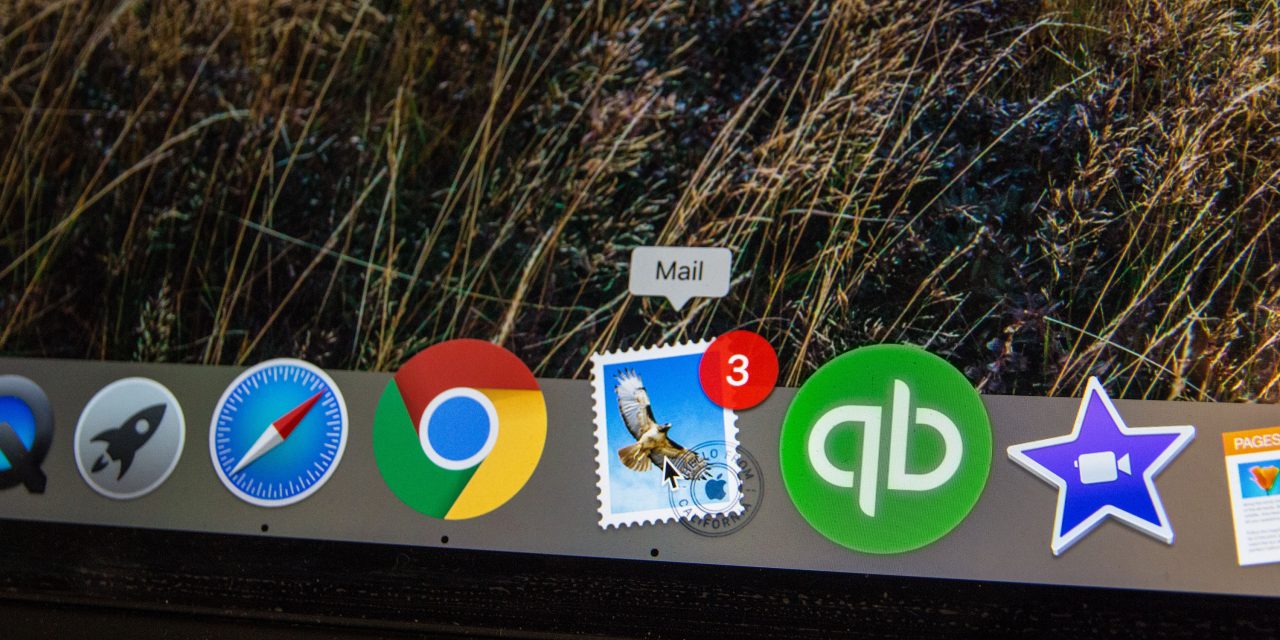 One of the new privacy features included in iCloud+ is what Apple calls Mail Privacy Protection. While that’s designed to protect Apple Mail users from overly intrusive marketeers, some are worried that it could badly hurt small publishers of email newsletters.

A quick primer on email newsletters

A growing trend in the past few years has been individual writers leaving large publishers and instead offering content directly to readers in email newsletter form. This has provided greater freedom and independence to writers, and allowed readers to support the writers they enjoy.

Some websites also offer content in newsletter form, sometimes as a way of driving traffic to their site, sometimes offering bonus content only available to newsletter subscribers.

There are two ways of earning a living from email newsletters. First, charge a subscription. While this is viable for some, such subscription costs can quickly mount up, meaning that only a minority of readers are willing to pay. The second, and more popular approach, is selling ads in the newsletter. In this case, readers get the content for free, and writers or publishers earn a living from the ad revenue – that is, the same business model that funds most editorial websites.

A tracking pixel is a link to a tiny image – usually just a single pixel – embedded into an email. When the email is opened, Apple Mail (or other email app) fetches that image from a server. By using a unique link for each subscriber (usually tied to their email address), the publisher can tell when the email has been read because the unique image was downloaded.

For email newsletter publishers, that provides them with a vital metric called the Open Rate: How many people open the email. It is this metric that advertisers want to know when deciding which newsletters to sponsor.

Those numbers are crazy high — much higher than Apple’s device market share because Apple users spend a lot more time receiving and reading email than users on Android, Windows, or Linux. Overall, 61.7% of all emails are opened in Apple Mail, on one device or another.

Mail Privacy Protection is also the first prompt you see when you open the Mail app in iOS 15. Most non-geeks won’t know what it is, but any privacy option offered will sound good, so we’ll likely see a repeat of App Tracking Transparency, where 96% of users choose to turn on the protection.

Small publishers will be hurt most

Matt Taylor, a product manager at the Financial Times, says the biggest damage will be done to the smallest publishers. The reason for this is that sending bulk email newsletters cost money, so if a subscriber consistently fails to read one, it makes financial sense to remove them from the database.

Where previously you could unsubscribe readers who hadn’t opened your newsletter to save money, now you don’t know if they’re loyal or not […] A larger publisher can afford to keep 20,000 recipients on a list that never open an email. A smaller outfit cannot.

Not everyone is as pessimistic, however. Casey Newton, who himself makes a living from an independent newsletter, says that there are other metrics available.

Alex Kantrowitz, author of the free, ad-supported newsletter Big Technology, told me that his ad inventory was sold out for the first half of the year, thanks to a premium audience he identified not by pixel-based tracking but by a good old-fashioned reader survey. (The Markup, too, has used reader surveys to build a picture of its user base) […]

Writers can triangulate reader engagement by plenty of metrics that are still available to them, including the views their stories get on the web, the overall growth of their mailing list, and — most meaningful of all — the growth of their revenue.

What’s your view? Will you switch on Mail Privacy Protection? Let us know in the comments.