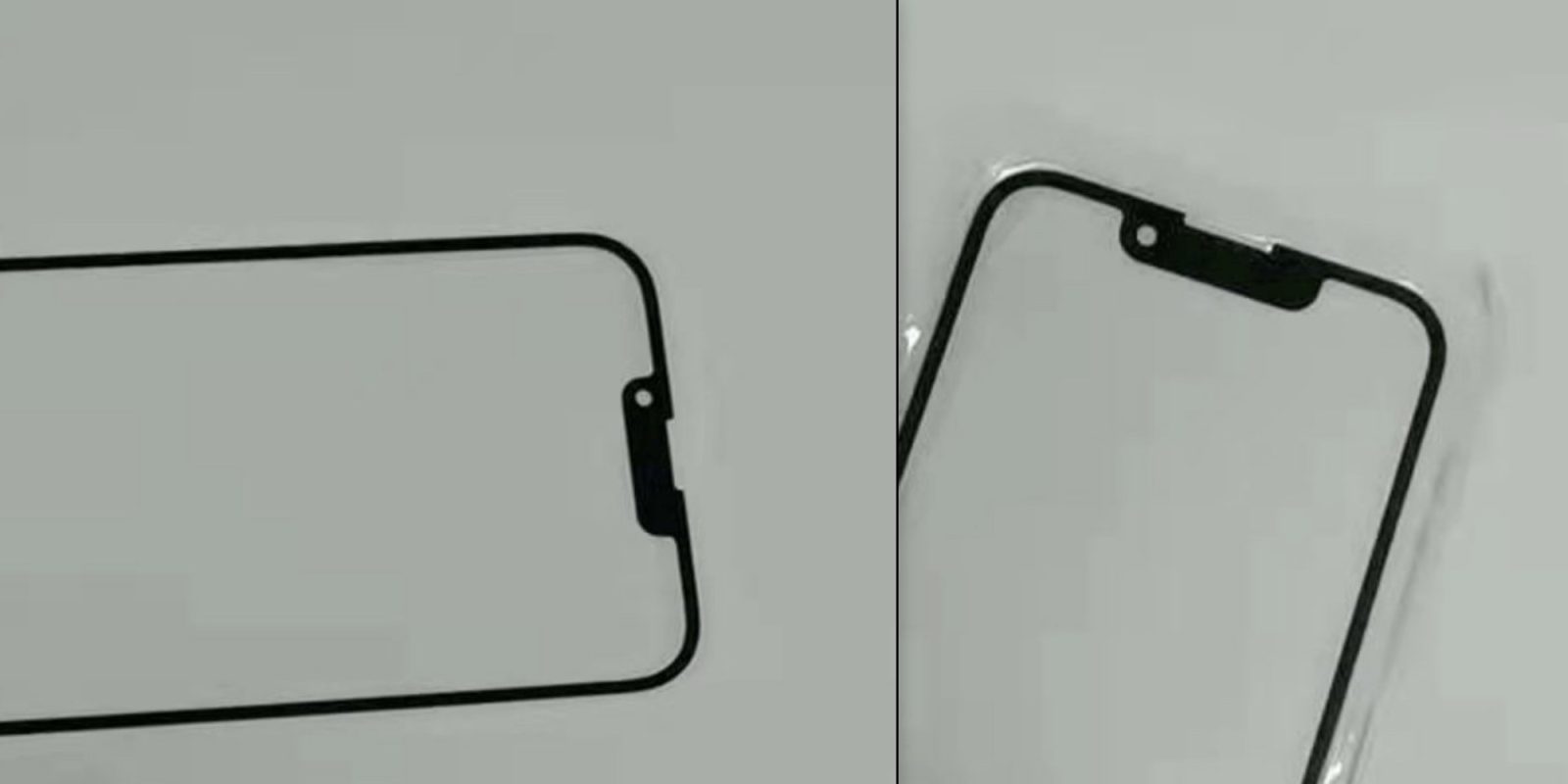 The Eurasian Economic Commission requires that all hardware using encryption technology is registered in its database. As usual, this year’s iPhone models have been added to the filings a few months ahead of their public announcement.

For this generation, we do not expect Apple to radically change up the iPhone’s industrral design. The iPhone 13 lineup will feature the same screen sizes and general dimensions as the iPhone 12, although the display’s notch cutout will be smaller.

The big new feature for this year is believed to be the inclusion of high-refresh rate 120Hz screens. ProMotion debuted on the iPad in 2017 and we expect Apple to bring this technology to iPhone later this year, at least on the higher-end 6.1-inch and 6.7-inch iPhone 13 Pro models.

Improved cameras and a faster A15 processor are also likely new features of the iPhone 13 series. It is also expected to be the 5.4-inch iPhone’s final appearance; analyst Ming-Chi Kuo has said that form factor will be discontinued in 2022.