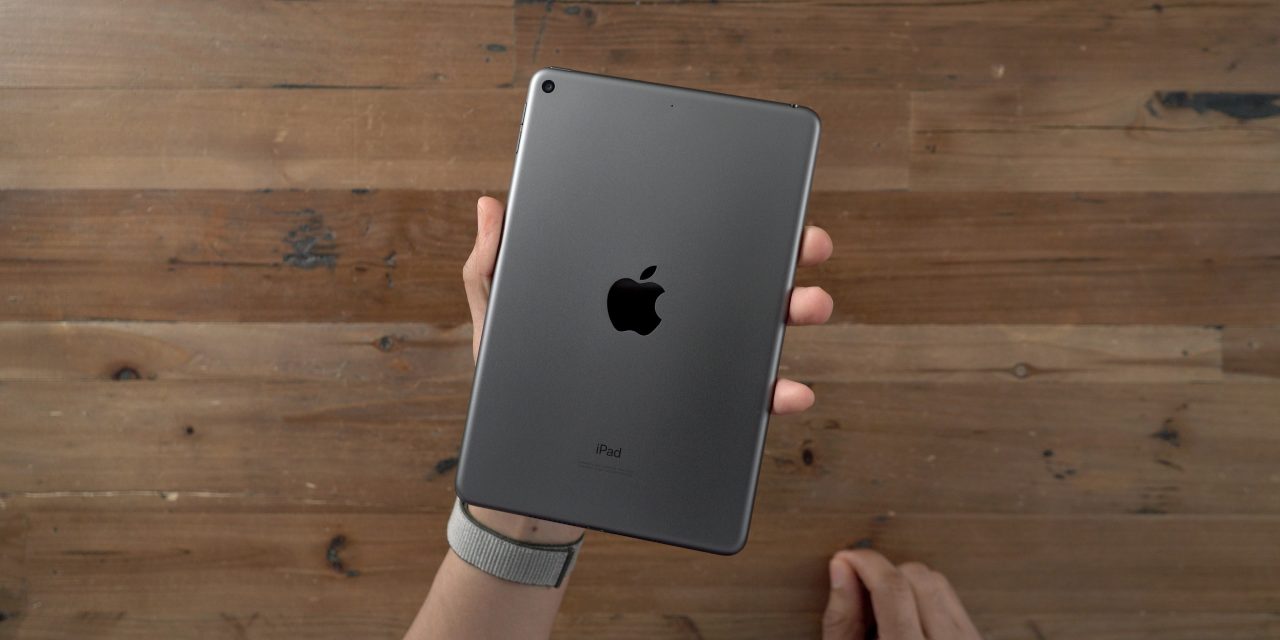 Even as Apple focuses on marketing the iPad Pro as a computer replacement and continuing the “What’s a computer?” debate, there’s an oft-forgetting member of the iPad lineup: the iPad mini. As rumors indicate a new iPad mini is coming later this year, here’s what it’s like using the iPad mini 5 in 2021.

The iPad mini 5 launched at a March 2019 event and it features a 7.9-inch Retina display, the A12 Bionic chip, and support for the first-generation Apple Pencil. It doesn’t have an official Smart Keyboard created by Apple and neither of its cameras are impressive, although they’re enough for many of the most common tasks. The 7MP FaceTime camera is great for FaceTiming, and the 8MP main camera is more than enough to scan documents.

As we approach another iPadOS cycle update, it’s clear how much of a tablet the iPad mini 5 really is and how well iPadOS can take advantage of it.

What attracts me the most to the iPad mini 5 is how light and easy to use it is, but don’t let the size fool you. The iPad mini 5 is a powerful device, and I don’t need to worry about performance when editing photos in Pixelmator, listening to songs on Apple Music, or playing some Apple Arcade games.

I think one of the greatest discoveries I’ve had while using this iPad over the past couple of years is the ability to put it in my pants pocket. I’ve been using this iPad to takes notes with the Apple Pencil, conduct interviews, and most recently, listen to Lossless songs on Apple Music, thanks to the 3.5mm headphone jack. And also with AirPods Pro, I can take advantage of the head-tracking feature of Spatial Audio to enjoy Apple TV+ content.

There are other use cases for the iPad mini outside of social media and reading, including classic iOS games on Apple Arcade and connecting with friends and family using LTE. The multi-tasking Slide Over function is also great for putting “iPhone-sized” apps in the corner of my screen.

Even though the iPad Air 4 and the iPad Pro are great – almost a full computer – it’s the simplicity of the iPad mini 5 that keeps me coming back to it. For under $400, I can do everything I want on it. And for those who are still waiting for an Instagram app on the iPad, this is the best experience you can get for now.

Even though it lacks some of the bells and whistles of the iPad Air and iPad Pro, if you want a simple but useful tablet, you’ll find a friend in the iPad mini 5.

What’s coming next to the iPad mini line

For those who already have or are planning to buy an iPad mini in 2021, there’s more to be excited about. Rumors suggest that a sixth-generation iPad mini is on the way, looking more familiar with the new iPad Air and iPad Pro lines. And almost 80% of our readers would certainly buy a redesigned iPad mini if it ever happens.

Although it’s not clear what processor it will have inside, or even if it will use the second-generation Apple Pencil, it’s still good to know that Apple has plans for the first branch of its iPad line. When this tablet was launched, it was really simple to know what’s its size: 9.7-inch for the regular iPad and 7.9-inch for the mini one.