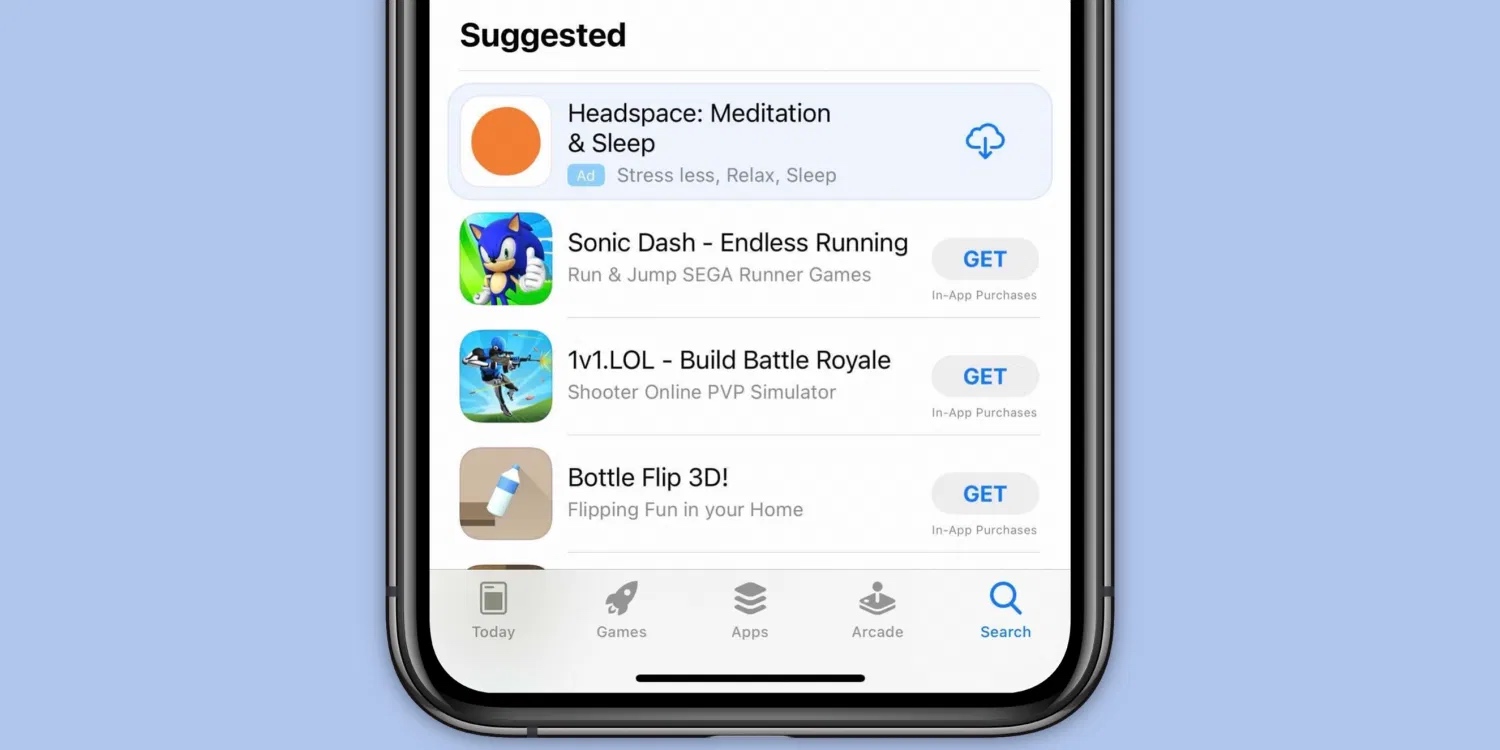 App Store Search Ads started in 2016, right around the time that Apple announced a financial target to double Services revenue by 2020 (it would go on to easily beat that goal). At the time, Search Ads were sold only in the United States. Apple would quickly expand the ad service internationally.

More than five years on, the company is now releasing App Store Search Ads in China, as first reported by blog AppInChina.

Obviously, China’s scale makes it a huge market. However, strict Chinese advertising rules limit exactly what can be promoted. In fact, developers will need to upload special documents and get explicit approval before being allowed to bid for keywords on the Apple Search Ads platform. This complexity is probably why it took Apple so long to launch Search Ads in China at all.

China is similarly restrictive on what apps can be listed on the App Store in the first place. Apple’s biggest revenue driver in the App Store is games, and only a fraction of the total game apps in the US store are available in China as — by law — they must get local licenses to be listed there.

Assuming companies can successfully navigate the administrative hurdles, Search Ads in China could be a very lucrative business segment. With its current regional availability, Search Ads are already estimated to bring in more than a billion dollars a year in revenue for Apple.

In May, Apple expanded the Search Ads program with a new prominent ad placement shown on the root page of the Search tab in the App Store. Previously, users would have to actually do a search before any sponsored ad unit was visible.