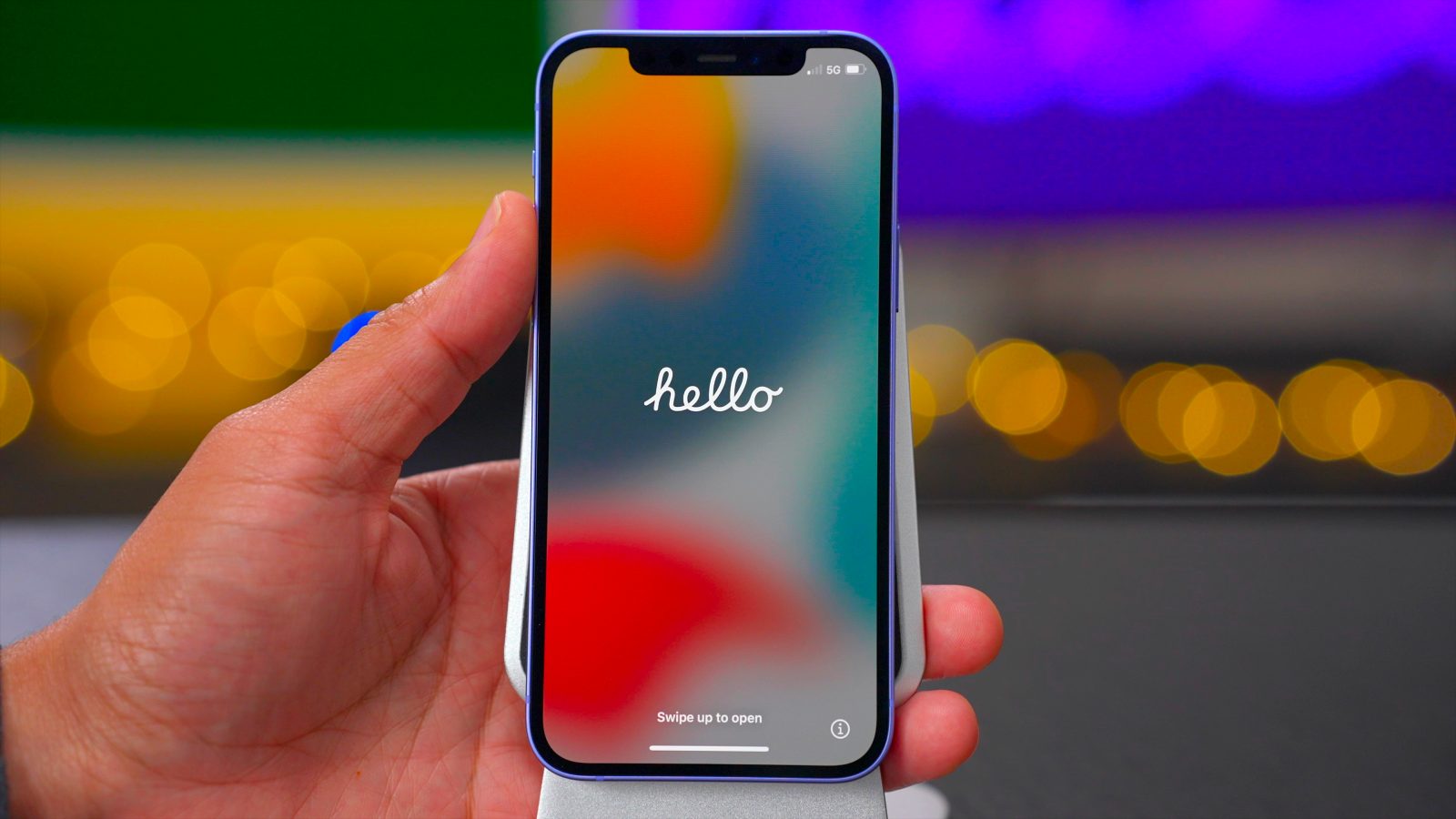 Apple will release the first public betas of iOS 15 and iPadOS 15 today, according to Rene Ritchie, allowing anyone to try out the new features coming to iPhone later this year in beta form. iOS 15 brings new features to FaceTime, upgrades to notifications, Focus, SharePlay, and much more.

Apple is also likely to release the first public betas of iPadOS 15, watchOS 8, tvOS 16, and macOS 12 Monterey as soon as today. We’ll let you know as soon as these updates are also available.

If you spot any in today’s new iOS 15 public beta, or the other new betas from Apple today, let us know in the comments below or on Twitter @9to5Mac. Stay tuned for our full hands-on coverage of today’s releases right here at 9to5Mac today and through the rest of the week.