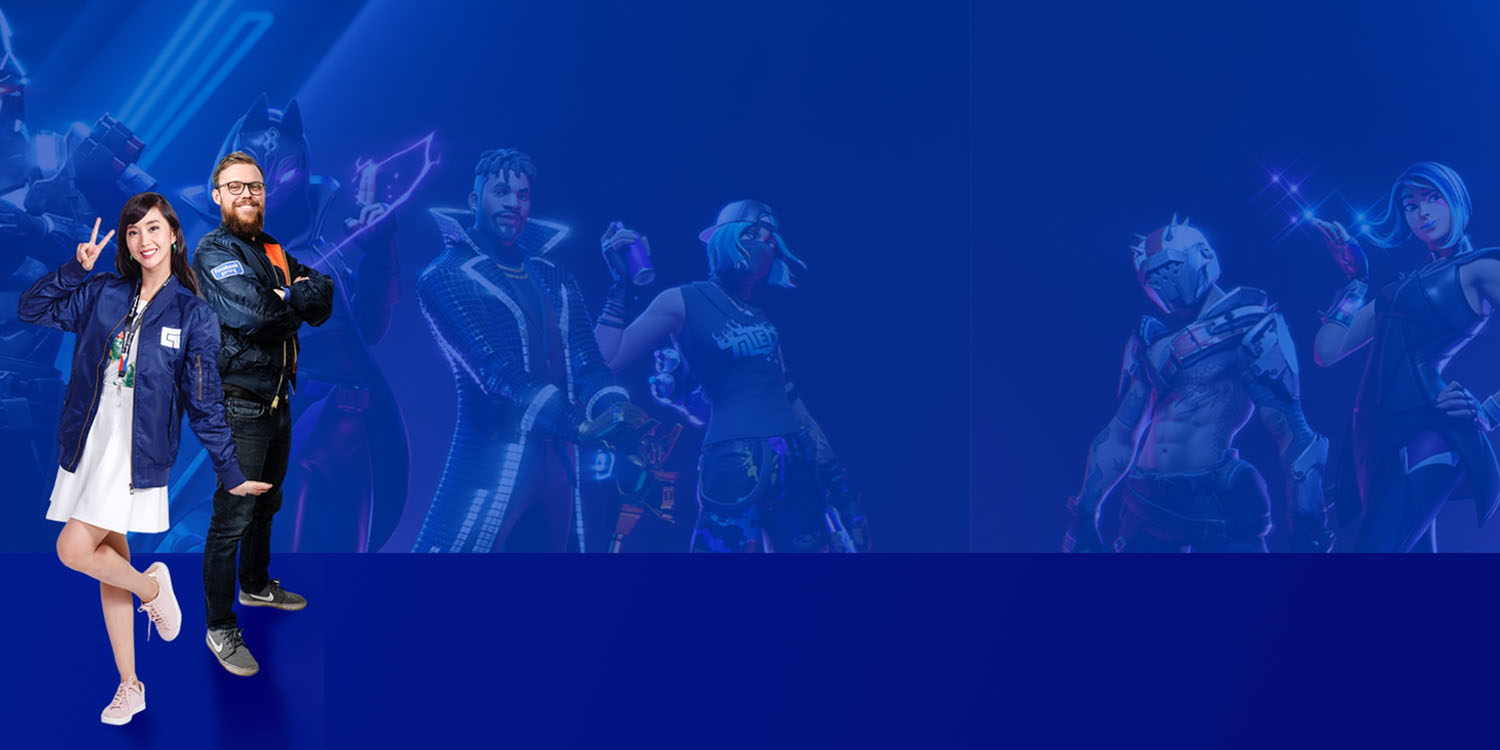 Facebook has announced a major expansion of its cloud gaming service, bringing the free platform to over 98% of people in the United States beginning today. But despite this expansion, the platform is still unavailable to iPhone and iPad users over a dispute between Facebook and Apple regarding App Store policy.

Jason Rubin, Facebook’s gaming chief, explained in an interview with Protocol that its cloud gaming platform will come to everyone in mainland United States by the end of the year. A rollout is also underway now in Canada and Mexico, and it will come to Western and Central Europe by 2022.

“For us, cloud-streaming is a way to deliver cross-device, instant access to games, wherever people want to play. People play our cloud-streamed games right alongside games in HTML5. And they shouldn’t have to think too hard about how the games are delivered so long as we do our jobs right,” Rubin said.

Facebook is also teaming up with Ubisoft to bring its mobile gaming titles to the Facebook cloud gaming platform. As of now, there are over 25 titles on the service across a broad range of categories.

But, unfortunately, even though the Facebook Gaming app is available on the App Store, none of these games are available to actually play on iPhone and iPad. Engadget has reported today that Facebook said it is “still working to get cloud gaming onto iOS devices.”

The issue between Facebook and Apple comes down to the App Store guidelines, which do not allow “stores within a store” on the App Store. Facebook has publicly condemned these rules, but Apple has shown no signs of backing down. Apple has said that each streaming game must be submitted to the App Store as an individual application. Some companies, such as Microsoft, have opted for a web-based experience instead.

What do you think about Apple’s stance on cloud gaming services? Is it impacting the industry experience on iPhone and iPad? Let us know down in the comments!