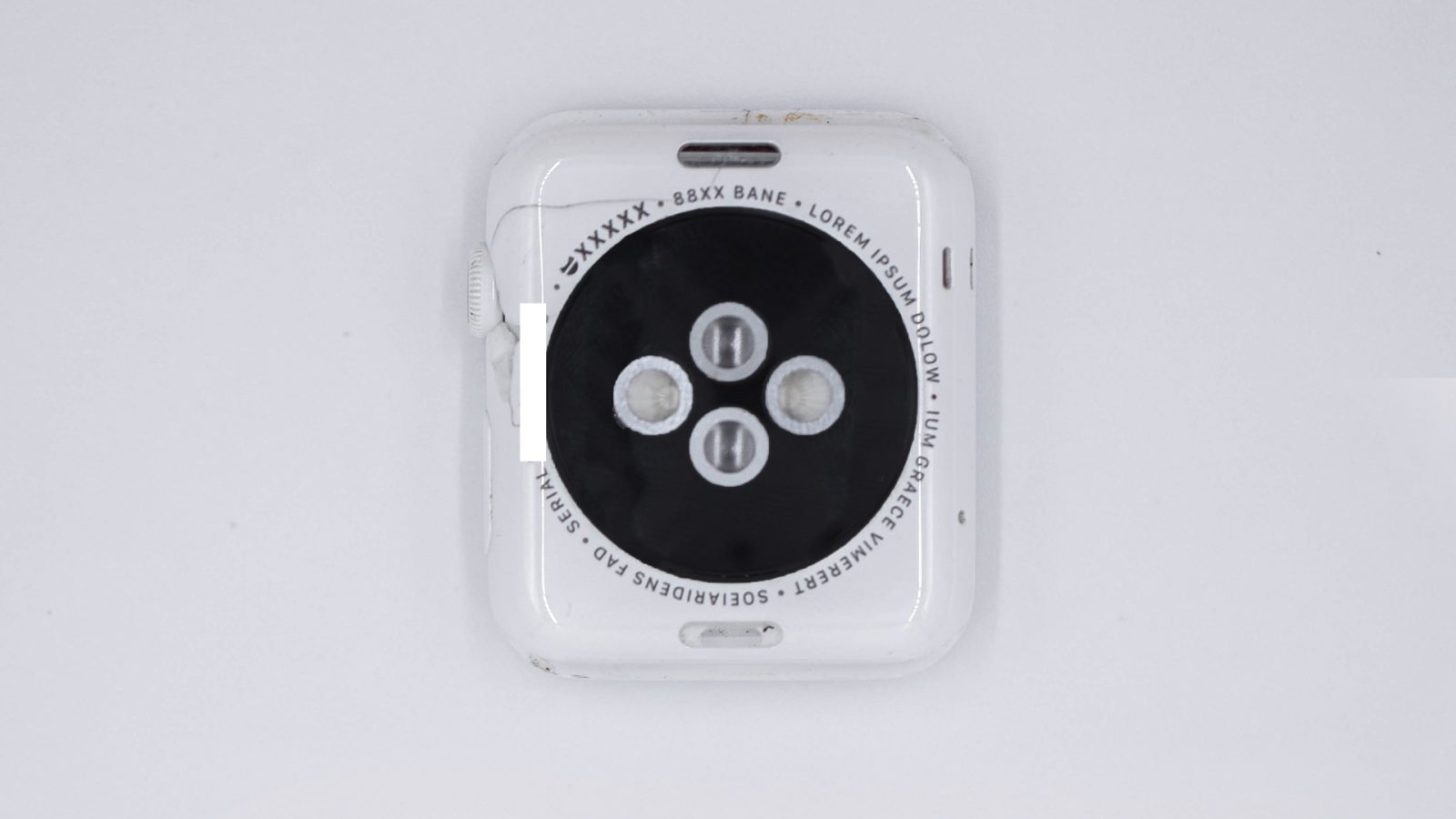 The Apple Watch was announced in September 2014 and hit stores a few months later in April 2015. The first generation was available in aluminum, stainless steel, and 18-karat gold cases, but it seems that Apple already had other materials in mind at that time. A new Apple Watch prototype shows that the company was actually considering a ceramic model for the original watch.

Images of this prototype were shared by @DongleBookPro, a Twitter user known for having multiple prototypes of Apple products. As you can see, this ceramic Apple Watch looks pretty much the same as the version that was released years later. However, this is actually an early unit that was built in 2014.

Apple officially introduced a ceramic model with the Apple Watch Series 2 in 2016, but this prototype pretty much confirms that the material was at least considered as an option for the first-generation Apple Watch.

Proto-2F Ceramic Original Apple Watch (S0) Interestingly this was manufactured in 2014, indicating Apple could have launched the ceramic model with the original watch opposed to the Series 2

Like other early prototypes of the Apple Watch, the back of this ceramic model only has “Lorem Ipsum” markings without the Apple logo — which is something the company does to prevent new designs from being identified as Apple devices before the official announcement. Interestingly, this unit still works and seems to run internal Apple software.

Other Apple Watch prototypes have also become known recently, including a unit with a security case that hides the official product design and even a Series 3 prototype with a Smart Connector for enabling new types of watch bands.