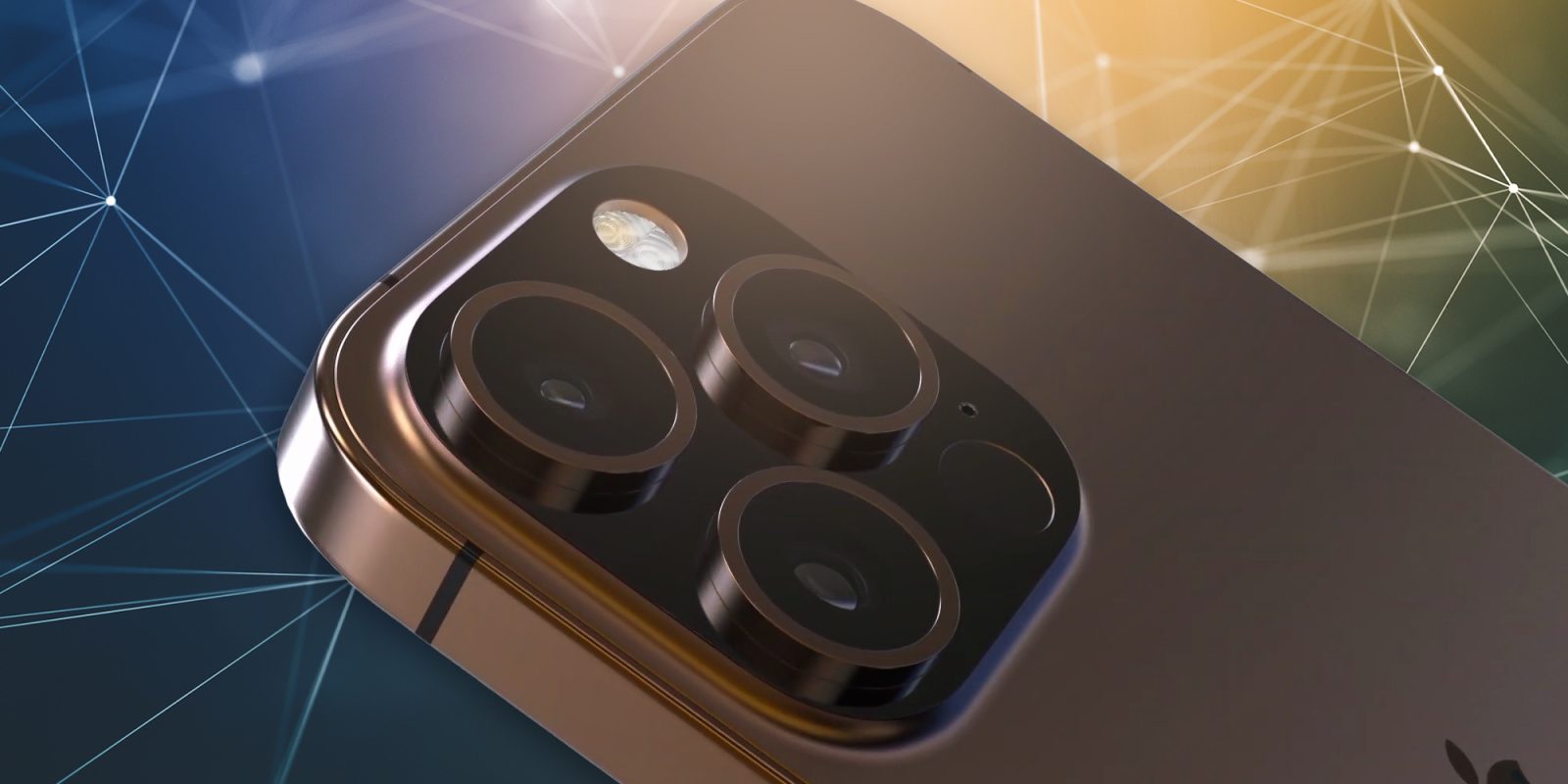 As the iPhone 13 launch approaches, we are able to learn even more details about Apple’s upcoming devices. A report by DigiTimes says the company will introduce the Wi-Fi 6E standard in this generation.

GaAs IC foundries Win Semiconductors and Advanced Wireless Semiconductor Company (AWSC), and GaAs epi-wafer supplier Visual Photonics Epitaxy Company (VPEC) are all poised to log significant revenue gains in the second half of 2021, buoyed by demand for the upcoming iPhones and Wi-Fi 6E related applications, according to industry sources.

The new Wi-Fi 6E standard, is in fact, identical to Wi-Fi 6, which is available since the iPhone 11. Here, “E” stands for “Extended,” which means Wi-Fi 6 is extended to the 6 GHz band.

According to a TP-Link blog post, “6 GHz is the new frequency band ranging from 5.925 GHz to 7.125 GHz, allowing up to 1,200 MHz of additional spectrum. (…) Access to the 6 GHz frequency brings more bandwidth, faster speeds, and lower latency, opening up resources for future innovations like AR/VR, 8K streaming, and more.”

DigiTimes says Qualcomm, Broadcom, and MediaTek are commercializing the production of Wi-Fi 6E core chips, which have to be paired with RF front-end modules. The story also corroborates what leaker DylanDkt posted this week that only the Pro models will feature the LiDAR Scanner:

Apart from that, the iPhone 13 is expected to feature four new models with a smaller notch, the A15 chip, and new camera sensors. If you want to learn more about the iPhone 13 lineup and what it might feature, check our guide here.