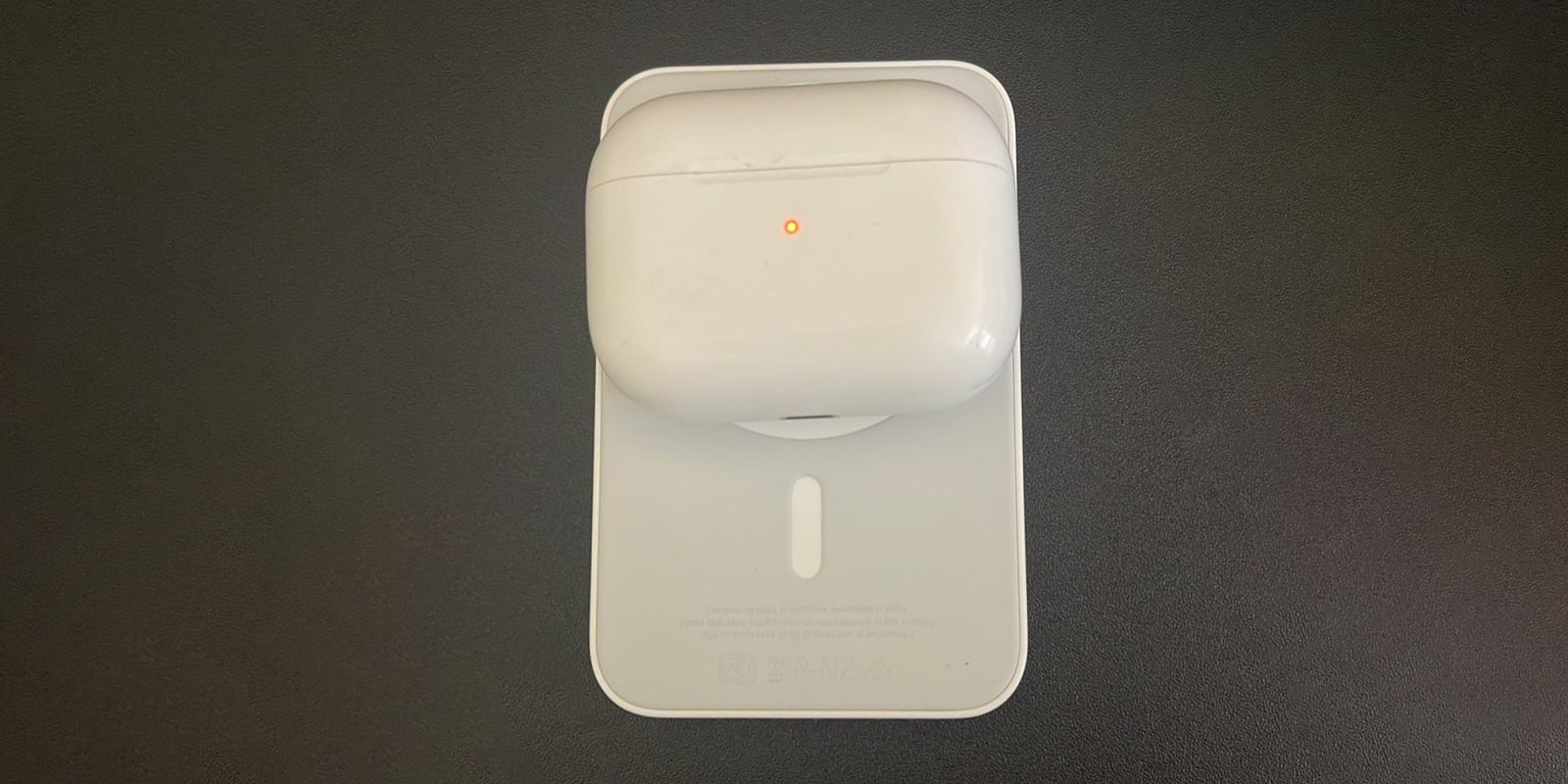 The first MagSafe Battery Pack orders are slated to begin arriving later this week, which is also when we expect it to officially hit Apple Stores. In the meantime, let us know what you think of the early images down in the comments below!