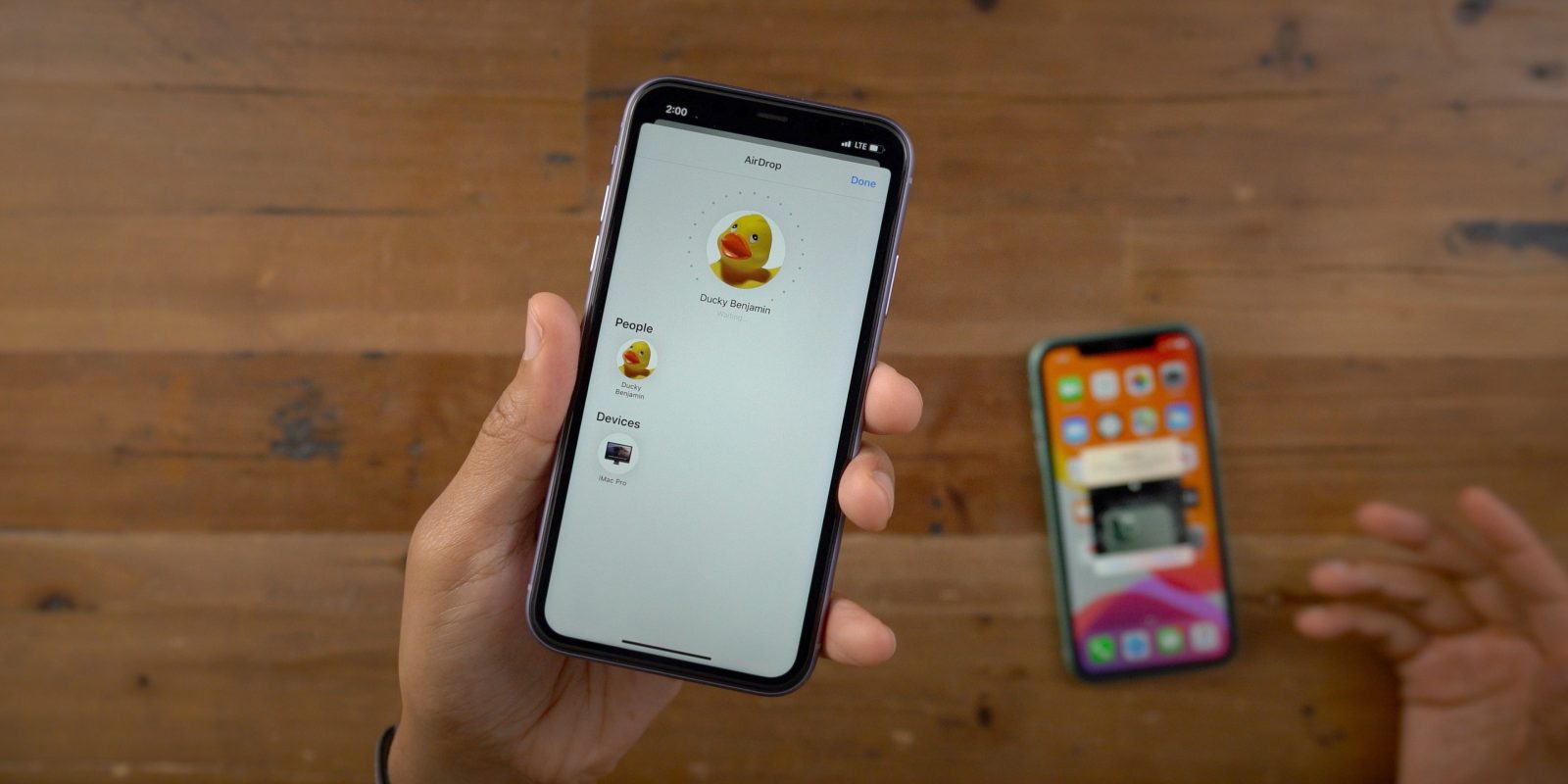 Apple quietly expanded this week the availability of Ultra Wideband (UWB), which is present in some of its devices, to more countries. UWB technology is used by Apple’s U1 chip to provide precise location and spatial awareness. The expansion is likely part of iOS 14.7, which was released earlier this week to users.

As noted by MacRumors, Ultra Wideband technology is now available in Argentina, Pakistan, Paraguay, and the Solomon Islands, according to a support page on Apple’s website. The article was updated on Tuesday, the day after iOS 14.7 was released.

Apple’s U1 chip, which was first introduced with iPhone 11 in 2019, uses Ultra Wideband technology to enhance device localization. It can detect precisely where another device is located and the distance between them. For instance, Apple has been using the U1 chip to enable an enhanced version of AirDrop, AirTag tracking, and soon an option to unlock the car without even having to hold the iPhone or Apple Watch near the door lock.

However, this technology is not allowed in some countries due to the frequencies it uses. Since iOS 13.3.1, Apple offers an option for users to disable the functionality of the U1 chip, so that it doesn’t keep checking the user’s location all the time when not in a supported region.

According to Apple, these are the countries where Ultra Wideband technology is still unavailable:

And here are the current devices and accessories with Ultra Wideband support:

Apple has also expanded support for the Apple Watch ECG app to more countries with iOS 14.7 and watchOS 7.6, as we covered here.