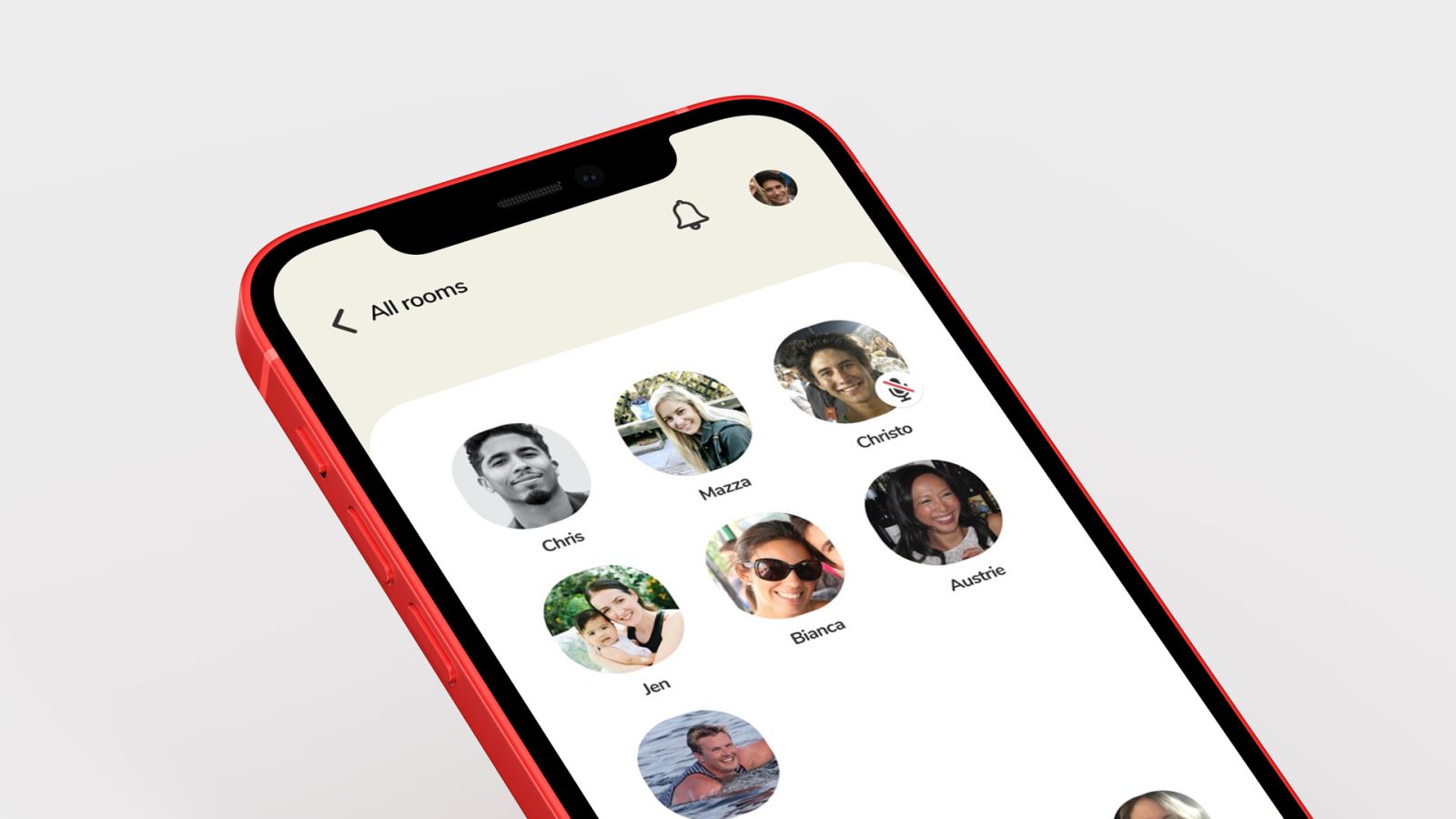 The once-viral audio conversation app Clubhouse is officially launching to the public today after previously having been invite-only. This means that anyone can now join Clubhouse rooms and conversations, something that could pave the way for growth after increased competition from the likes of Twitter.

According to a report from The Verge, there are currently around 10 million people on the waitlist to join Clubhouse. All 10 million of those users will not be added to the application at once, the report explains, but rather over time.

Clubhouse is going wide. Co-founders Paul Davison and Rohan Seth announced today that the app is no longer invite-only. Around 10 million people are currently on the waitlist, a spokesperson confirms, and they’ll slowly be added to the app over time. (Essentially, millions of users won’t be added today, but seemingly, if you attempt to sign up anew, you’ll be able to do so.)

In a blog post, Clubhouse says that while the invite-only system worked well for scaling, it’s time to open conversations up to everyone:

The invite system has been an important part of our early history. By adding people in waves, welcoming new faces each week in our Wednesday Orientations, and talking with the community each Sunday in Town Hall, we’ve been able to grow Clubhouse in a measured way, and keep things from breaking as we’ve scaled. But we’ve always wanted Clubhouse to be open. Everyone in the world should have access to meaningful conversations.

But while Clubhouse was once viewed as the next big thing, reaching over 8 million downloads in the iOS App Store in February, its popularity has waned in recent months. In April, downloads of the app reportedly fell to 900,000 as competition increased from the likes of Twitter and Spotify.

We suspect there will be many more ups and downs as we scale, and competition from the large networks will be fierce. But we believe the future is created by optimists, and we’re excited to build something new on the Internet — a place based on human connection and lively conversations, where you always feel welcome and free to be yourself.

Are you a Clubhouse user? Do you plan on trying it out now that it is no longer invite-only? Let us know down in the comments.