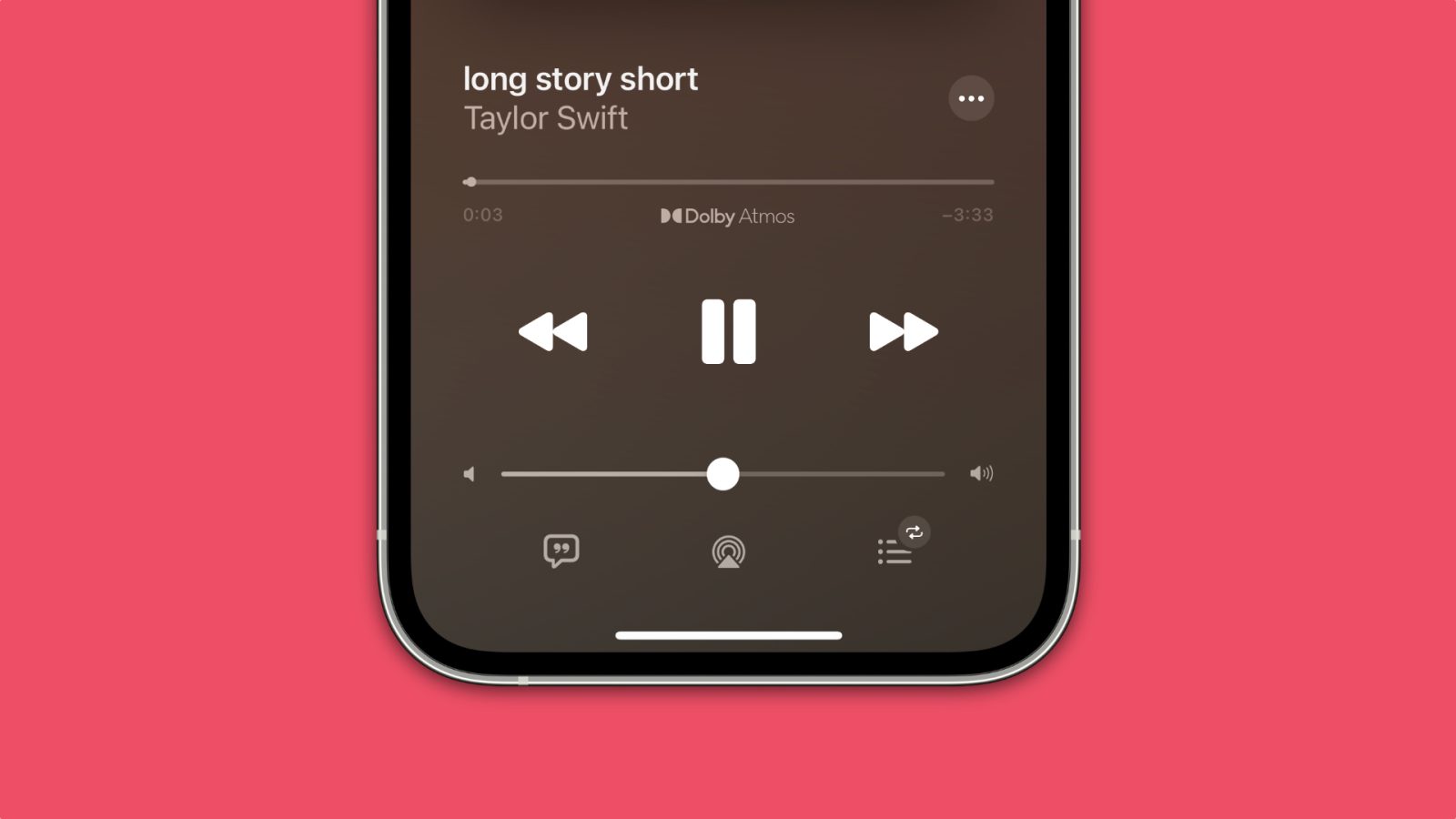 In an update to a support document today, Apple has clarified which of its devices feature support for Spatial Audio playback in Apple Music. While Apple had once said that older devices such as the iPhone XR and iPad Air 3 supported Spatial Audio in Apple Music, that appears to not be the case after all.

But with today’s change, Apple now says that Apple Music Spatial Audio is supported on:

This means that Apple Music Spatial Audio is not in fact supported on the iPad mini 5, the iPhone XR, or the standard iPad 6, iPad 7, or iPad 8.