PlayStation 5 owners can get six months free of Apple TV+ 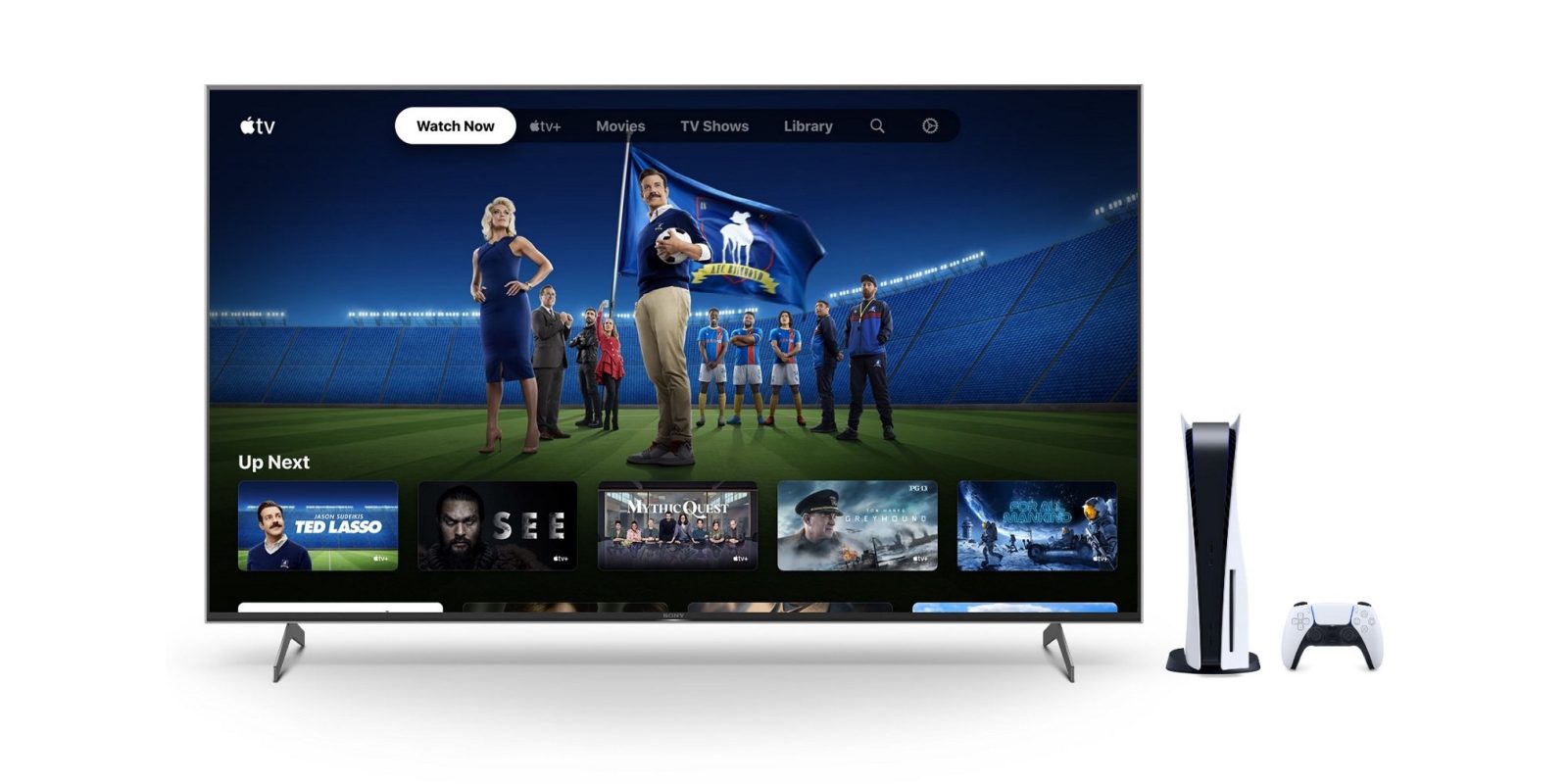 On the eve of the second season of Ted Lasso, Apple has teamed up with Sony to offer PlayStation users a free six month trial of Apple TV+.

Although Apple has cut the free Apple TV+ offers associated with its own hardware down to just three months, it is making deals with other companies for similar offers. For instance, Target Circle members can get 4 months free of Apple TV+. Some smart TV platforms like Roku have also offered similar trials.

Today, Apple has launched a similar offer on PlayStation. If you own a PS5, you can log in to the Apple TV app on the console and redeem a free 6 months of Apple TV+. This offer is available to new or existing customers, including those already taking advantage of a free trial.

The offer will be available from now until July 2022. Note that this is available to owners of either PS5 model. Full terms can be found on Sony’s website.