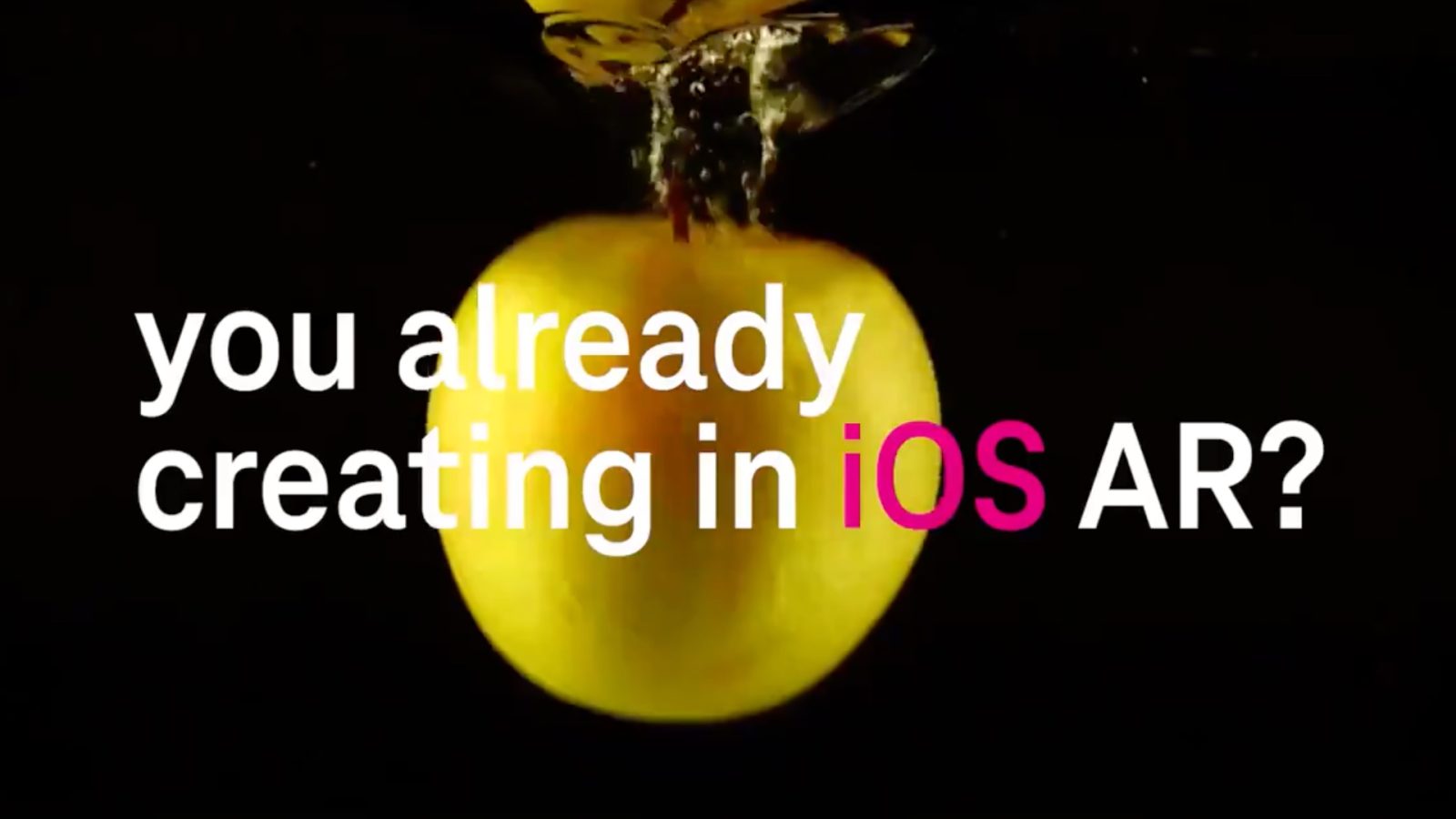 While Apple’s AR Glasses are still at least one year away from being unveiled, the company is still looking for other Augmented Reality applications. Cupertino Company is teaming up with T-Mobile for an AR Innovation program with hubraum, a Deutsch tech incubator from the US carrier.

This worldwide program is looking for iOS developers who make Augmented Reality apps that, with the help of the program, “can be boosted by Deutsche Telekom‘s technologies including 5G and Low Latency Edge Computing, along with early access to customers.”

While this could be only a program, it was tweeted by former Apple AR Evangelist Oscar Falmer, who wanted to make sure for developers that this program is in partnership with Apple.

This AR Innovation program with hubraum are looking for application in the following categories:

This program is looking for “potential iOS apps that can be relevant for mass-market customers” and will receive “development support directly from Apple.”

While the application goes until 4th of August, the program will last up until November.

Apple has the world’s largest Augmented Reality platform, with hundreds of millions of AR-enabled devices, as well as thousands of Augmented Reality apps on the App Store. Apple hardware and software are designed from the ground up for AR, there is no better way to experience the tangible tomorrow.

If you are an iOS AR developer, you can learn more about the program here.