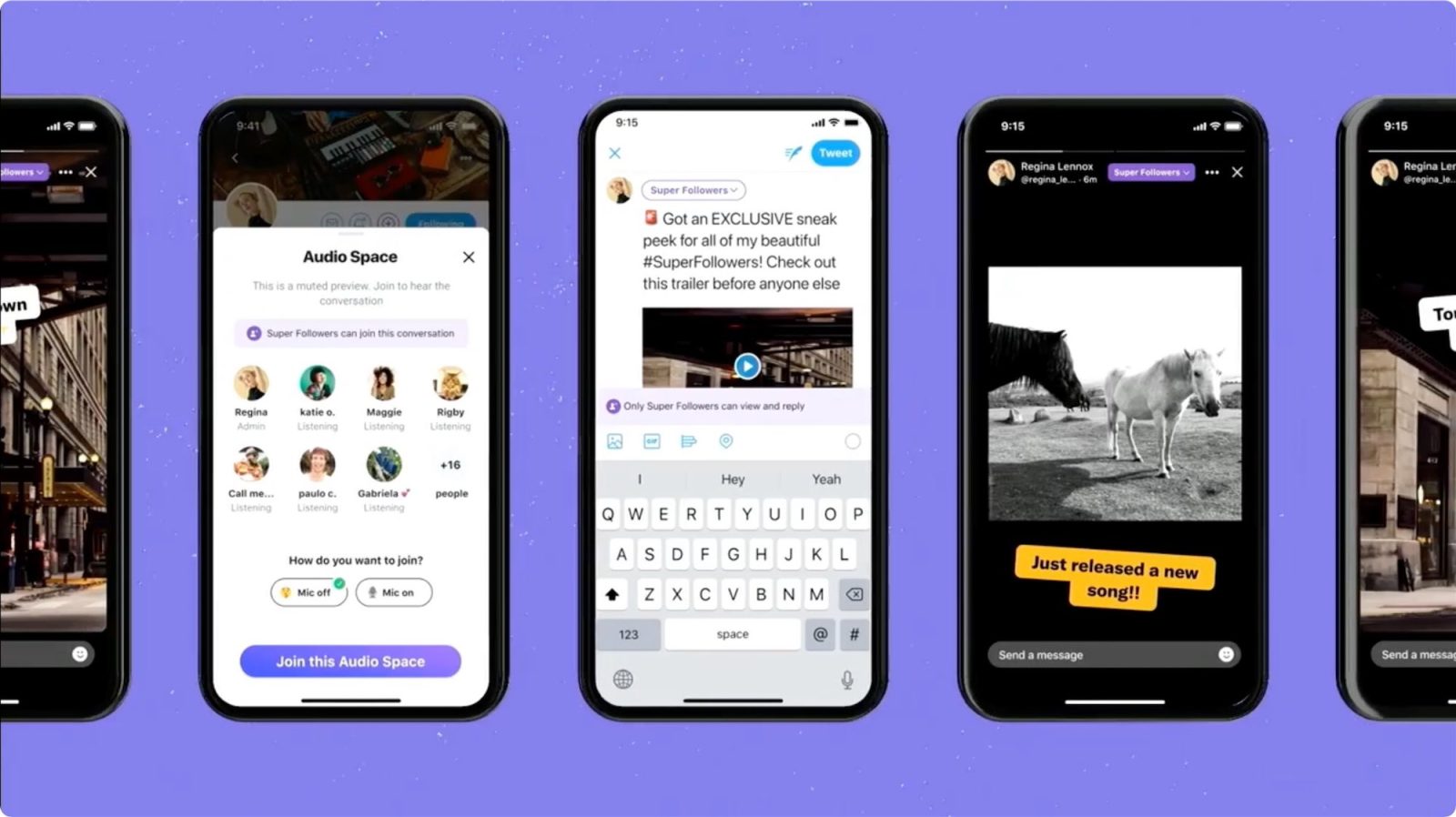 Twitter announced earlier this year a new “Super Follow” platform that will allow creators to offer exclusive content on Twitter only to those who pay a monthly subscription. Once this becomes available, users will be able to view only Super Follow tweets through a new dedicated tab.

The new tab was revealed by developer Nima Owji, who has demonstrated some other unreleased Twitter features in the past. As shown in a screenshot, the new Super Follow tweets tab will be visible on a user’s profile for those who offer paid content.

Twitter is working on a new tab about SuperFollowers! You’ll see special tweets there when you super follow someone!

Twitter doesn’t say when the new Super Follow platform will be available to users, but we expect it later this year, as the company has been working to implement all these features under the hood.