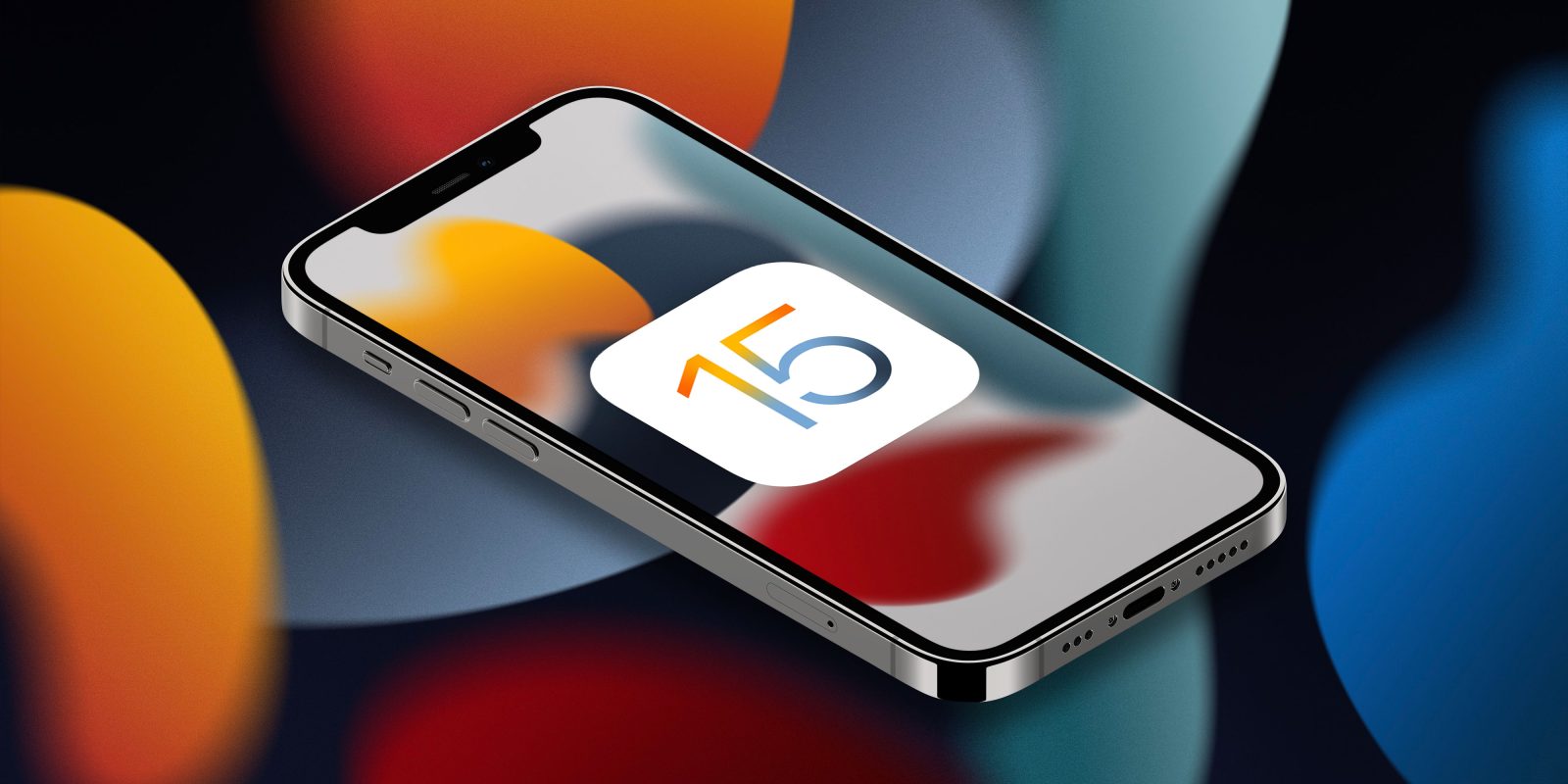 The iOS 15 beta fun continues today. Apple is releasing the iOS 15 beta 4 and iPadOS 15 beta 4 to developers. This comes two weeks after the release of beta 3, which brought notable changes to the controversial Safari redesign and more.

iOS 15 beta 4 and iPadOS 15 beta 4 are available to developers via an over-the-air update in the Settings app. As usual, if the update does not immediately appear for download, keep checking, as it sometimes takes a few minutes to roll out to all registered developers. The build number for today’s iOS 15 beta 4 release is 19A5307g.

Apple’s new software version won’t be complete until the fall, at which point it will be released to the general public. Testers should still expect performance and stability issues when running the iOS 15 beta on primary devices for the time being. Check out our full guide for more details on whether you should be running the iOS 15 beta.

iOS 15 beta 3 was released on July 14 and it included a handful of notable changes, particularly to the controversial Safari redesign. Other changes included a new splash screen when you open the App Store for the first time, tweaks to the Focus interface in Settings, and more.

In addition to the fourth developer betas of iOS 15 and iPadOS 15, Apple is also releasing tvOS 15 beta 4 for Apple TV and HomePod and watchOS 8 beta 4 for Apple Watch. The fourth beta of macOS Monterey is also now available. Apple has not released any new betas for public beta users. Today’s updates are only available to developers.