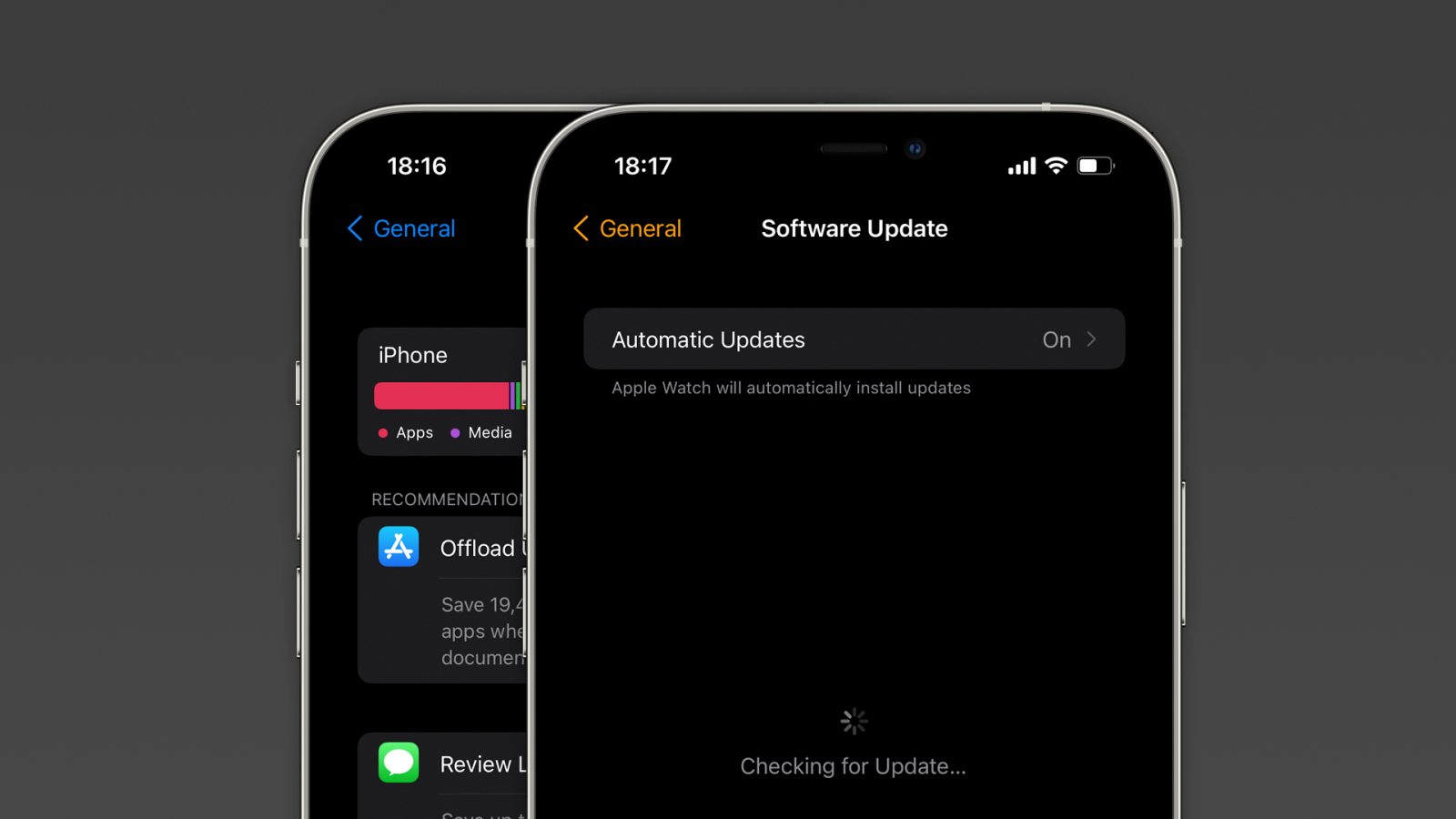 As Apple continues to work on iOS 15 and other updates ahead of the fall release, the company rolled out today the third beta versions of its latest software for developers. Interestingly, Apple claims that the updates will now require less available storage to install, which may solve a big problem for some users.

In the release notes for the latest build of iOS 15, iPadOS 15, and watchOS 8, which can be found on the Apple Developer website, the company says that today’s updates fix an issue that could prevent users from installing system updates with low available storage on the device.

There aren’t many details about what has been changed or how this will work since some updates actually come in large files, but the release notes claim that system updates can now be installed on the iPhone, iPad, or Apple Watch even when “less than 500 MB of storage is available.”

If true, this could be a big deal for some users, especially Apple Watch Series 3 owners. Earlier this year, several users complained about how it was nearly impossible to install watchOS updates on the Series 3 due to the GPS model having only 8GB of internal storage. Apple even started prompting Series 3 users to re-pair their Apple Watch in order to install software updates.

Both iOS 15 and watchOS 8 are expected to be released to the public later this year. Users can now install the beta versions through the Apple Beta Software Program.