PSA: AirTag might not work with bitter coating replacement batteries 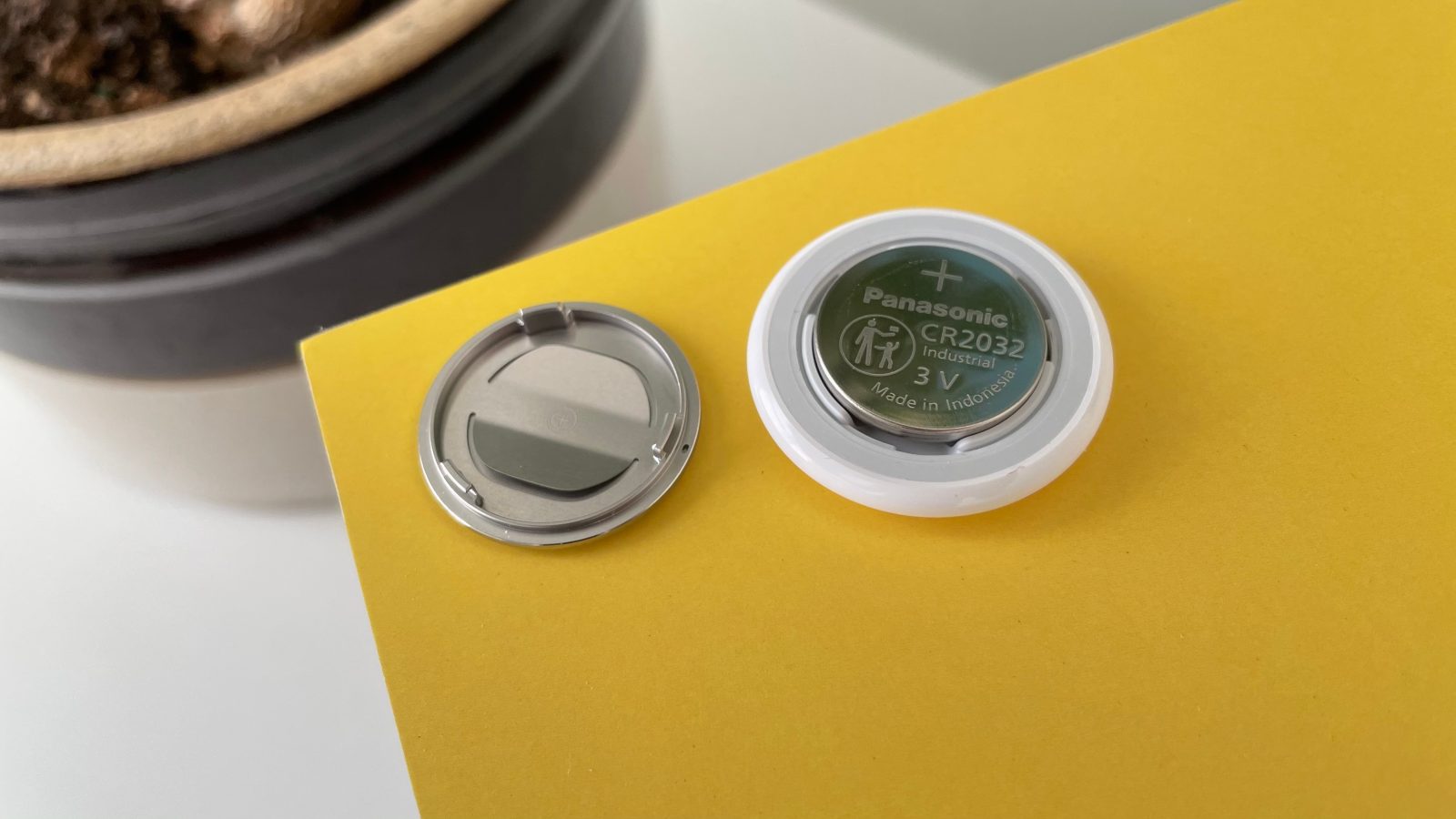 It’s still early, but once you need to replace your AirTag battery, you’ll need to avoid bitter coating batteries, according to Apple’s support page.

The page was updated early this month with an important disclaimer, as spotted by the Loop, about bitter coating batteries for AirTags. Apple says:

CR2032 batteries with bitterant coatings might not work with AirTag or other battery-powered products, depending on the alignment of the coating in relation to the battery contacts.

According to the publication, bitter coating batteries are made to be less attractive to children, so it smells bad and also tastes bad, so kids would likely spit it right out — as Nintendo does with its cartridges of the Switch.

And, as Apple explains, these batteries could be a problem to align inside the AirTag, so it must be a simple CR2032 lithium 3V coin battery.

In May, Australian retail chain Officeworks withdrew AirTags from its stores over child safety concerns. At the time, the Australian Competition and Consumer Commission wrote:

“The ACCC is aware of reports raising concerns about the accessibility of button batteries in the Apple AirTag product.” an ACCC spokesperson said in an email to Gizmodo Australia.

While the consumer watchdog did not get more specific about Officeworks pulling AirTags from sale, it did outline its general expectations around safety.

“If a supplier finds that a product they supply is unsafe, the ACCC expects the supplier to conduct a voluntary recall to advise consumers of the risk, address the safety issue, or remove the product from the market,” the spokesperson said.

Then, in June, ACCC urged parents to keep the Apple AirTag away from children for safety reasons. The organization acknowledged that Apple had added a warning but said this didn’t go far enough.

“We note that Apple has now added a warning label to the AirTag’s packaging. However, this alone does not address our fundamental concerns about children being able to access the button batteries in these devices,” ACCC Deputy Chair Delia Rickard said.