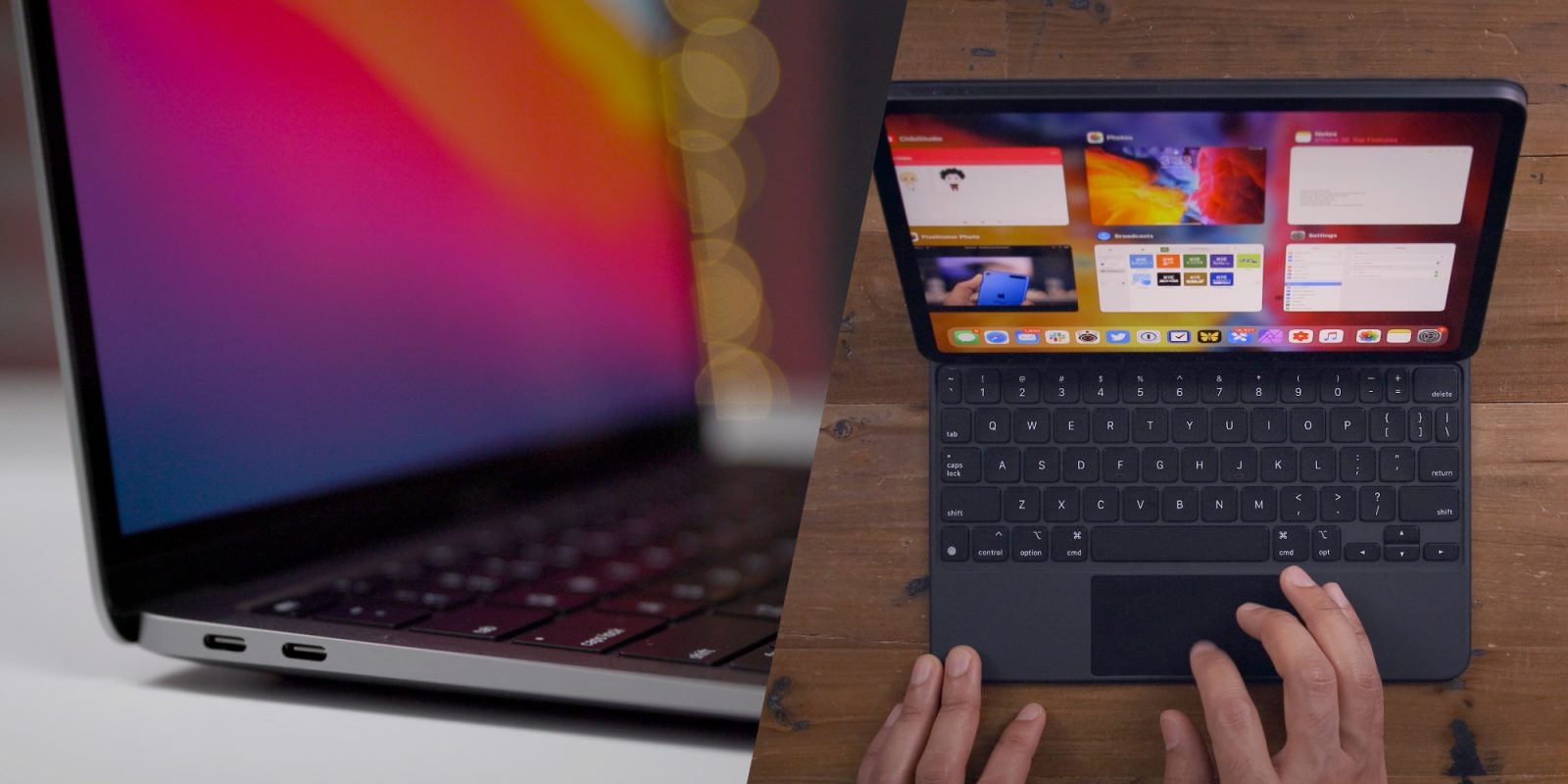 We’re heading into the weekend with all of today’s best deals, headlined by a new all-time low on Apple’s latest M1 MacBook Air at $249 off. Plus, the 12.9-inch iPad Pro Magic Keyboard is now $199 alongside Sony’s XM4 ANC headphones at $180. Hit the jump for all that and more in the latest 9to5Toys Lunch Break.

Various retailers are currently offering the latest 13-inch Apple M1 MacBook Air 256GB starting at $750. Normally fetching $999, you’re looking at as much as $249 in savings to mark a new all-time low that’s $50 under our previous mention.

With back to school on the mind, now is the perfect time to lock in Apple’s latest MacBook Air and finally see what all of the fuss is about on its new M1 chip. The package is centered around a 13-inch Retina display that pairs with 256GB of storage and 8GB of RAM. You’re still getting the lightweight form-factor that many of us come to know and love, which is even more streamlined thanks to the lack of an integrated fan. A pair of Thunderbolt ports and Wi-Fi 6 support to round out the package. Get a better idea of its performance in our hands-on review.

Pair your iPad Pro with Apple’s Magic Keyboard for $199

After seeing the new 12.9-inch M1 iPad Pro go on sale earlier in the month, those savings are now being carried over to the compatible Magic Keyboard. Right now, Best Buy is discounting Apple’s Magic Keyboard for previous-generation 12.9-inch iPad Pro to $199. Down from $349, you’re looking at a match of our previous mention for the all-time low set only twice before and 43% in savings.

Apple’s Magic Keyboard brings an improved typing experience to your iPad centered around a unique floating hinge design that allows for an adjustable viewing angle. That’s alongside Smart Connector support and a built-in USB-C port that’s dedicated for supplying power to your device. There are also backlit keys and a built-in trackpad that pairs with iPadOS for a compelling on-the-go workstation. On top of working with previous-generation iPad Pros, this will also work with the latest M1 device, as well. Get a closer look in our hands-on review.

Woot currently offers the Sony WH-1000XM4 Wireless ANC Headphones for $180 in certified refurbished condition. Normally fetching $348 in new condition at retailers like Amazon, today’s offer amounts to the second-best discount we’ve seen while dropping within $20 of the all-time low.

Sony’s latest pair of headphones deliver improved active noise cancellation alongside up to 30 hours of playback on a single charge. On top of a new Bluetooth audio chip that can pair with two devices simultaneously, there’s also USB-C charging and built-in access to Alexa to round out the XM4s.

Spigen’s official Amazon storefront currently offers its OneTap Pro MagSafe Air Vent Car Wireless Charger for $31. Normally fetching $38, you’re looking at one of the first notable discounts to date alongside $8 in savings and a new all-time low. The dashboard version is also on sale for $32. Spigen’s OneTap Pro car mount arrives to let you take advantage of MagSafe in the car complete with 7.5W charging speeds. Available in either an air vent or dashboard design, both feature adjustable designs that help ensure you can keep a better eye on navigation directions and the like while on-the-road.

AUKEY is currently offering its Omnia 100W 4-Port USB-C PD GaN Charger for $30. Down from its $60 going rate, today’s offer marks the very first price cut we’ve seen and amounts to over 20% in savings. Delivering 100W of power to your charging setup with four ports in tow, you’re looking at a pair of USB-C ports alongside two 2.4A USB-A slots. It can simultaneously charge four devices with the split power output, or even refuel Apple’s 16-inch MacBook Pro, making it a versatile charger to have in your setup. Rating are still rolling in, but you can get a closer look at what to expect in our recent Tested with 9to5Toys review of a similar charger.