Microsoft Teams rolls out native notification on its macOS app 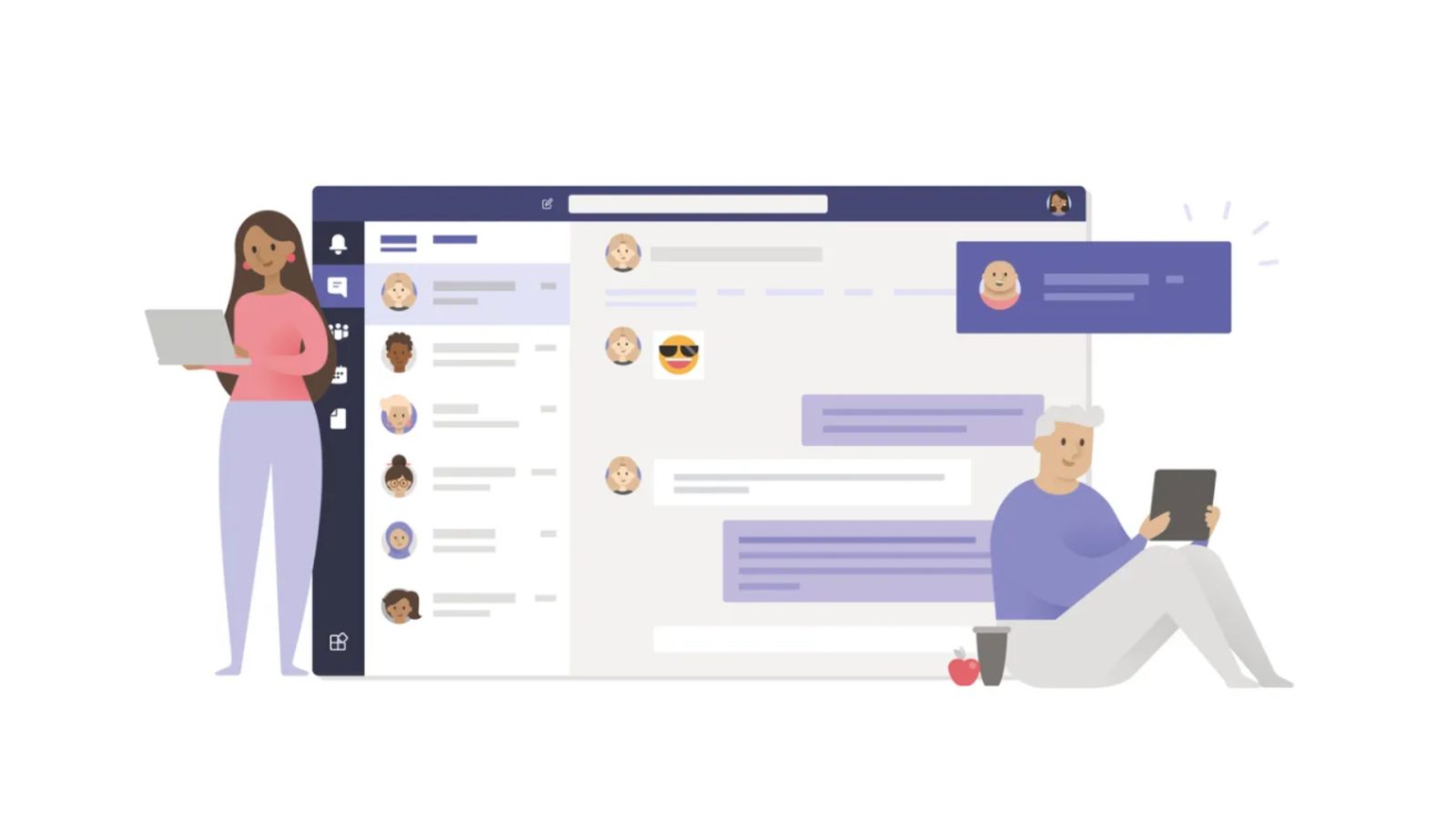 Microsoft Teams is rolling out a long-requested feature. Support for native notifications in the macOS app is starting to appear to anyone with macOS 10.15 and above.

Windows Latest discovered this news in a forum post after a Teams Engineer replied to an almost five years old idea that Microsoft Teams should integrate notifications built into the macOS.

This feature appeared first on Windows 10 devices earlier this year, and it’s been rolling out since last week for all users using macOS 10.15 or newer.

Alongside native notifications, Microsoft Teams users can now use the Do Not Disturb settings, Notification center triaging, and more.

“We are thrilled to share that Teams now supports Mac OS notifications on Mac OS 10.15 and above. With release of this feature, Teams honours OS notification features such as Do No Disturb, Notification center triaging and more,” the company said.

To change how you receive Teams notifications, follow these steps:

Microsoft Teams’ competitor, Slack has also brought some great features in the past few months as “Huddles” an audio function to re-create informal office discussions as well as Scheduled Send features in June, which lets users prewrite some messages and send them in the right time.

In a statement in June, Slack explained that this new feature is designed to make it easier for people working on different schedules and in different time zones to effectively communicate. This feature has previously been available in services like Gmail, but the expansion to Slack is a notable one.