Zoom to pay $85 million to users after lying about end-to-end encryption [U: Zoom statement] 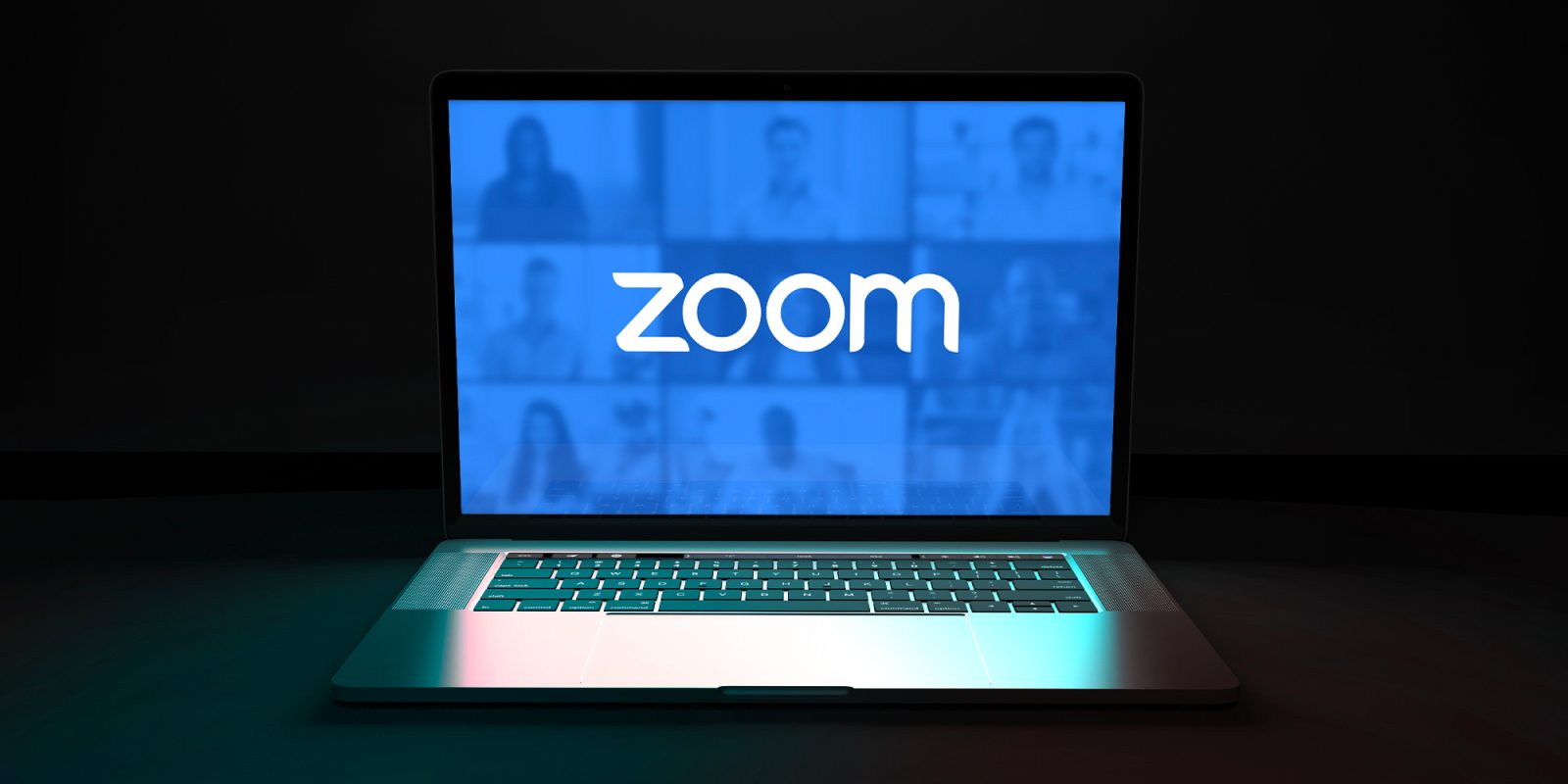 Popular video conferencing platform Zoom will have to pay $85 million to its users as part of class-action lawsuit settlement. The company was accused of lying about offering end-to-end encryption on its services, as well as providing user data to Facebook and Google without permission.

As reported by ArsTechnica, Zoom has agreed to pay the $85 million to settle the complaints. The proposal was filed on Saturday at the US District Court for the Northern District of California. The class-action settlement applies to all categories of users, regardless of whether they have a free or paid Zoom account.

Despite the high value, this will result in $15 or $25 for each user. In addition to the agreement, Zoom promises to improve its practices to improve the security and privacy of the platform.

It came nine months after Zoom agreed to security improvements and a “prohibition on privacy and security misrepresentations” in a settlement with the Federal Trade Commission, but the FTC settlement didn’t include compensation for users.

In addition to payments, Zoom “agreed to over a dozen major changes to its practices, designed to improve meeting security, bolster privacy disclosures, and safeguard consumer data,” the settlement said.

Back in 2020, it was revealed that Zoom did not offer end-to-end encryption despite claiming to do so. Following these reports, the platform was updated with a better encryption system and more privacy controls.

With the ongoing COVID-19 pandemic, Zoom’s revenue went from $622.7 million to $2.7 billion in just 12 months. This year, the company is expected to deliver even more results as more people are using Zoom to study and work from home.

Update: A Zoom spokesperson shared the following statement with 9to5Mac: