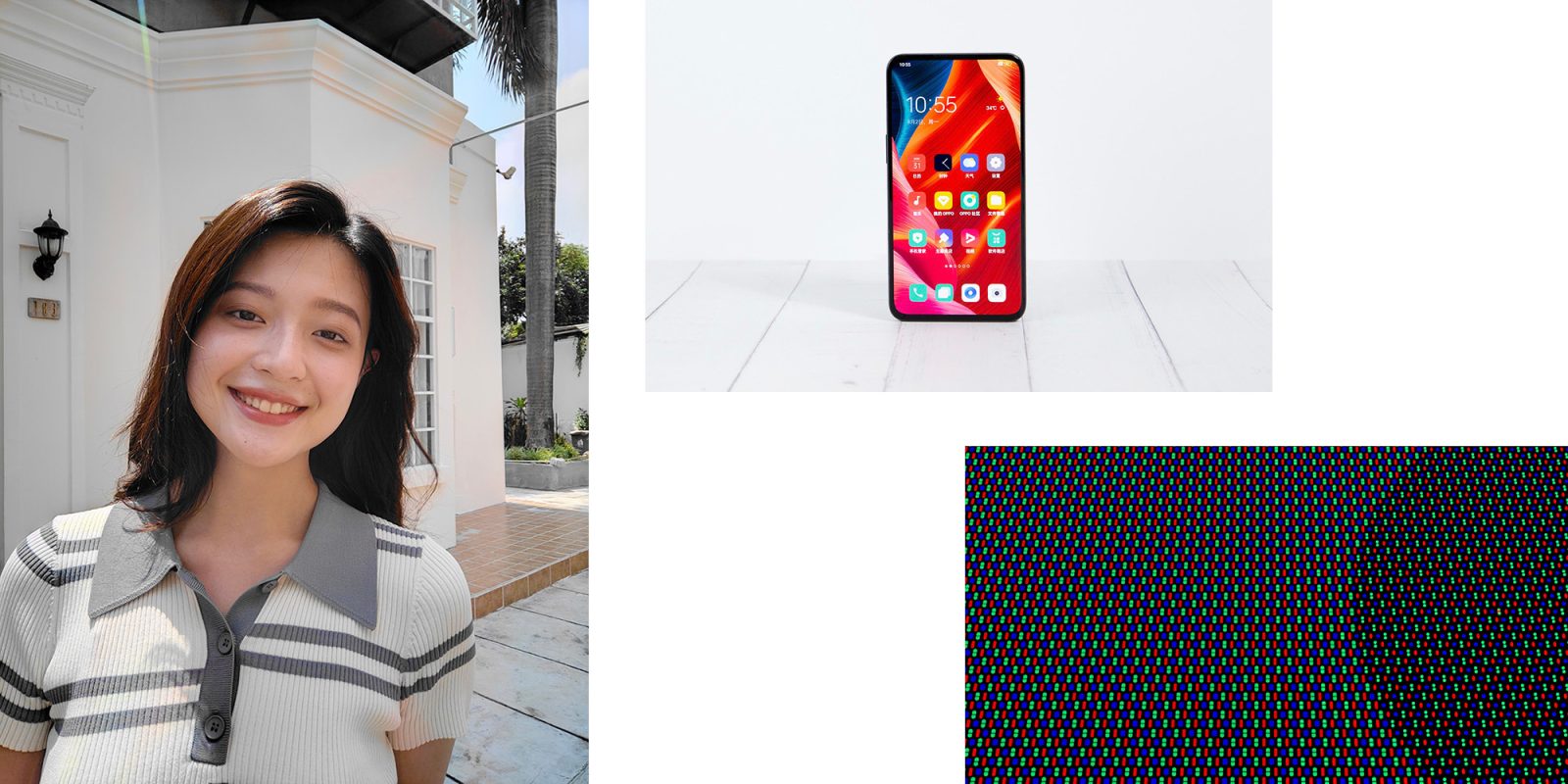 An iPhone camera embedded into the display is likely Apple’s long-term plan as it works toward its ambition of an iPhone being effectively “a single slab of glass.” That possibility got a step closer today as two early players both claim to have improved on the fledgling technology.

We saw some first attempts more than a year ago, but the results weren’t very impressive …

The notch design Apple first used in the iPhone X is currently needed because there’s a lot of technology on the front of the device. Some of this can be moved into the top of the case, and Apple is working on embedding both Face ID and Touch ID into the display.

The biggest challenge, however, is the front-facing camera. Apple prides itself on the quality of iPhone cameras, and embedding one beneath a display is extremely tricky without sacrificing quality.

The problem is that light needs to pass through the gaps between the pixels, so you’re effectively trying to shoot through a tight mesh screen. Some Android smartphone companies have tried it, with poor results.

A step closer to an iPhone camera embedded into display

Engadget reports that two companies that have previously tried this are now claiming to have take the technology to the next level.

Despite much criticism of its first under-screen camera, ZTE worked what it claims to be an improved version into its new Axon 30 5G, which launched in China last week. Coincidentally, today Oppo unveiled its third-gen under-screen camera which, based on a sample shot it provided, appears to be surprisingly promising — no noticeable haziness nor glare.

Breakthroughs include resolving issues such as inconsistent display quality in the screen area above the under-screen camera, poor image quality caused by obstruction of the camera by the screen, as well as issues with product reliability and lifespan. Thanks to advances in these areas, OPPO has been able to deliver an upgraded under-screen camera solution that takes end-to-end, full-screen experience to new levels.

However, it’s just another prototype, and the company has so far shown us only a single photo in less than challenging circumstances, with the subject in shade despite some overhead sun (which causes some flare).

Apple won’t adopt this tech until results are practically indistinguishable from existing iPhone front-facing cameras, with a punch-hole display the likely next step.