Comment: Could we really see an iPhone punch-hole display next year? 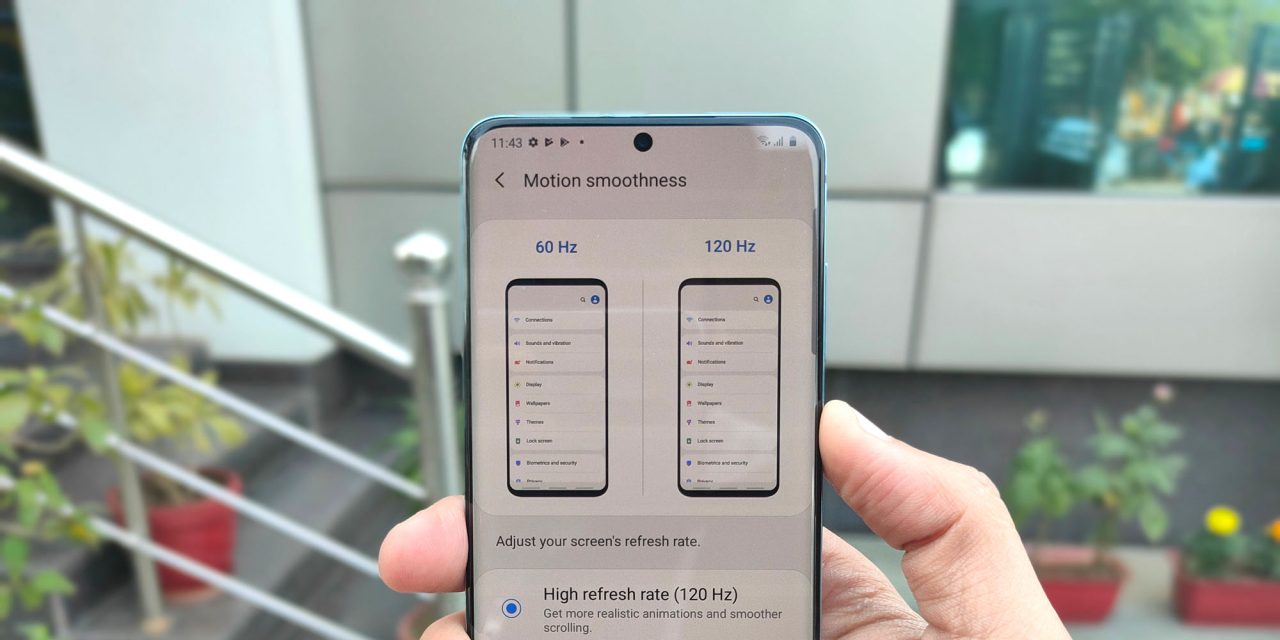 Yesterday’s report that we’ll see an iPhone punch-hole display next year raised quite a few eyebrows. Three main objections have been voiced.

First, that a punch-hole is uglier and more distracting than a notch…

From reader comments, for example:

“If I’m playing a game or watching a show, I think the hole will be more distracting than the notch as the notch just kinda defines the edge of the screen for me.”

“I criticized the notch but I really hated the punch hole designs of other smartphones.”

“Jonny’s gone. Sounds like design engineering has become a real free-for-all without him there.”

Personally, I think the aesthetic point isn’t really an issue. The vast amount of time, a punch-hole would be as invisible as the notch: just buried in the black area at the top of the screen. Like the notch, it would only show up in full-screen mode, which is a thing for movies, photos, and games. People said all the same things about how ugly and distracting a notch would be, but the reality is we’re barely aware of it in real-life use. We got used to it very quickly, and would do so equally rapidly with a punch-hole. Look at that photo of the Samsung S20 at the top, for example – I don’t see that as a big deal.

Second, that it doesn’t make sense as an interim step – having already gone with the notch approach, Apple might as well wait until it becomes possible to put everything beneath the screen.

I also don’t really buy this argument. Yes, that is surely Apple’s end-goal, but we’re a very long way off being able to bury all the iPhone notch components beneath a screen. Here’s a reminder of all the things contained in the notch:

It will all happen one day, but not next year, nor the year after, nor the year after that. The camera is especially problematic. Apple prides itself on the quality of the iPhone cameras – indeed, many of us view the device as a camera first and a phone second. Providing high-quality images while shooting through a display is a huge ask.

Third, that it’s hard to see how Apple could implement an iPhone punch-hole display while retaining Face ID.

“I’m not convinced by this rumour, as it doesn’t say what’s happening to FaceID at all – and those emitters and sensors wouldn’t all fit inside the circle.”

The amount of technology embedded into the notch makes this objection a reasonable one. How could Apple possible fit all of those components into something the size of the punch-hole cameras seen on some Android phones?

However, I think it’s not impossible if Apple abandons Face ID. That would once have been a huge deal. I’m on record as greatly preferring it to ye olde style Touch ID – but three things have changed since then.

Masks. None of us knows what the COVID-19 future may hold, but masks look set to be with us for some time yet, and we also have to face the possibility that they will be either required or considered polite each winter for years to come. So Face ID is way less useful than it used to be.

Better Touch ID. Taking up space on the front of the phone for a Home button and Touch ID sensor wasn’t ideal, but now that Apple has shown it can embed a Touch ID sensor into a power button, that’s not an issue.

Watch unlock. The ability for an Apple Watch to automatically unlock an iPhone was something I requested last year and the company implemented in the iOS 14.5 beta. Of course, not all iPhone owners also own an Apple Watch, but it’s a good solution for many of us. I’d still prefer Face ID for app authentication, but I could live with some combination of Touch ID and being able to grant my unlocked Watch authority to log in to apps.

I can also believe that a proximity sensor and ambient light sensor could be extremely small, and that a speaker and mic could realistically be incorporated into the bezel rather than the display itself. At that point, then I could believe a punch-hole might be a realistic option.

So yes, I think this is at least plausible. We’d get used to a punch-hole the way we got used to a notch. It will be years yet before everything can be beneath the screen. And abandoning Face ID is no longer the heresy it would once have been.

That’s my view on the iPhone punch-hole display rumor – what’s yours? Please take our poll, and share your thoughts in the comments.