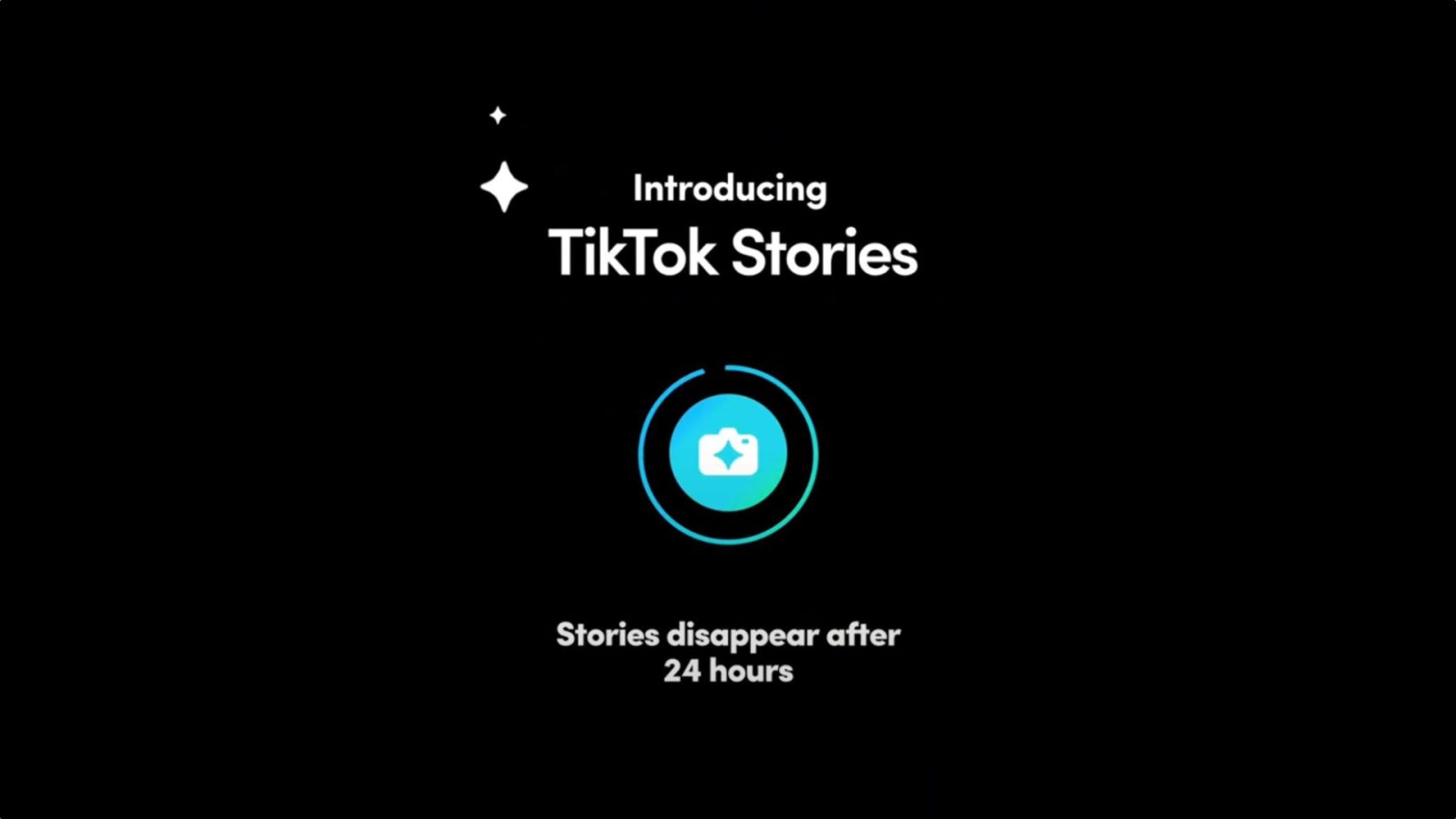 TikTok Stories are soon to become a reality. With social media apps copying each other all the time, it’s time for TikTok to introduce a feature known by every person on social media.

As spotted by Matt Navarra on Twitter, TikTok Stories disappear after 24 hours and “are a new way to interact with your fans.” This feature will appear on TikTok’s sidebar, where other people’s Stories will appear.

To The Verge, TikTok confirmed it’s indeed testing this function:

“We’re always thinking about new ways to bring value to our community and enrich the TikTok experience. Currently we’re experimenting with ways to give creators additional formats to bring their creative ideas to life for the TikTok community.”

As for now, it’s unclear how many people have gotten access to the feature and in which places of the world.

The funny thing is: while TikTok is testing Stories, Twitter just shut down its Fleets competitor, as people didn’t use it as much as the company thought they would.

Stories became popular with Snapchat a few years ago, with users sending photos and videos that disappeared after being seen by friends, family members, and crushes.

Since TikTok has been copied by Instagram Reels feature and Snapchat, maybe TikTokers do want new ways to interact with the platform.