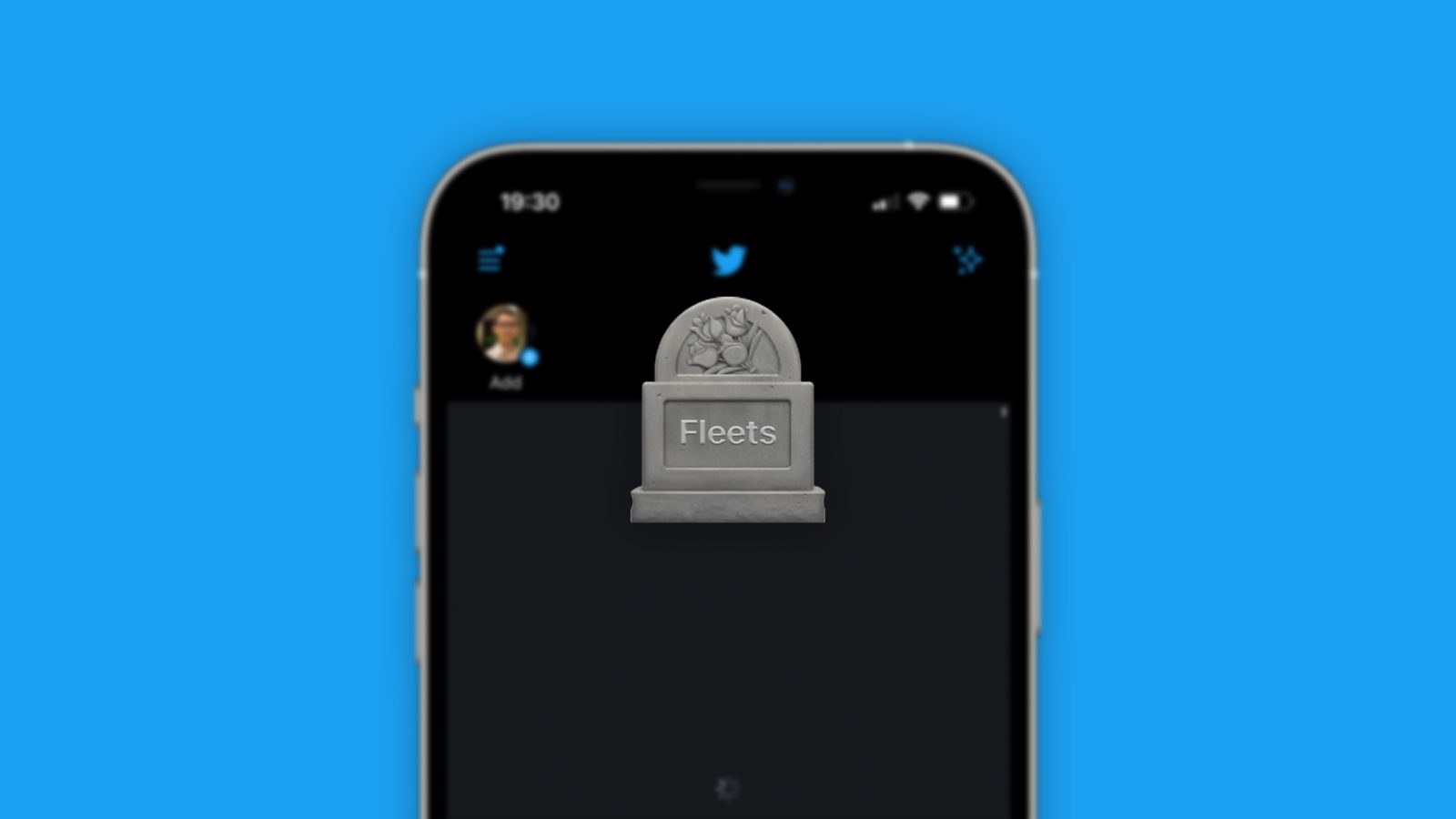 Twitter announced last month that the “Fleets” platform, which is basically a copy of Instagram Stories, would be discontinued on August 3. With only a few hours left until Tuesday, Twitter is now shutting down Fleets for good.

Twitter’s Fleets platform was announced in March 2020 as a response to the huge success of Instagram Stories (and Snapchat, of course), which lets users post photos and videos that disappear after 24 hours. With a really similar approach, the platform was first launched to a small group of users in Brazil and then expanded to other countries.

Twitter is now testing a new feature called “Fleets”, which automatically deletes tweets after 24 hours. The announcement was made today by Kayvon Beykpour, Product Lead of Twitter.

Currently, there is no official way to delete old tweets after a certain time, so users who want this feature need to rely on third-party tools. Starting today, Twitter will make “Fleets” available to a limited amount of users, so they can share text, photos, and videos that will be available on their profile for only 24 hours.

Beykpour said the idea came after some users shared that they feel intimidated to post certain things because they have no control over the visibility of the content.

During the time that Fleets was available, Twitter added multiple new features to it, including the possibility of adding GIFs, stickers, change the text color, and more. Users could react to Fleets with emojis and even respond to them with a Direct Message on Twitter.

For better or worse, Fleets never became hugely popular. In a blog post, the team behind Fleets at Twitter confirmed that the number of people using this feature was low, so that’s why it’s being discontinued. Right now, the Fleets interface is still appearing on Twitter’s mobile app, but users are no longer able to view or post any new content.

The feature is still working for some users, but now it’s probably just a matter of time until it disappears for everyone.

Did you regularly use Fleets on Twitter? Let us know in the comments section below.