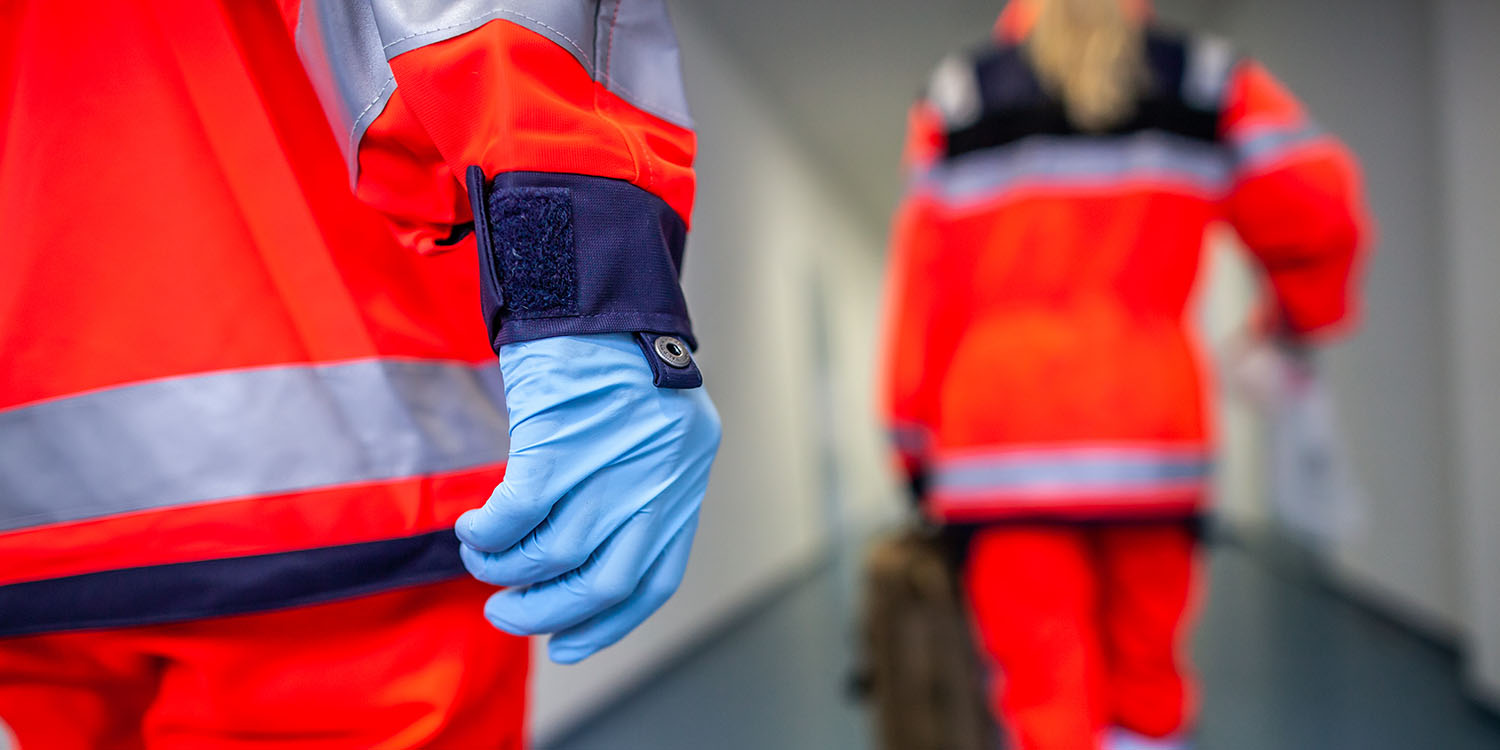 Every now and then, we report how the Apple Watch helps save people’s life. It can be in a car accident, asking Siri for help, alerting to a potential heart condition, and detecting whether people fall.

This time, a Long Island man has credited his Apple Watch with saving his life after a serious fall.

According to a local ABC report (via People Magazine), last month, 25-year-old Peloton employee Brandon Schneider had to go to the hospital after suffering from severe abdominal pain for days.

Accompanied by his Apple Watch, the Peloton sales specialist went to the restroom in the hospital and after a few minutes on the bathroom, he lost consciousness.

“I remember washing my hands and thinking to myself, is something going to happen,” Schneider said. “I don’t remember falling to the ground, or hitting my head, or anything of the events that followed.”

Fortunately, Schneider, who uses his Apple Watch all the time for riding and hiking, was wearing the device at the time and it instantly detected his fall and alerted his father nearby.

“My Apple Watch detected a hard fall, and I did not respond to the like haptic message that requires a response and 45 seconds,” Schneider said.

According to ABC, Schneider said CT scans revealed that along with a fractured skull, he had life-threatening hematomas so he underwent emergency brain surgery

“And so if I if I weren’t in the that in the ER at the time that this occurred, chances are, we might be telling a different story,” he said.

The Apple Watch fall detection feature was first added with the Series 4, and it detects whether the user had a hard fall. If the person doesn’t reply in 45 seconds, the Watch sends a message to a favorite contact and calls emergency services.