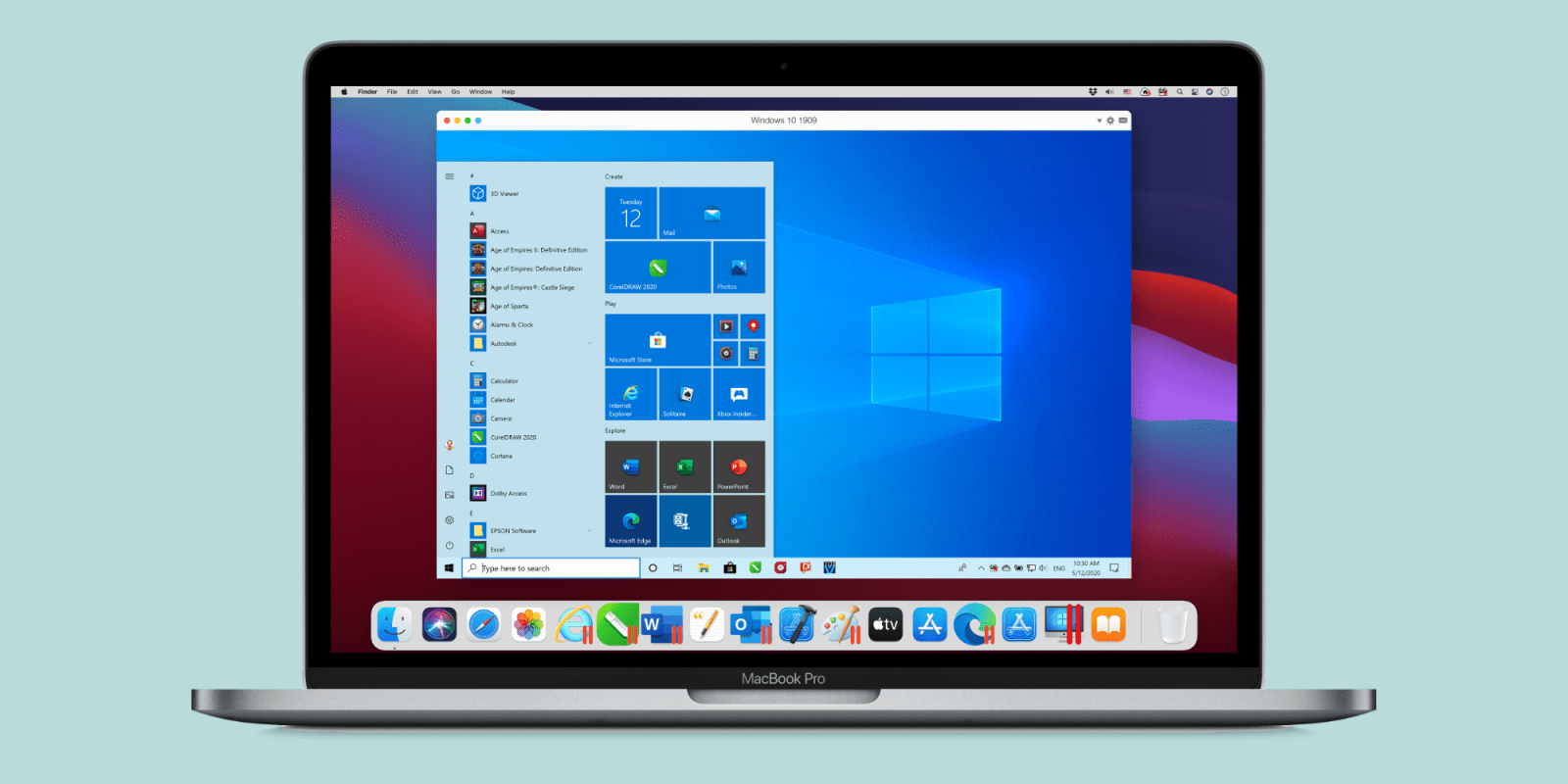 Parallels, the popular way to virtualize different operating systems on macOS is out with a brand-new version that adds some great features. Headlining this release is an enhanced Windows gaming experience, the ability to run macOS Monterey betas in a virtual machine on Apple Silicon, and a virtual TPM chip for Windows. Keep reading to learn all about the new features of Parallels 17.

Our breakthrough of seamlessly running Windows 10 applications on Apple M1-based Mac computers was just the start of Parallels Desktop for Mac’s new chapter in offering enhanced user experiences running virtual machines on Mac devices, said Nick Dobrovolskiy, Senior Vice President of Engineering and Support at Parallels. Parallels Desktop 17 for Mac continues to deliver performance and stability improvements as well as innovative, easy-to-use features on Intel and Apple M1 Mac, offering users the most advanced Windows-on-Mac experience ever. In collaboration with Apple, we’re thrilled to have created the world’s first prototype of a macOS Monterey virtual machine running on a Mac with Apple M1 chip.

In my early testing of Parallels 17, I’ve found it to be fantastic running on Apple Silicon. There are a number of features that warrant an upgrade if you rely on virtualization for your job.

Built for macOS Monterey and Windows 11

Windows 10 recognizes the macOS battery status and enables battery saving when your Mac runs low on battery. Parallels 17’s new virtual TPM chip enables Windows 10 and Windows 11 to use BitLocker and Secure Boot for a higher of data protection.

One of the challenges with virtual machines is deciding how much of your macOS hardware to allocate to them. Parallels 17 includes an Automatic Resource Manager that’s built to evaluate and advise on the optimal amount of hardware resources for each of your VMs.

My favorite new feature of Parallels 17 is the ability to drop any text or image between Mac and Windows apps, including between Windows applications and macOS Monterey Quick Note.

These are just a few of the key features of the latest version of Parallels. Other upgrades include better control of disk space and more recognizable USB drive names. There’s a new Visual Studio Plugin in the Mac Pro edition and additional deployment options for using Parallels in a managed macOS environment.

Overall, it’s a solid release for Parallels. If you rely on virtualization for accessing Windows apps, testing beta releases, or playing Windows games on your Mac, it’s worth the upgrade.

Parallels 17 can be downloaded to be used in a free trial. Upgrade pricing starts at $49.99 and new licenses start at $99.99. Subscription licenses start at $79.99 and ensure you always have the latest version at a discount from the retail price.