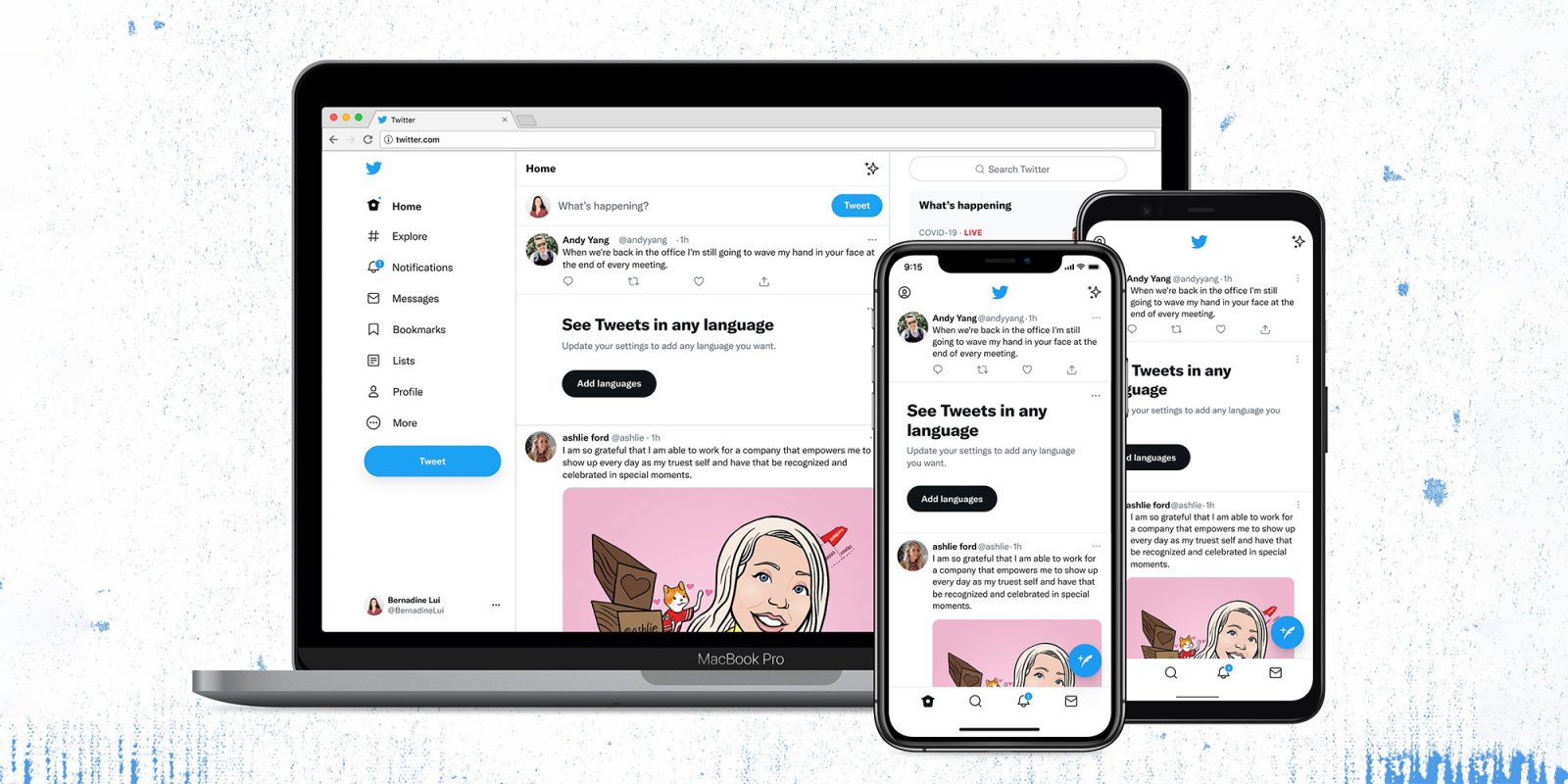 Twitter has announced a handful of design updates today, all targeted at improving the Twitter experience in terms of accessibility. The changes include a new font, tweaks to interface colors, high contrast buttons, and more.

The biggest change here is a new font called Chirp, which the company says makes the Twitter experience “more accessible, unique, and focused on you and what you’re talking about.” Twitter adds that all Western-language text now aligns left, making it easier to read as you scroll, while non-Western languages remain unchanged.

Next up, Twitter says that it has updated its color pallet to be “high contrast and a lot less blue.” This change will also “draw attention to photos and videos you create and share.” The company says it will roll out other new colors soon.

Twitter adds that buttons are also now high contrast, including the follow button, to help important buttons stand out more.

We cleaned up a lot of visual clutter.

There are fewer gray backgrounds and unnecessary divider lines. We also increased space to make text easier to read.

This is only the start of more visual updates as Twitter becomes more centered on you and what you have to say!

These changes to the Twitter interface are rolling out starting today on iOS, Android, and the web. Are you seeing the new Twitter font on your devices? Let us know what you think of it down in the comments!