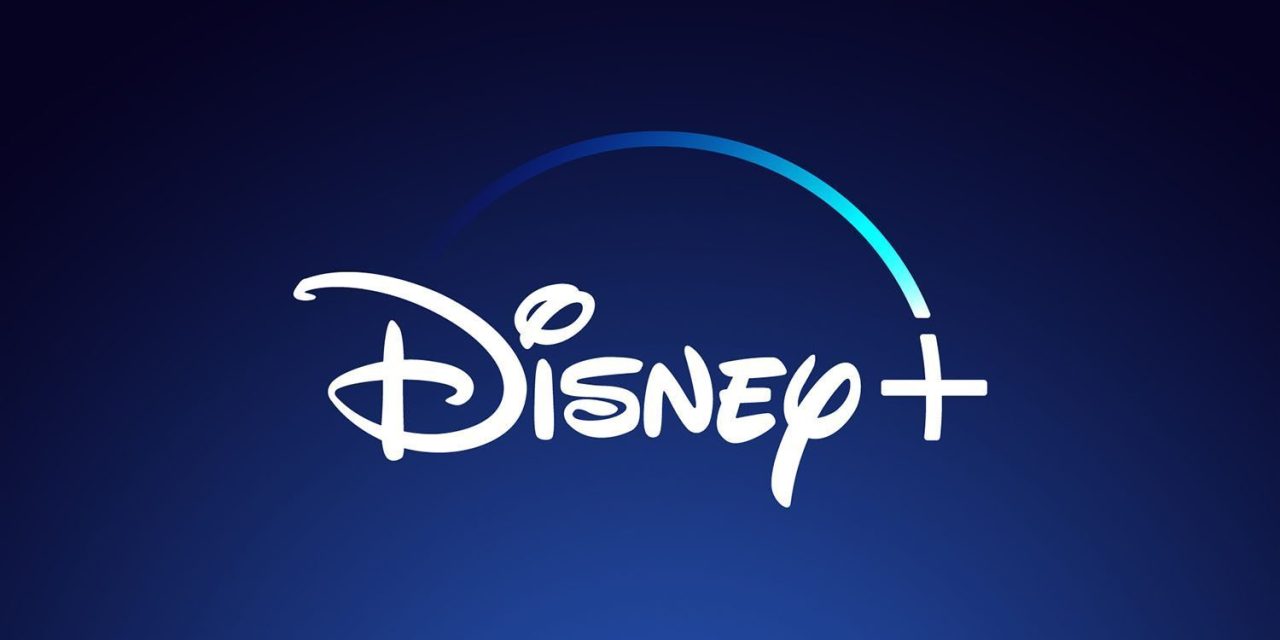 Disney on Thursday announced earnings results for its fiscal 2021 third quarter with numbers that beat Wall Street expectations. With revenue of $17.02 billion, the company revealed the astonishing number of 116 million subscribers to Disney+ alone.

In addition to having classic content loved by people, Disney+ also has a strong catalog of new exclusive movies and series, which includes multiple Marvel TV shows like “Loki” and “WandaVision,” the Star Wars franchise, and the new production “High School Musical the Musical the Series,” which recently had its second season released exclusively on Disney+.

The platform was also chosen for the premiere of feature films like “Luca” and “Cruella,” not to mention the simultaneous premiere of “Black Widow” in theaters and on Disney+ with Premier Access.

Research earlier this year revealed that Disney+ had about 13% of the US streaming services market share, while Netflix was still number one with 31%. As for Apple TV+, the platform from the Cupertino-based company had just 3% market share in the US by the end of 2020.