After glitches and complaints, HBO Max promises to build a new app for Apple TV 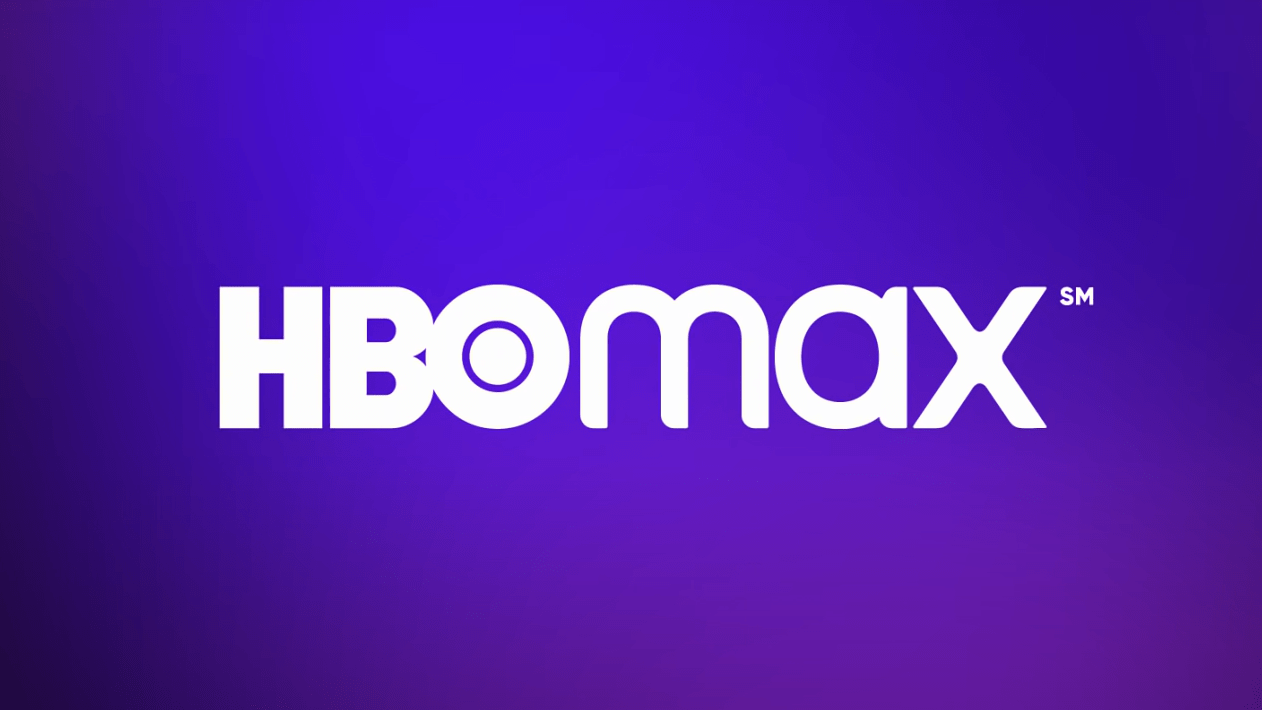 HBO Max users have been facing a couple of hard months with the main app from WarnerMedia. Now, an HBO executive has promised that the company will build a new app for the “ground up to match the needs of the current service.”

As reported by Vulture, an HBO executive said the company is “going to replace every single connected TV app in the next four or five months.”

Ever since Warnermedia decided to remove the HBO Max app from Apple TV Channels in May, Apple TV users have complained about an update for tvOS that broke multiple key features for its users.

Back then, with version 50.30.0, the company replaced the system’s official APIs for its own solution, which caused several features that were previously implemented through the native tvOS player to stop working.

Although most of them have been solved by now, some users still face problems with fast-forward or rewinding programs and with the app remembering subtitles, closed captioning, and audio description settings.

According to the publication, HBO is aware of that and an update will come in the next few days. In the long term, the company is planning to revamp its app for all of its users on all platforms.

Roku owners will be the first alongside Playstation customers. Then, HBO will continue to roll out its new HBO Max app for other platforms.

“Apple TV customers will likely have to wait until the end of the year, while an overhaul of the mobile and web-based apps is penciled in for early 2022.“

Vulture says that problems with the app got worse after the company launched a new $10 ad-supported tier and expanded its app to 39 new countries and territories in June. Apart from that, HBO Max wasn’t built from scratch and it has been running on a retrofitted version of the old HBO Go and HBO Now services.

While the company tries to lure new customers by offering free episodes from its most known TV shows, Apple TV users and paying subscribers are still a few months away from getting a real solution.

Are you still having trouble with the HBO Max app? Tell us in the comment section below.