Poll: Based on the rumors so far, are you planning to buy iPhone 13? 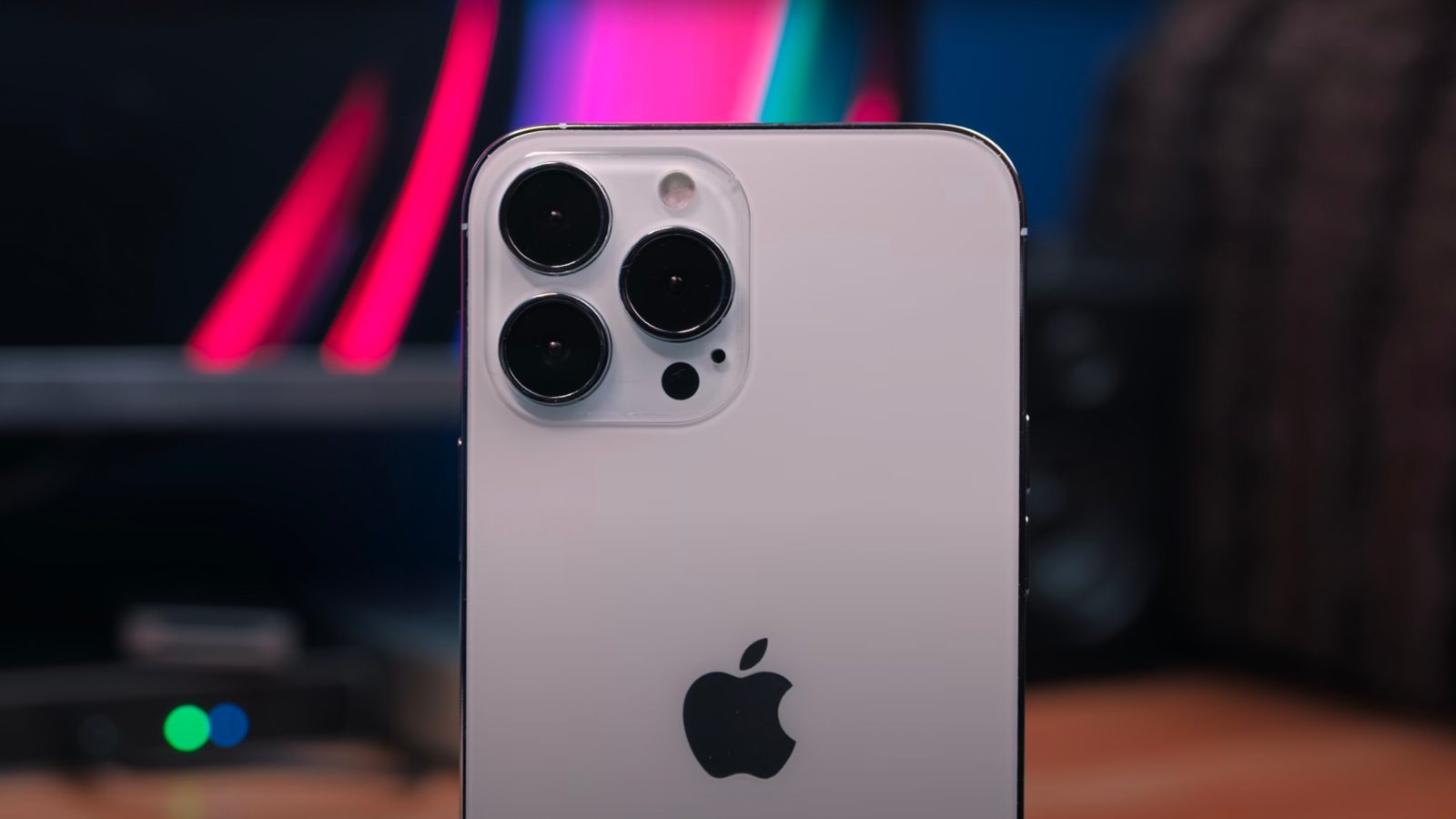 In about a month, Apple is likely to unveil the iPhone 13, its new generation of mobile phones. From the rumors so far, are you excited about the new iPhone? Do you plan to upgrade this year?

Although the next iPhone is expected to be called 13, this year’s phone will be more of an “evolution” than a “revolution.” With flat edges, one report suggests the device will feature a “refined matte black” to make them more grippy. The camera bumps are also expected to get bigger this year to accommodate some notable improvements to the camera hardware

Apple is rumored to release four new iPhones of the same sizes as last year’s but with a smaller notch and Pro models with the ProMotion technology with a 120Hz refresh rate.

Bloomberg recently reported that the iPhone 13 Pro will also likely feature an always-on display, similar to the Apple Watch Series 5. Other reports have explained that the always-on display will feature an always-visible clock and battery widget. There will also reportedly be a “notification area” that will light up when a new notification is received.

About the iPhone camera, Apple is expected to keep the LiDAR scanner exclusive to the Pro line. Talking about them, both Pro models are rumored to be adding the same features that were exclusive to the iPhone 12 Pro Max last year, which would include the wide lens with sensor-shift stabilization.

All of this will be enough for you to upgrade for this year’s iPhone 13? If so, which model do you intend to buy? Vote in the poll, and tell us in the comment section below.

Also, don’t forget to check out our full roundup on the latest rumors and expectations about the new iPhone here.