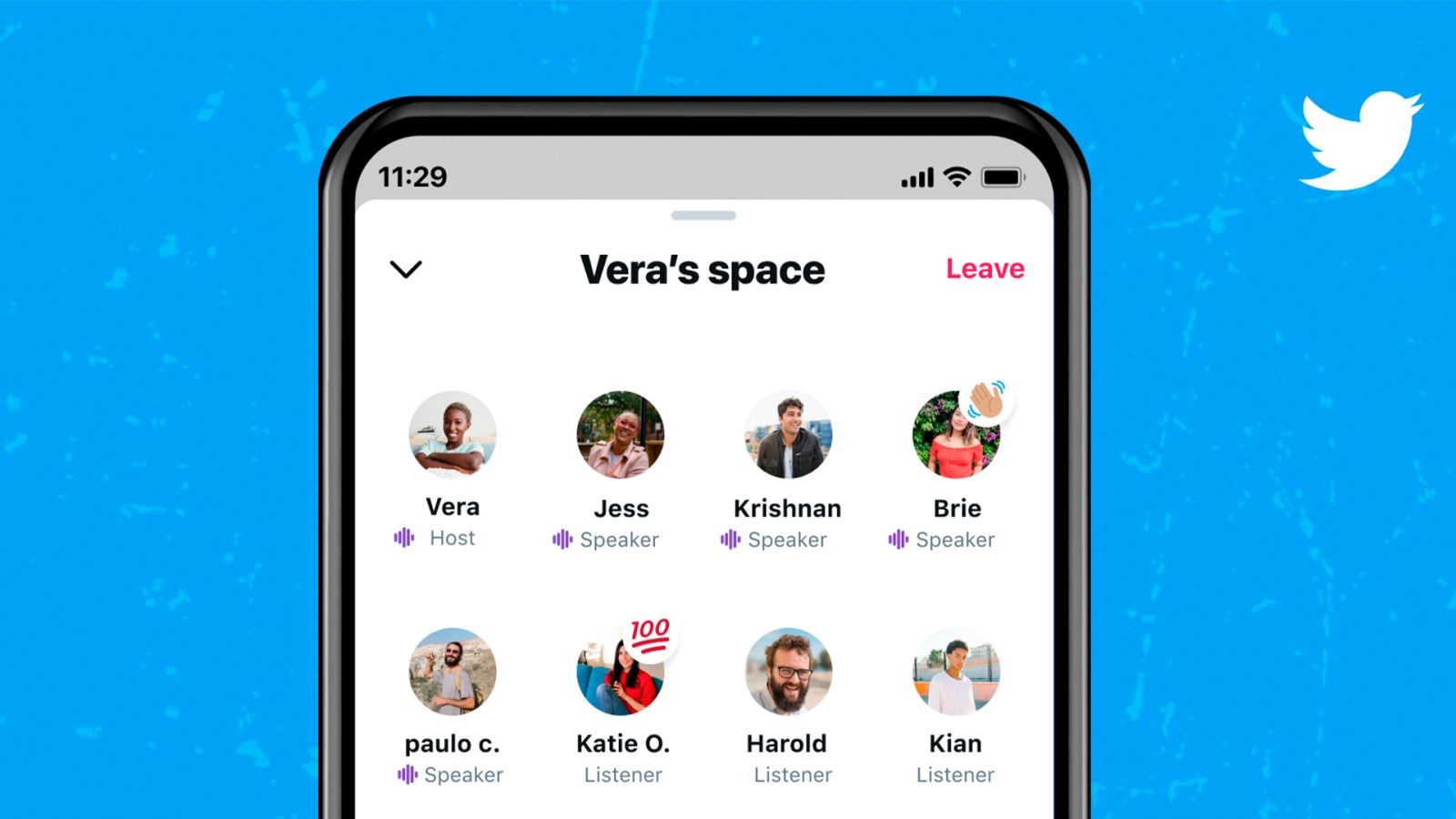 Twitter has been working hard to improve Spaces, the social network’s live audio platform that launched earlier this year after the huge success of Clubhouse. Now, the Spaces platform is about to get even more options, including replay and even rules for participants in a live chat.

These new features are still under development and were discovered in Twitter’s code by developer and app researcher Nima Owji. More specifically, the code indicates that Twitter is adding four new options to Spaces that should give hosts more control over the room.

According to Owji’s findings, the company wants to provide “rules” for Spaces users. For now, the rules are unclear, but this will probably include a section for hosts to define what can and cannot be said on that Spaces. There will also be a new option to “block” a Spaces, which may indicate that Twitter will let users restrict a live conversation to a specific group of people.

However, what’s even more interesting are the codes about a “replay” option for Spaces. Currently, the only way to join a Spaces is when the conversation is live. After a Spaces is over, users cannot listen to it again. Now, it seems that Twitter wants to change that, but most likely, the replay will become an optional feature. When enabled, users will also be able to see the duration and which people participated in that chat.

Since these are only findings from Twitter’s code, it’s unknown when these features will be rolled out to the public. Earlier this month, Twitter introduced the option to add a co-host to a Spaces, as well as including its live audio platform in Twitter’s official API for third-party clients.