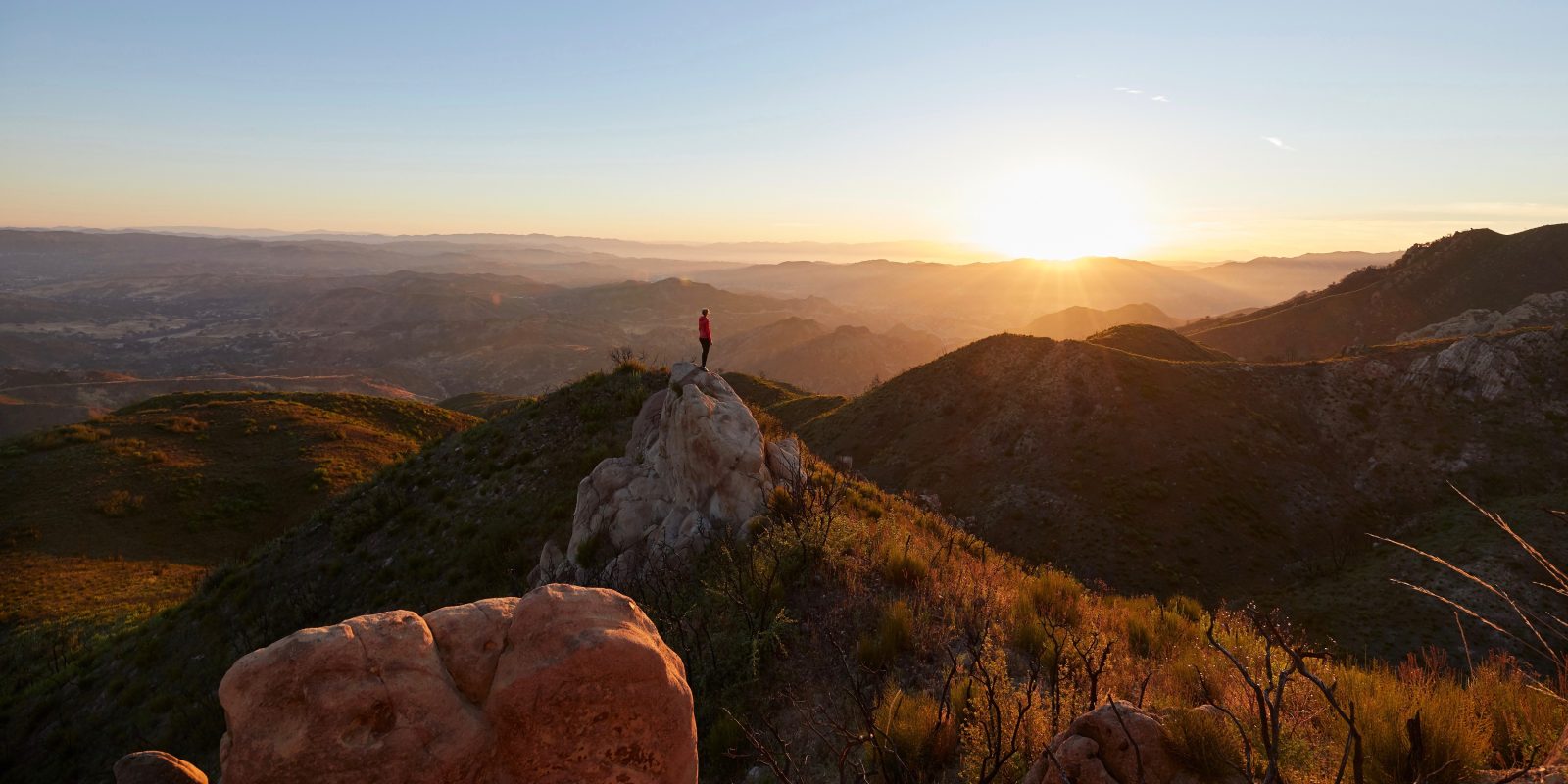 Apple announced today that it will make a donation in support of the National Park Foundation for all purchases made through the Apple Store in the US this week using Apple Pay. There’s also an Apple Watch Activity Challenge on the schedule for this week..

Apple is celebrating national parks in partnership with National Park Foundation. At apple.com, users can read at the end of the page:

“We are celebrating our national parks with a donation for each Apple Pay purchase at an Apple Store, on apple.com, or through the Apple Store app in the U.S. from August 23-29.”

On its support page, Apple explains that this promotion is limited to the first 100,00 transactions, subject to a $10 minimum purchase. The company also doesn’t make clear how much of every purchase it will donate.

For 2020, Apple donated up to $1M based on Apple Pay purchases and in 2019, the company donated $10 per select Apple Pay transactions to the National Park Foundation.

Not only that, for almost over a decade, Apple has been using national parks in California as the name of its macOS operating systems. From Yosemite all the way to the upcoming Monterey, they’re all being mentioned by Apple.

Also this week, there will be an Apple Watch Activity Challenge to celebrate these parks. On August 28, Apple Watch users can earn the achievement by completing a hike, walk, wheelchair workout, or run at least one mile.

Let’s take a day to appreciate the beauty of national parks all over the world. On August 28, earn this award by recording a hike, walk, run, or wheelchair workout of a mile (1.6 km) or more with any app that adds workouts to Health.