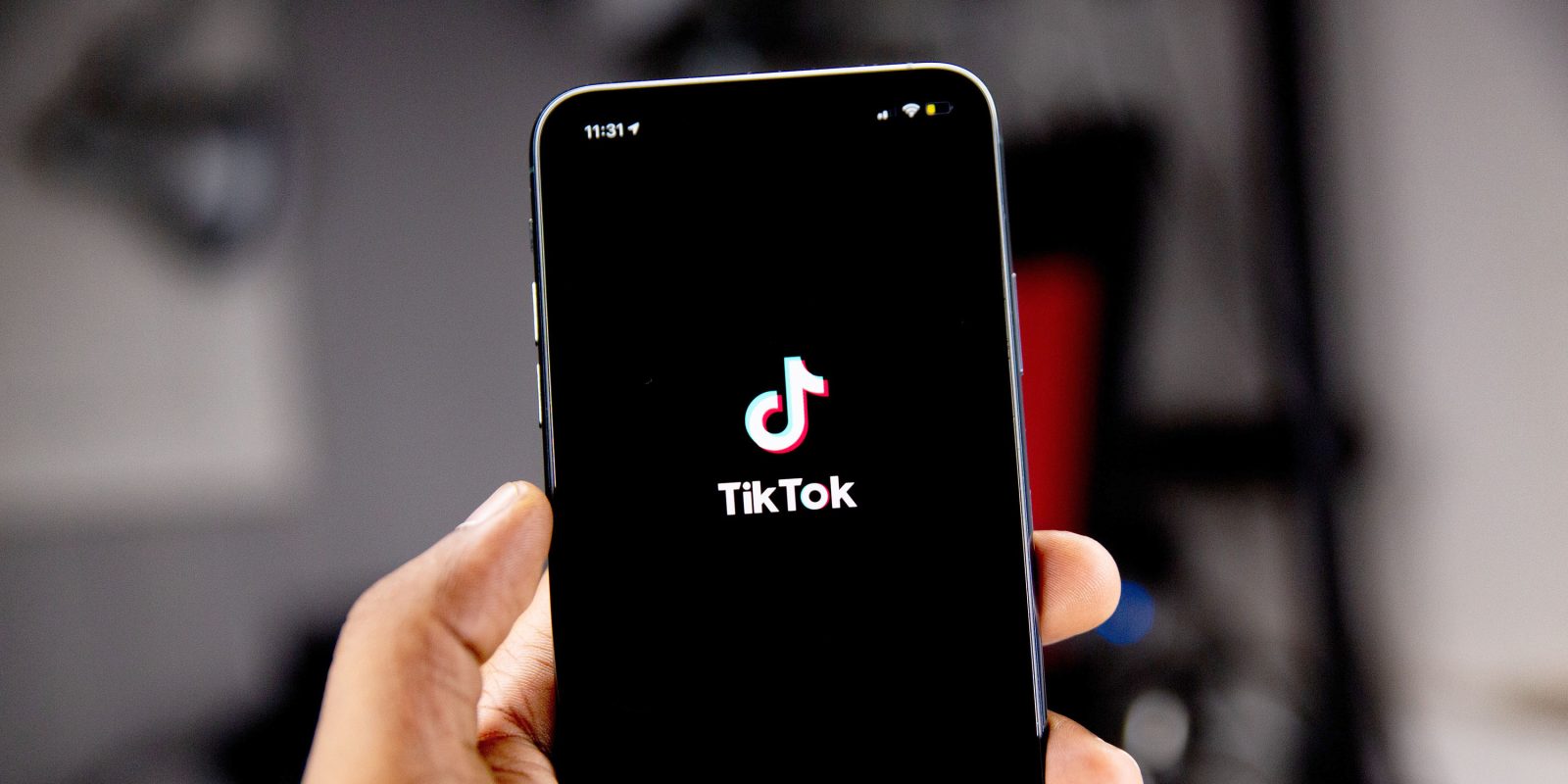 With Facebook and Snap offering tools that allow users to create AR experiences on their platforms, TikTok is now following the trend and it’s testing its Effect Studio platform.

According to a report by TechCrunch, TikTok confirmed the launch of a new website called Effect Studio. This project is currently in its early stages of testing in only a few select markets, like the US, and it’s in private beta.

TikTok aims to create a community of developers building AR effects for its platform’s short-form videos. Better than creating itself, the Chinese app might follow the trend from Facebook and Snap that allows their userbases to create innovative content that can go viral.

On the form provided, developers fill out their name, email, TikTok account info, company and level of experience with building for AR, as well as examples of their work. The website also asks if they’re using a Mac or PC (presumably to gauge which desktop platform to prioritize), and whether they would test Effect House for work or for personal use.

To TechCrunch, TikTok makes sure to warn that the company may not launch this AR toolset as it’s an early “experiment.”

Even though, TikTok has gained so much popularity over the past few years, and even became the only non-Facebook app with more than $ 3 billion downloads on app stores, that it’s only a matter of time before all users are able to use this new platform.