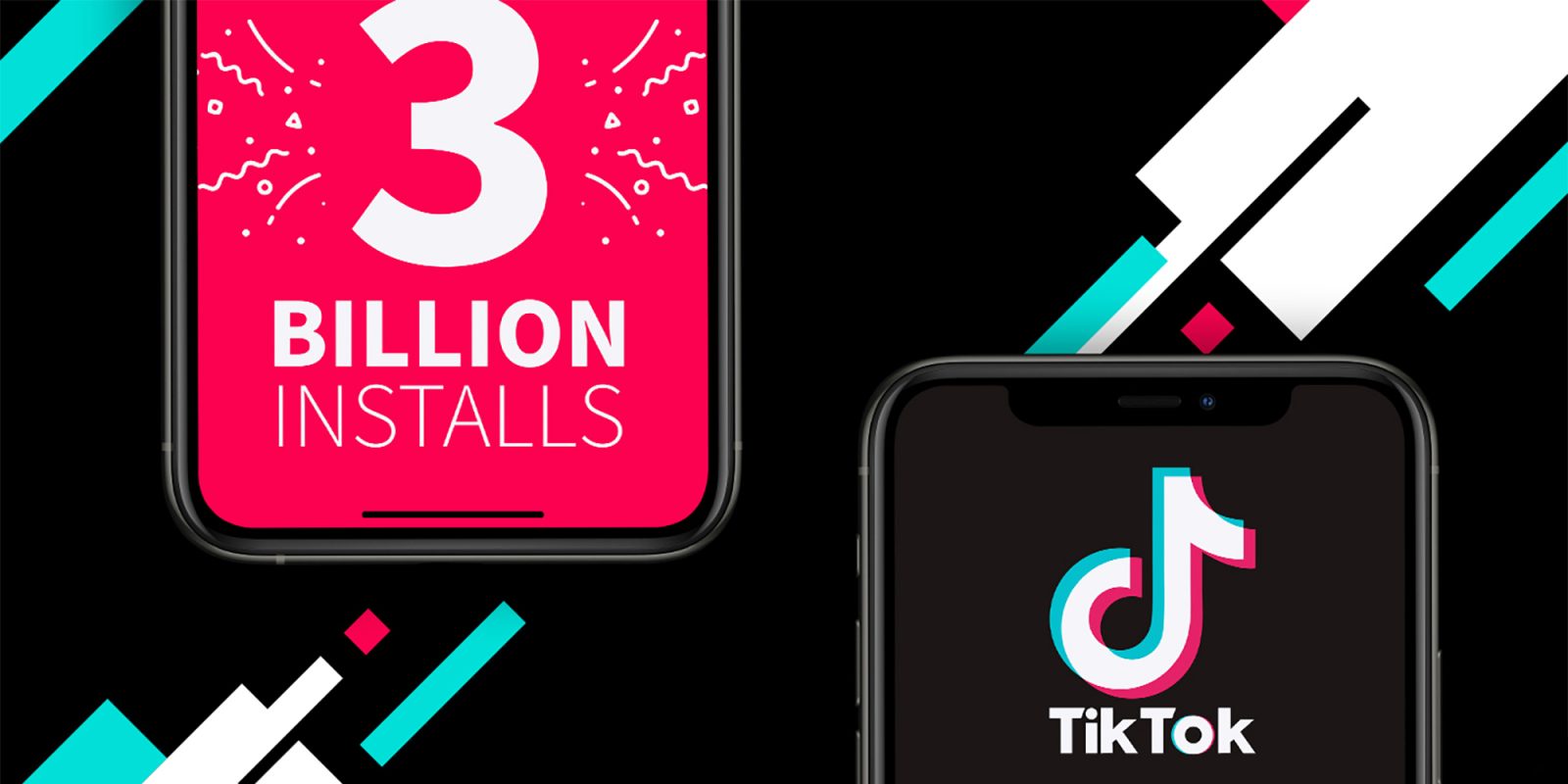 ByteDance’s TikTok is a huge success. One of the most downloaded apps through the quarantine times, the video app has now surpassed 3 billion downloads globally, according to a Sensor Tower study.

TikTok is the first non-Facebook app to achieve this mark. Despite threats of government bans and after being removed from India, its biggest market, TikTok’s popularity in the rest of the world has continued growing.

TikTok was the most downloaded and highest-grossing non-game app globally in the first half of 2021, reaching nearly 383 million first-time installs and an estimated $919.2 million in consumer spending. (…) In Q2 2021, the app saw its greatest quarter-over-quarter growth in consumer spending since Q2 2020, climbing 39 percent to $534.6 million from $384.7 million in the previous quarter.

According to the Sensor Tower study, TikTok is the fifth non-game app to join a tier that has historically been the exclusive domain of Facebook. Alongside TikTok, only WhatsApp, Messenger, Facebook, and Instagram achieved this mark.

Although Instagram has launched very similar features to TikTok, the Chinese app is a success, unlike what happened with Snapchat when Instagram unveiled its Stories function. For Sensor Tower, the company believes ByteDance “will undoubtedly continue to innovate and build out the creator ecosystem on TikTok” to stay relevant as “standalone competitors such as Kwai and Moj are also jostling to lead the pack.”