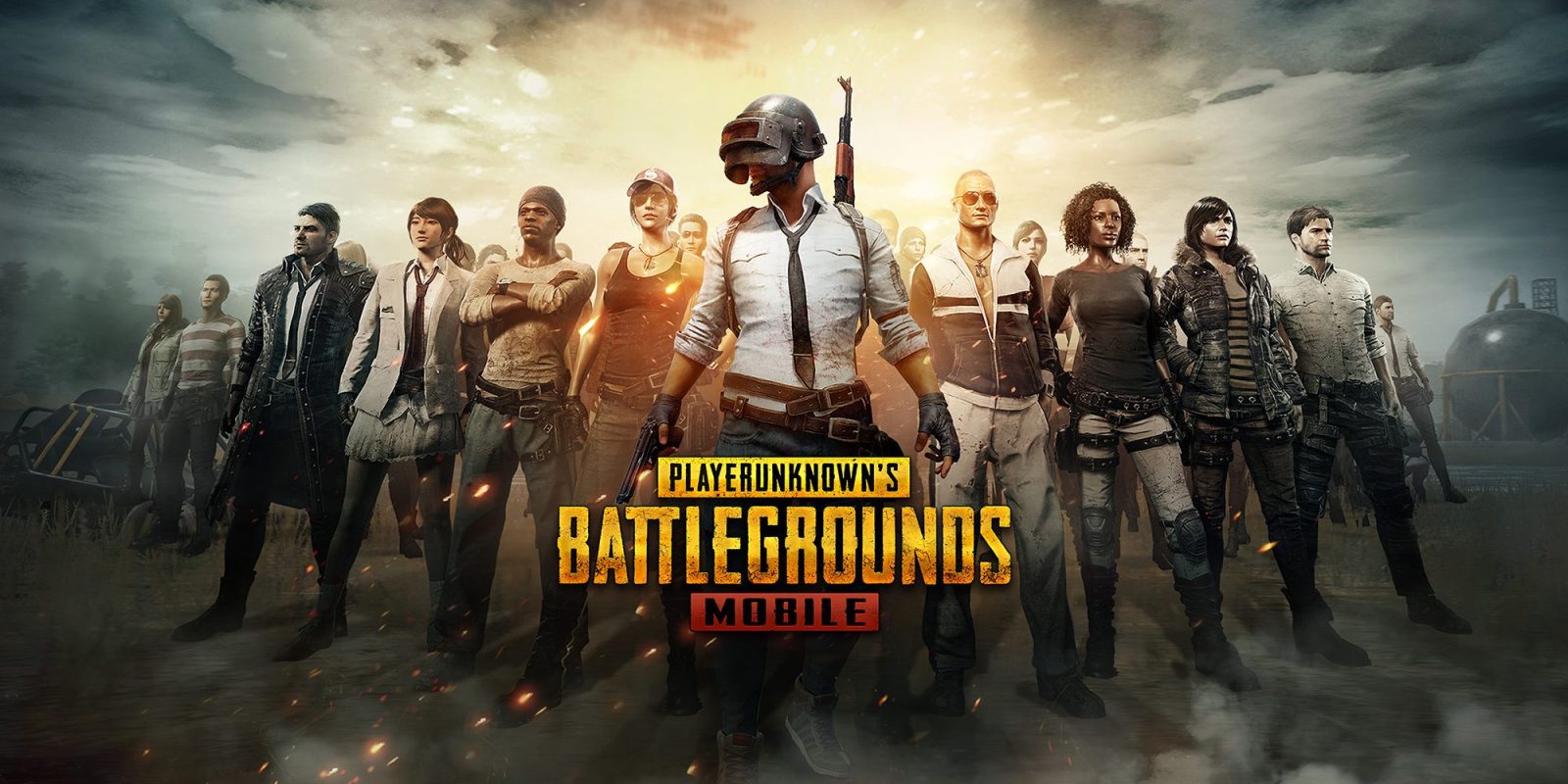 Back in June, India began banning Chinese apps like TikTok and WeChat over security and privacy concerns while a border dispute was heating up between the two countries. Now India has added over 100 more Chinese apps to its banned list including PUBG, Tencent, Alipay, and further WeChat apps. The move comes as the US ban of TikTok is approaching in November.

Medianama shared an official statement from the Indian government on the ban extension:

“The Ministry of Electronics and Information Technology has received many complaints from various sources including several reports about misuse of some mobile apps available on Android and iOS platforms for stealing and surreptitiously transmitting users’ data in an unauthorized manner to servers which have locations outside India. The compilation of these data, its mining and profiling by elements hostile to national security and defence of India, which ultimately impinges upon the sovereignty and integrity of India, is a matter of very deep and immediate concern which requires emergency measures,” the IT Ministry said in a statement.

With the 118 new Chinese apps banned by India, the total has grown to 224 after bans in June and July. The new list includes many apps and games that would be unfamiliar to many in the US, but it does include the popular battle royale PUBG (ironically featured by Apple as Epic’s dev account was terminated) as well as Alipay, Tencent Weiyun, and three more WeChat apps.

Notably, the new list of banned apps comes as India and China had another heated standoff over a disputed border.

Sharing more details on the updated banned list, The Ministry of Electronics and Information Technology said the apps were “flagged by various public representatives, both outside and inside the Parliament of India. There has been a strong chorus in the public space to take strict action against Apps that harm India’s sovereignty as well as the privacy of our citizens. On the basis of these and upon receiving of recent credible inputs that information posted, permissions sought, functionality embedded as well as data harvesting practices of above stated Apps raise serious concerns that these Apps collect and share data in surreptitious manner and compromise personal data and information of users that can have a severe threat to security of the State.”

The growing list of Chinese apps banned in India continues as the US is banning TikTok and WeChat. That’s unless — in the case of TikTok — that a sale to a US company happens. Time will tell if the US moves to become more aggressive with the app bans like India in the coming months.

Here’s the full list of the 118 newly banned apps: