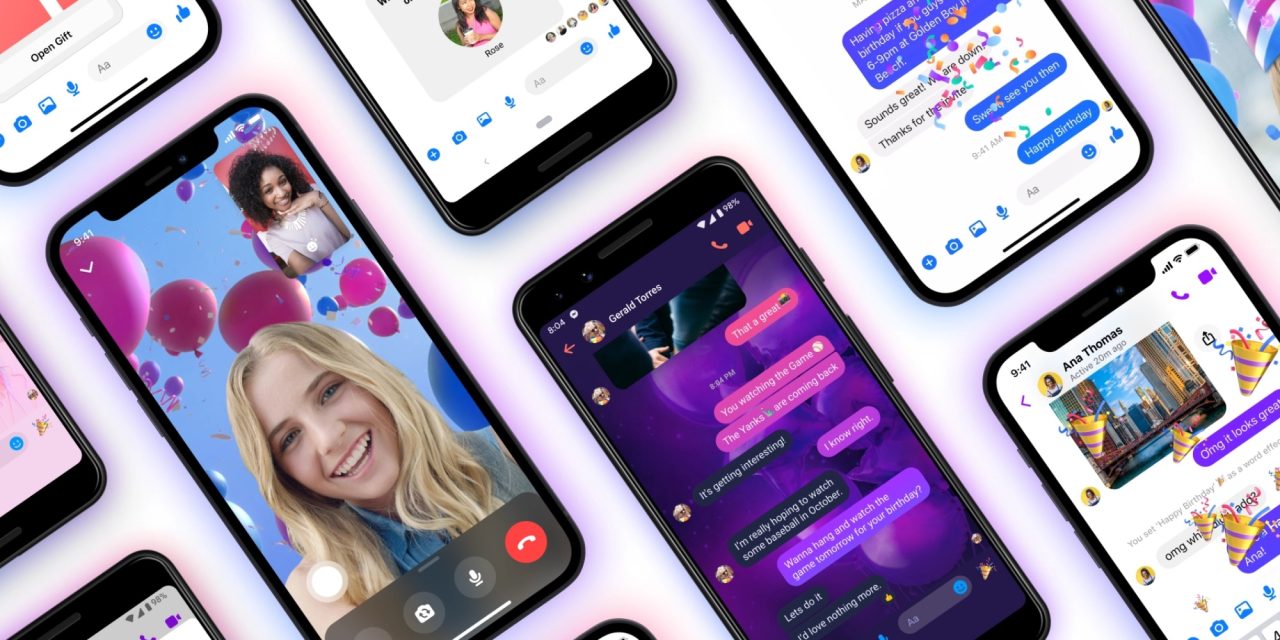 Facebook is marking 10 years of its standalone Messenger app on iPhone and Android with a collection of new features to celebrate. iMessage users will be familiar with a few of these features, including sending cash between friends, virtual balloons, and message effects for text.

To start, Facebook is trying its hand at a new category of game called Poll Games. Messenger’s Poll feature will now include a section for Most Like To where friends can answer questions like who is “most like to remember this feature exist next week?” and so on.

Messenger users in the US can now send cash over Facebook Pay through Messenger easier with integration from Facebook’s birthday calendar. My birthday is about six weeks away, but I’m willing to beta test this feature if anyone wants to try it sooner. Did I mention there’s a full-screen balloons effect?

To amp up the celebratory mood, try out our new Birthday chat themeand our specially curated “Messenger is 10!” sticker pack. Fill the sky with purple and blue balloons with our Birthday Balloon 360 background and blow out birthday candles with our Birthday AR effect.

You can also send a catchy birthday song 🎂 Soundmoji and use a Message Effect to add a burst of confetti to your celebratory message or even wrap it up with a bow.

Messenger will also gain a new Word Effects feature that pairs words with emoji. You set the trigger word in your chat, then that emoji will make a full-screen effect over your chat when it’s used. Think iMessage triggering balloons when you say congratulations, except it’s customizable. Word Effects aren’t ready today, but look for the new trick in a future update.