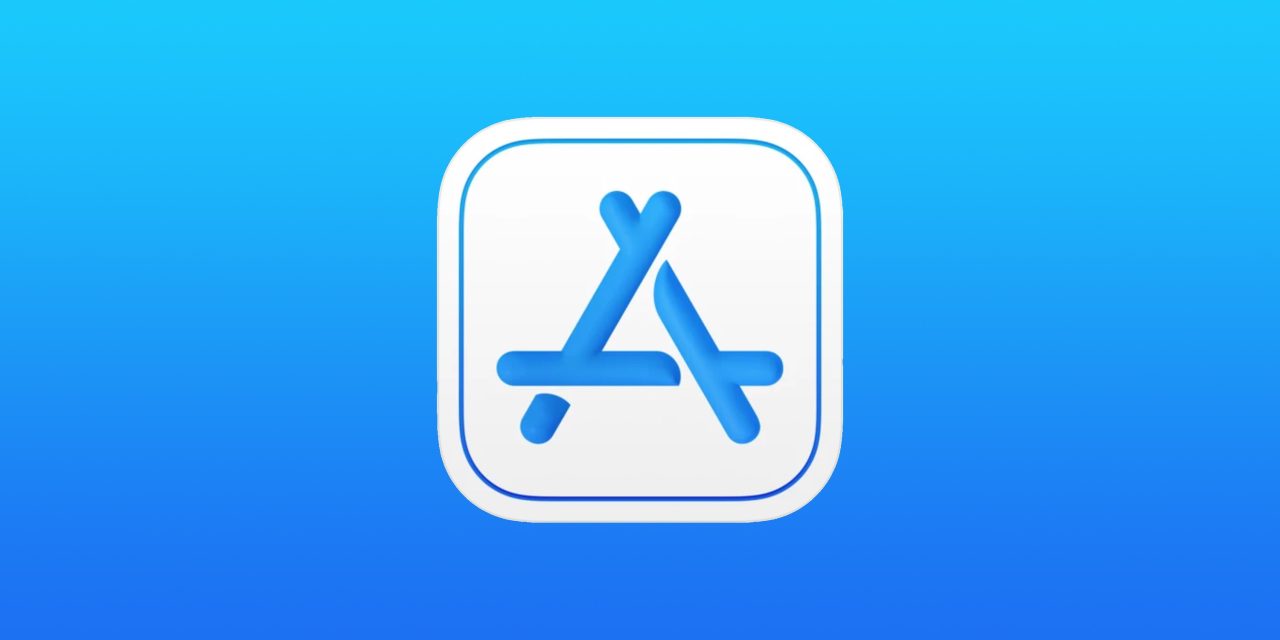 Apple has released a nice update for developers today with App Store Connect on iOS now allowing the creation of multiple TestFlight groups including the ability to configure build access for each group.

The new TestFlight group functionality allows developers to be more efficient and effective with getting feedback from beta testers via iOS. You can download the new update from the App Store now.

You can now create multiple TestFlight internal tester groups and configure build access for each one. This update also includes stability improvements and bug fixes.