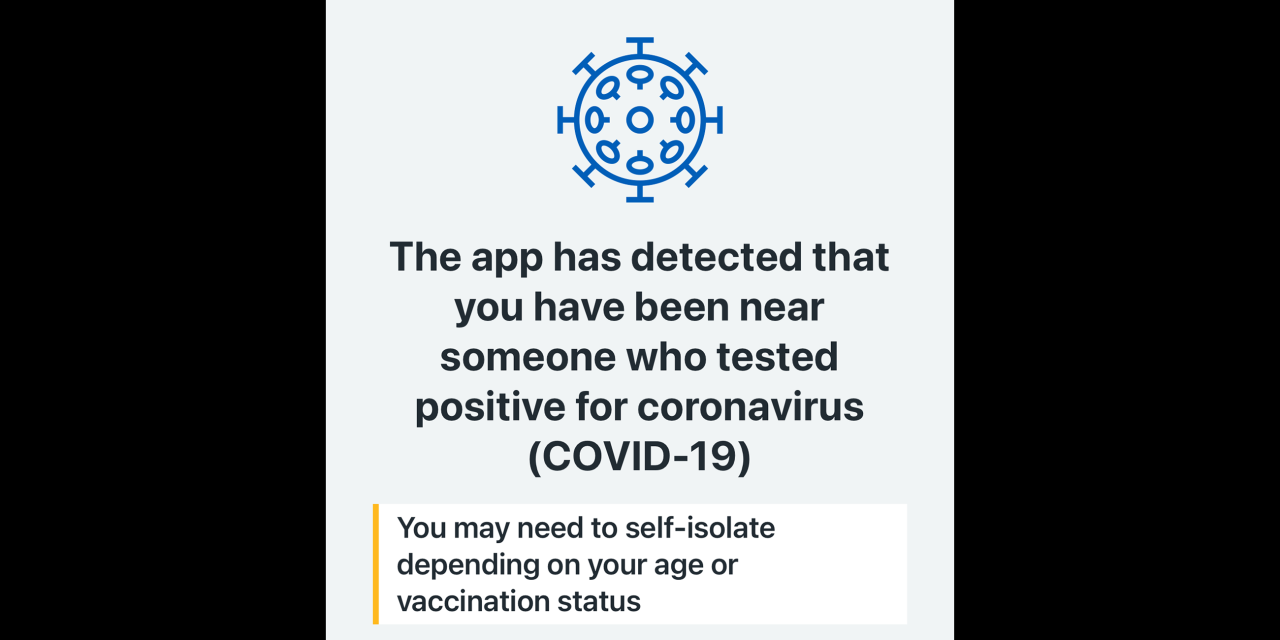 COVID-19 contact tracing apps built on the joint Google/Apple exposure notification API have saved thousands of lives in some countries, but have largely proven ineffective in the US.

A report examining data from the apps finds that many states didn’t even get as far as creating one; take-up was low; and very few users bothered to log infection in the app, rendering it useless …

None of the blame rests with Apple or Google, who both played their part by making it a trivial task for US states and countries around the world to build their own privacy-respecting apps. Apple even went as far as providing sample code that could be easily adapted to create a full app.

But Business Insider examined the data and found that the US failed to take anything like full advantage of the technology. It describes a cascade of failures, ranging from the federal government to individuals.

The first problem was that the White House didn’t create a single US-wide contact tracing app, but instead delegated it to individual states.

The fact that individual states in the US were responsible for launching the apps, rather than the federal government — unlike the UK and other countries — may have hampered efforts to raise nationwide awareness and encourage users to input their test results, said Ashkan Soltani, a former chief technologist for the FTC who has expressed skepticism about contact-tracing apps.

“The numbers you’re looking at would probably have looked very different if the federal government had got behind this system and done a wider, coordinated roll-out of the app, of these sorts of apps, across the States,” he said.

Second, almost half of US states didn’t bother.

A little under half of US states opted not to not build a service in the first place, limiting the tools’ reach. The 28 states and territories that utilized the service represent roughly 186.8 million people — meaning another 141.5 million Americans (43.1% of the overall population) aren’t covered in any capacity.

Third, in those states where an app was rolled out, poor promotion and education meant that take-up was extremely low.

Some states struggled to get residents to even consider the service. Arizona closed its program in July 2021 after only a number equal to 1.3% of its population installed it. 6.3% of Michigan residents have activated it. 0.69% of all Wyoming residents — around 4,000 people — have installed the service.

Finally, and most frustratingly, almost nobody who tested positive for COVID-19 actually logged this in the app.

An average of just 2% of the people who tested positive for COVID-19 logged the information into the app.

Without that, the app is completely useless, as the whole point of it is that people who learn they are infected log that fact in the app, and that is what allows people who were in close contact with them to be alerted. No log means no alerts.

This contrasts with more than 40% of infections in the UK being logged in the NHS app, which also uses the Google/Apple exposure notification API.

Disinformation was certainly one factor, with many Americans mistakenly thinking the apps tracked their locations, or the people they met. But both state and national politicians certainly didn’t help, failing to offer reassurance and in many cases actively arguing against use of the apps.