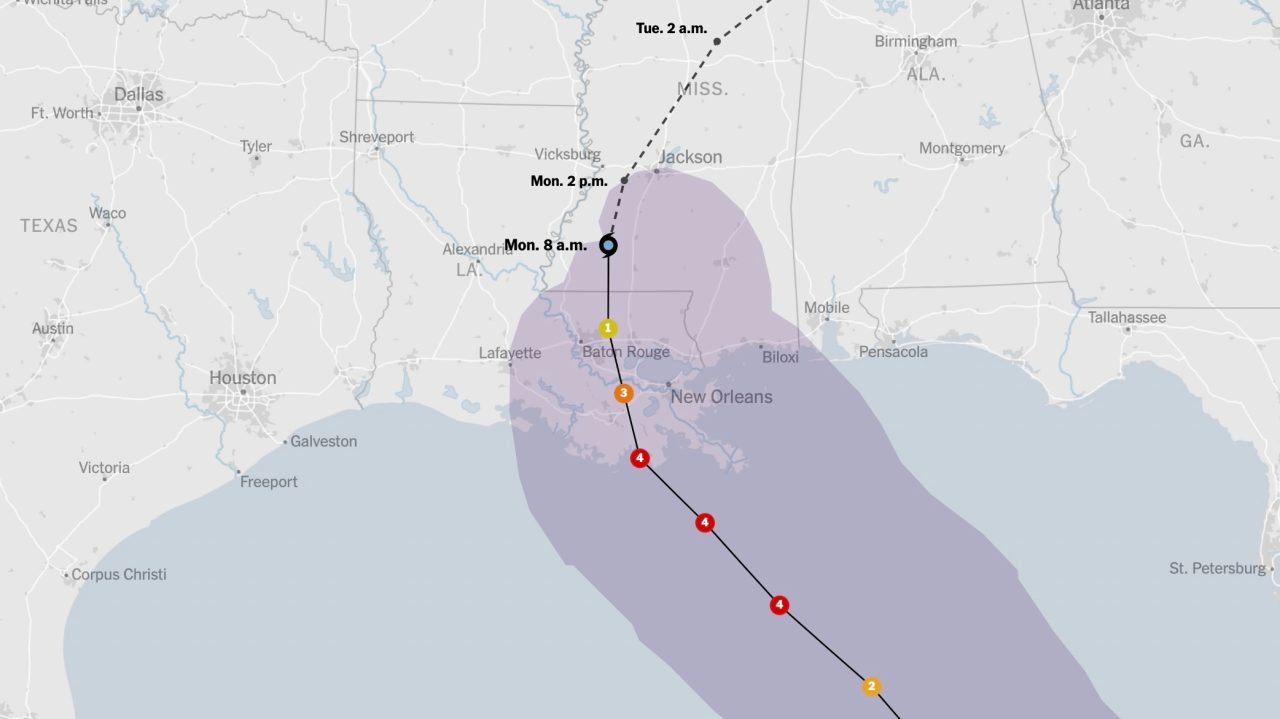 As officials in Louisiana begin surveying the damage and destruction caused by Hurricane Ida, Apple CEO Tim Cook has confirmed that Apple will be donating to relief and recovery efforts on the ground.

Our thoughts are with everyone in Hurricane Ida’s path, especially those sheltering in Louisiana, and we’re grateful for the first responders who are helping keep communities safe. Apple will be donating to relief and recovery efforts on the ground.

Over 1 million people are without power in Louisiana following Hurricane Ida, which officials say “caused catastrophic transmission damage” to the electrical system. The New York Times has a full roundup of the latest news on Hurricane Ida and the efforts that are under way to assess damage and move forward.