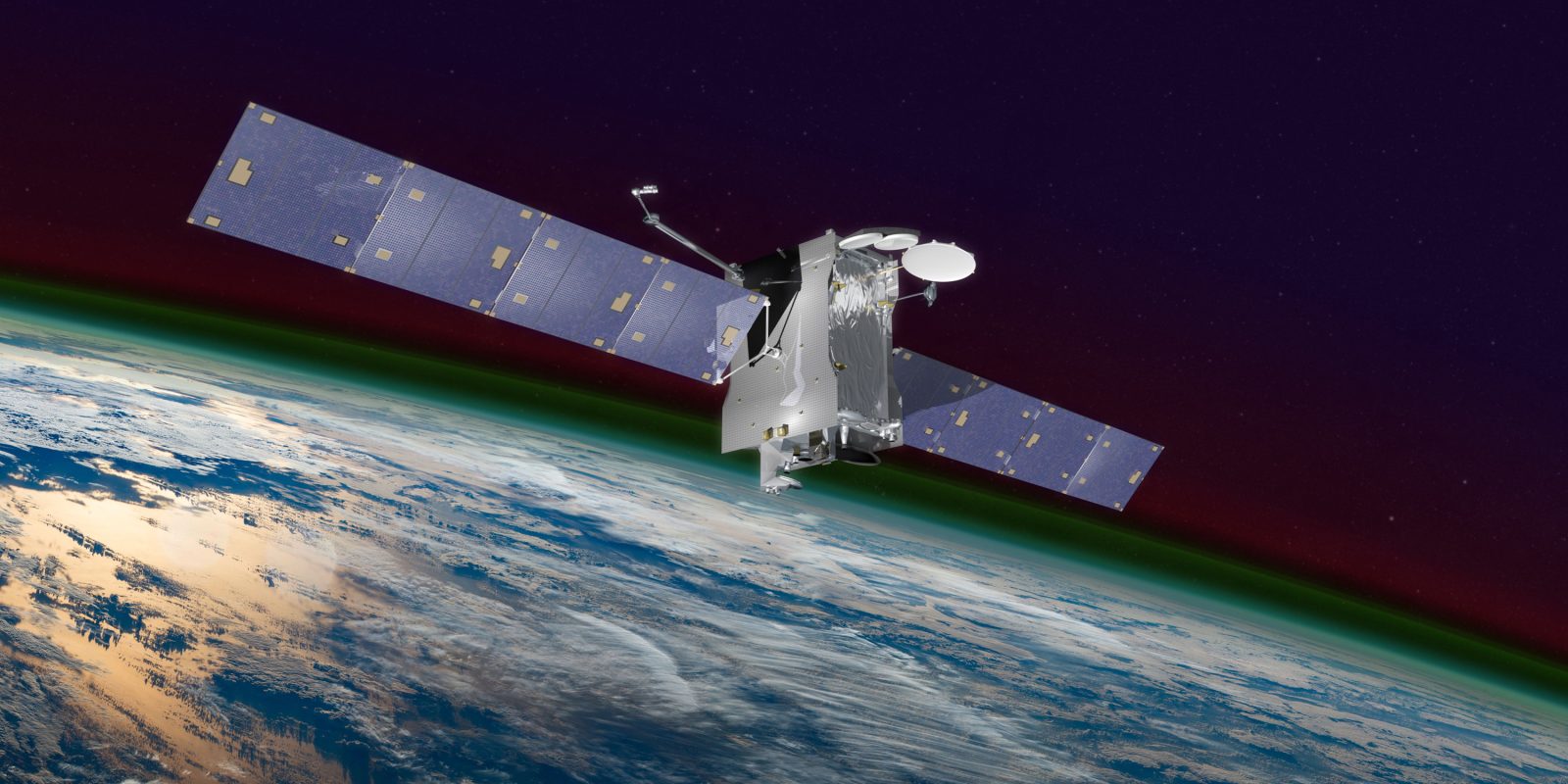 There has been much discussion of a pair of iPhone 13 satellite communications reports, and it now appears that there may have been some degree of misunderstanding in these.

We’d already indicated that this was likely to be an emergency/backup communications system for remote areas only, but some are now going further and suggesting that it doesn’t involve satellites at all…

All iPhones can already receive one type of radio signal from satellites: GPS ones. A ring of satellites broadcast their identity, position and exact time to ground-based devices like iPhones. By examining the differences between the time the signal was transmitted, and the time it arrived at the iPhone, GPS chips can triangulate the position of the phone.

For the avoidance of doubt, current iPhones have no ability to transmit data to satellites.

Apple has long been reported to be interested in the potential for providing iPhones with additional satellite communications capabilities, including internet access in remote areas.

Kuo’s report referenced a specific radio chip that he said would be used in the iPhone 13.

In an investor note, Ming-Chi Kuo today said that he expects the upcoming iPhone 13 models to feature a low-earth-orbit (LEO) satellite communication mode. This would allow an iPhone 13 user to send messages and make phone calls, even when they are not within standard 4G/5G cell tower coverage […]

Kuo says that the iPhone 13 will use a customized version of the Qualcomm X60 baseband modem chip. This chip will support communications over satellite.

This was seemingly backed by a Bloomberg report, which suggested that the satellite connection would be for emergency use only, and would be a text-only function.

The second feature would be a more direct reporting mechanism for major emergencies, like plane crashes and sinking ships.

The problems with these reports

Several commentators took to Twitter to question the reports, including PCMag’s mobile and 5G specialist Sacha Segan, who said that were two problems.

First, the Qualcomm X60 chip specifically named by Kuo does not support the B53/N53 radio spectrum also cited by the analyst. That might not completely kill the idea, because the company’s X65 chip does, and Kuo did reference a “modified” version of the X60.

However, the bigger problem is that B53/N53 is not used for satellite communications. Satellite phones don’t use this frequency band at all.

The source of the apparent confusion may be that Globalstar does own a slice of this spectrum, but it falls within the 2.4GHz zone – which is to say, it’s a ground-based LTE band.

Globalstar does own some ground stations that are used for its satellite comms, but what it’s trying to sell here is a terrestrial network. Indeed, the company uses the T-word no fewer than four times on this page (our emphasis):

So what does this mean?

Either both reports jumped to the mistaken conclusion that Globalstar equals satellite phone service, or Apple has a multi-stage plan.

Either way, the most likely scenario is that Apple will at some point announce an emergency backup text system that will offer coverage in at least some areas beyond existing carrier coverage. This will probably be ground-based in the first instance.

At some later date, Apple may or may not add satellite communications capabilities.

There is no certainty at this stage that Apple will say anything at all about this during the iPhone 13 announcement. As we noted yesterday, if the system isn’t available on day one, then it may wish to avoid another AirPower-style embarrassment if its plans don’t work out.