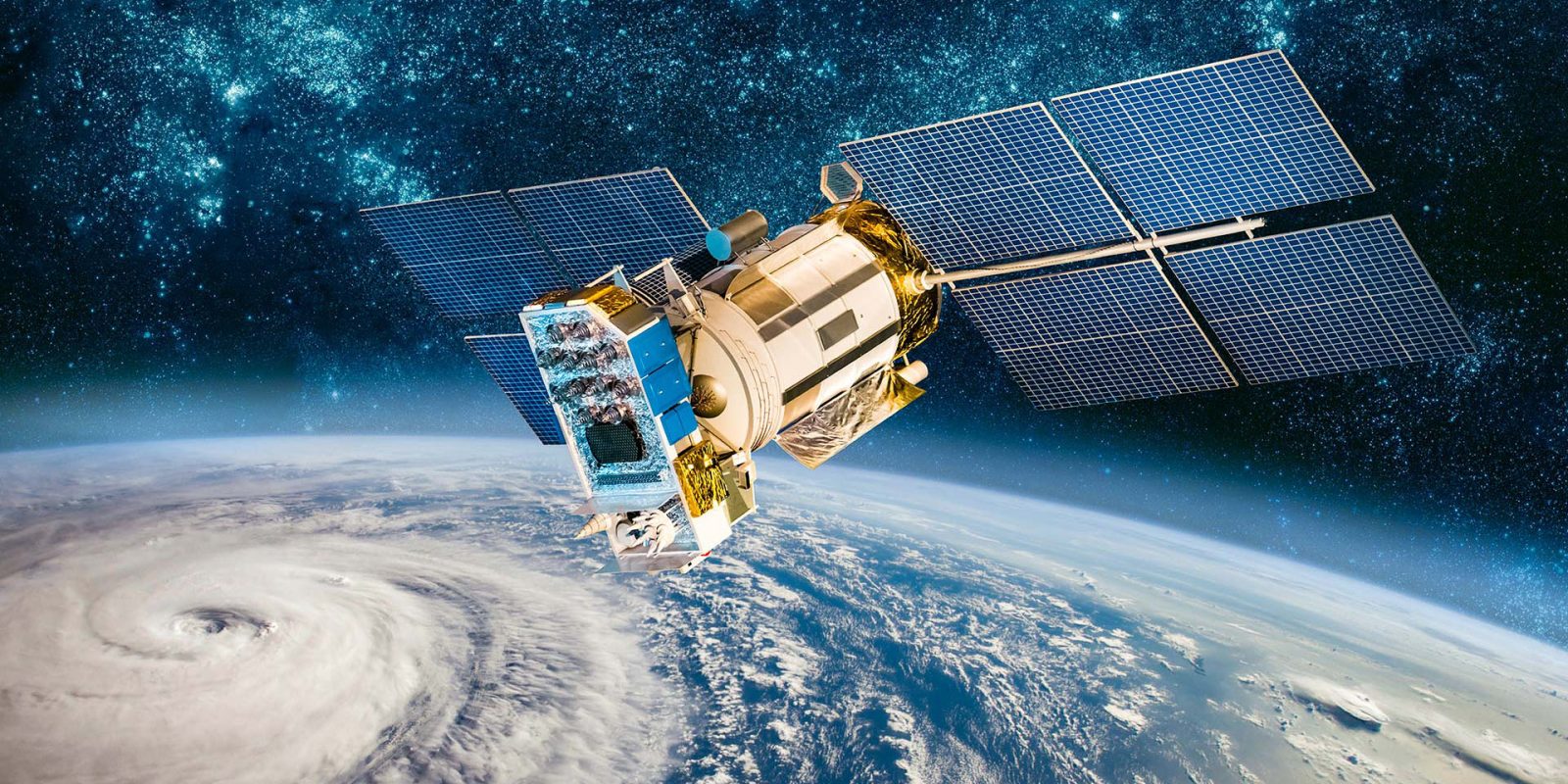 When Apple analyst Ming-Chi Kuo yesterday suggested the possibility of iPhone 13 satellite communications capabilities, that might sound exciting. The reality, however, is that is isn’t – at least, not for most of us.

That’s not just because Apple may not actually enable the technology, but even if it does, most of us will never use it.

What are satellite phones?

A satellite phone is a special type of mobile phone that connects to satellites rather than cell-phone towers. They typically connect to Low Earth Orbit (LEO) communications satellites that circle the Earth, much like GPS ones. No matter where you are in the world, there should always be at least one of these within reach at any given time.

Satellite phones are mostly used in two situations. First, on board ocean-going vessels, ranging from yachts to oil tankers. Second, by those visiting very remote areas of the planet such as the Amazon rain forest.

The simplest personal devices designed to connect to LEO satellites are emergency locators. These combine GPS capabilities with the ability to transmit their location to emergency services, so that someone who runs into trouble in a remote area can summon help.

Kuo’s report says that the iPhone 13 includes a Qualcomm X60 baseband modem chip, which includes LEO satellite comms capabilities. If accurate, this means that the upcoming iPhone will have the hardware capability to act as a satellite phone.

However, that doesn’t necessarily mean that the company will choose to support it in software. It may be that Apple is simply using a multi-function radio chip that includes this capability, with plans to activate it at a later date. Apple iPhones have carried the hardware to do FM radio in the past but Apple never enabled it via software (though they thought about it and NAB petitioned them to do so).

Even if it is enabled from launch, however, it’s unlikely that most of us will ever make an iPhone 13 satellite call – and that’s because the service is expensive, designed only for remote locations, not for use in populated areas.

Where it might prove interesting is for yacht owners and adventurers, who would no longer need to carry a separate satellite phone. They could instead use an iPhone 13 as a normal smartphone in everyday life, and a satellite phone while in remote areas. If this is you, then it could well prove a great reason to buy one; for the rest of us, not so much.

Update: Some are suggesting that either Apple or carriers might fund a free 911-only service for use in isolated areas within the US. That strikes me as a more realistic proposition than any other free service.